The Brits have many differing reputations – not all of them good. We binge-drink. We paint Union Jacks on our faces and run riot at sporting events abroad. We are obsessed with the cult of talentless celebrity (being ‘a celebrity’ is now a recognised ambition for school-leavers). We will sue for libel at the drop of a hat. And if that hat lands on our foot, we’ll sue you for personal injury as well. Our politicians promise the earth when they’re in opposition, then once they get into power they renege and cheat on their expenses … oh, hang on, maybe that last point isn’t so unique to this country.

The engineering brilliance of the Victorians has been transformed into a nation of fun-pubs and asylum seekers, shirkers, chinless wonders, boarded-up high streets and blame-culture ‘you-must-not-have-any-fun-in-case-you-hurt-yourself’ Health & Safety petty bureaucracy. 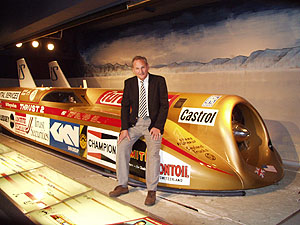 But, the Brits do have their good side. Our military, while under-supported and under-equipped, are still regarded as a superb fighting force. The vast red brick factories of the Industrial Revolution have given way to small pockets of technical ingenuity. 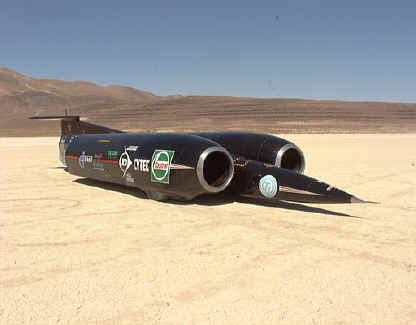 A visit to the Coventry Motor Museum, where they have a display of Richard Noble’s two land-speed record-breaking cars, Thrust 2 and Thrust SSC, tells you as much as you need to know about our abilities to improvise in remarkable ways. 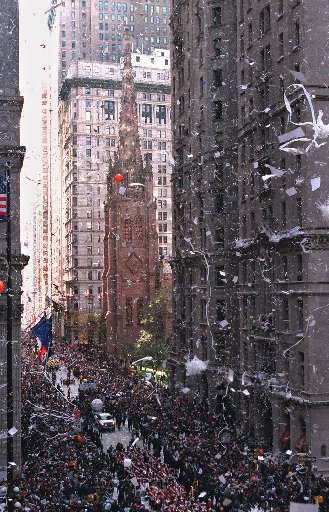 … political plain speaking quite as well as the Australians … 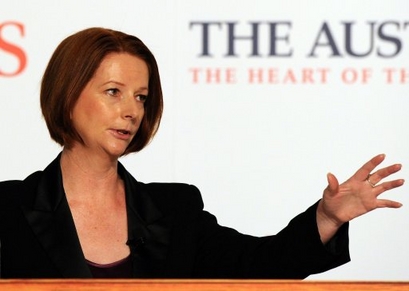 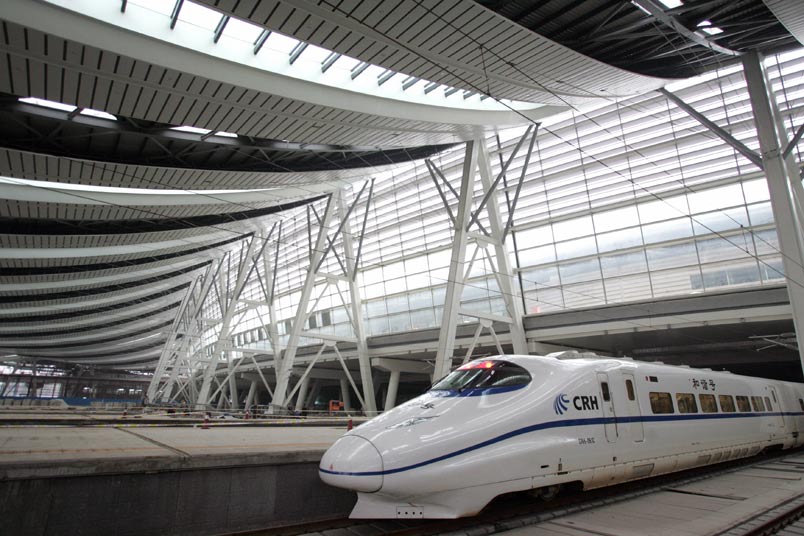 … you have to admit that we do a pretty good line in Pomp and Ceremony: 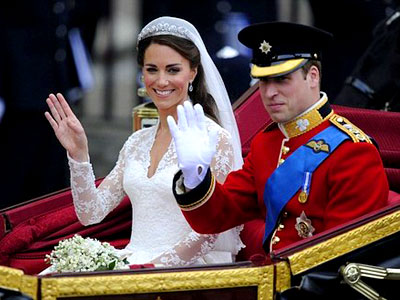 But one thing the Brits do find it enormously difficult to do is open up and Share. 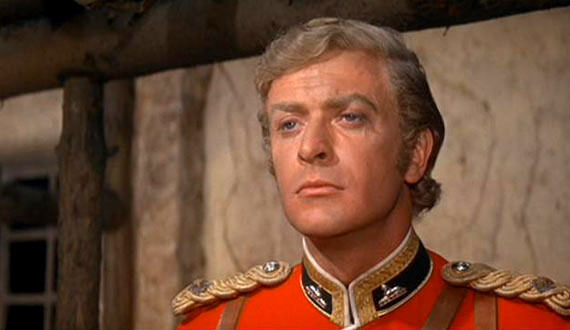 I don’t know why this should be. Maybe something of that stiff upper lip colonial mentality still remains, but I find it very hard to unload emotionally onto strangers, to talk about what I earn, or discuss what we paid for our house. If someone remarks on my dress, I’m far more likely to confess that I bought it in a mega-sale than smile sweetly and accept the praise. I once said about Charlie Fox that she took a punch easier than she took a compliment, and maybe there’s a lot of her in me, or vice versa. I may get a lot of things across in my writing that I should have unloaded onto my therapist – if I had a therapist. (That’s another thing Brits don’t do – therapy.)

So, while others are prepared to strip themselves bare in public, I prefer to keep things just a little more bottled up, to use it in another way. Just because I don’t talk about my emotions, doesn’t mean I don’t have any, or can’t access them. I’d rather think of them as the flames in an internal combustion engine rather than a bonfire. Maybe it’s little more than a writing technique, but everyone goes about this job in their own way.

I spent last weekend at the Harrogate Crime Writing Festival, where I ran into our Tess who was delightful enough to be singing the praises of my books. (And, being a Brit, I’m getting embarrassed even typing that …) as well as a whole host of other literati. I was struck once again by the generosity of the writing crowd. When I mentioned to Al Guthrie that I’m bringing out the early Charlie Fox books in e-format next month, he immediately offered to interview me for his Criminal-E blog. Lee Child readily agreed for me to use the introduction he wrote for the Busted Flush edition of KILLER INSTINCT in the e-version as well, and said he’d link to his own site. And I had four approaches from agents, who’d just learned that I had, with much regret, parted company from my own.

Next month I should have an e-anthology – which I’m convinced should be called an e-thology – of Charlie short stories, and the first five novels being launched in e-format for the first time. I may well be singing and dancing about that a LOT. So, being a Brit, I shall apologise in advance for such vulgar self-promotional activities, but I hope you’ll forgive my excitement.

So, ‘Rati, what are the best and worst characteristics of your fellow countrymen (and women, of course)? Alternatively, what characteristic is often exaggerated in books or movies, that really annoys you? (Only, if you’re a Brit, you’ll probably be too polite to say so …) 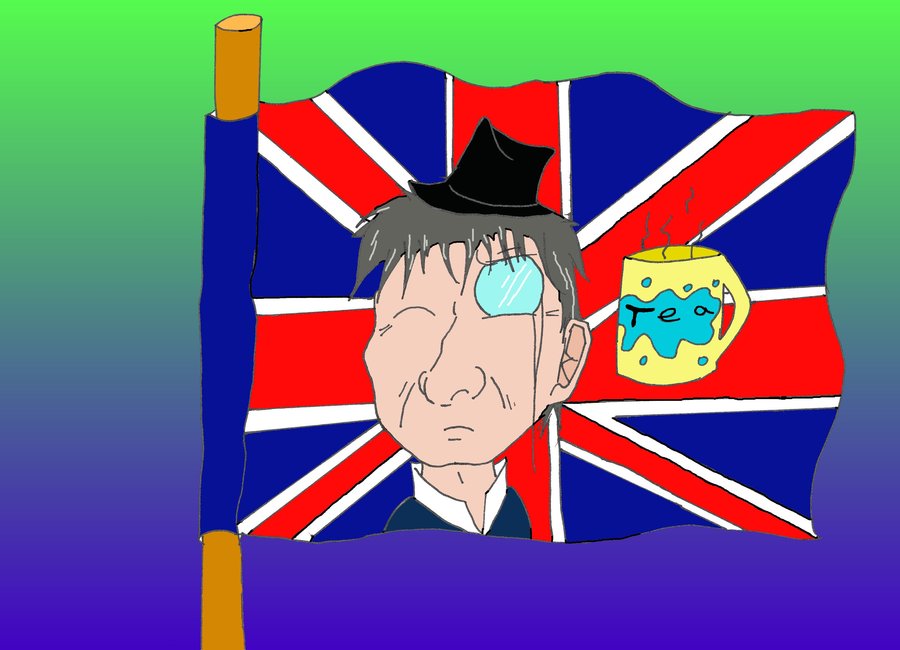 This week’s Word of the Week is giraffiti, which is vandalism spray-painted very, very high …