As most of you know,  I live in a Southern state. Since my area is a big resort destination, though, we have  a  lot of transplants from various places, particularly the Northeast and, for some reason, Ohio. (Will the last person out of Akron please turn off the lights?)

There are any number of  funny stories illustrating the linguistic  misunderstandings that occur between Americans and our British cousins (Hi  Zoe!) I  may have told the story here of the time I was working as a DJ in a hotel bar and played a song that’s popular in the Southeastern US  extolling the joys of “shagging” (it’s a dance). This led to much consternation on the part of a nice British couple at a nearby table.   The disconnect led George Bernard Shaw to famously observe that the British and the Americans are “two peoples separated by a common language.”

You don’t have to cross the ocean, however,  to find locutions that puzzle, baffle, and confuse. We get plenty of that with folks from right here within our own national borders.  Most often, I see it in court, which is the place where worlds  collide.  Lately I’ve been hearing so many examples in the day job that I figured I might was well use them in a Murderati post, for you fans of using  regionalisms in your writing–and, frankly, because they amuse me.

“I want to say”: this is used by someone who’s really not sure of an answer, but who’s giving it their best guess. Such as:

Clueless comeback: “Don’t tell me what you want to say, tell me the truth.”

“Whenever”: this is used as a substitute for “when.” Example “Whenever I was in high school…”

Clueless comeback: “Wait, how many times did you go?”

“Kindly”: Its use is fading a bit, but you still hear older people from out in the country use this one  to mean “kind of.” I once heard an older lady, from the teeming metropolis of Black Ankle, North Carolina, admit on the stand that her son had, on occasion,  been “kindly violent.” A social worker from (of course)  Ohio, who’d been involved in the case, immediately got into a state of the highest dudgeon. When it was her turn on the witness stand she blasted the old woman: “That’s what’s wrong with this family! There’s no such thing as ‘kindly violent!” Embarassed silence. Finally the judge (who, as it happens, was born and raised in the same county as the old lady) leaned over and asked the social worker:  “you’re not from around here, are you?”

“Talking“: This was common in the African American community a few years ago. It means, basically, having sex. I rermember talking to a  client who had cross warrants with an older man for assault with a deadly weapon. He informed me that it was all a result of a misunderstanding involving the older fellow’s daughter: “Me and her been talking for while and I guess her daddy got mad.” So, I naturally thought the older fellow had overreacted to someone merely striking up a conversation with his litte girl, and I was all ready to paint him as the unreasonably violent agressor. Fortunately, an older colleague set me straight before I made a colossal ass of myself. More than usual,  I mean.

So, wherever you’re from, tell me what regionalisms from your area tend to befuddle the average outsider. ﻿ Or tell me about a localism that befuddled you.

54 thoughts on “Separated By a Common Language”

@ZacBissonnette To be fair, projections have gone down b/c drastic distancing efforts are working. And trump would have kept everything open even longer if not for the threat of being blamed if those dire projections had proven true.

Old Dead Eyes is out? What, even she wasn't sycophantic enough? 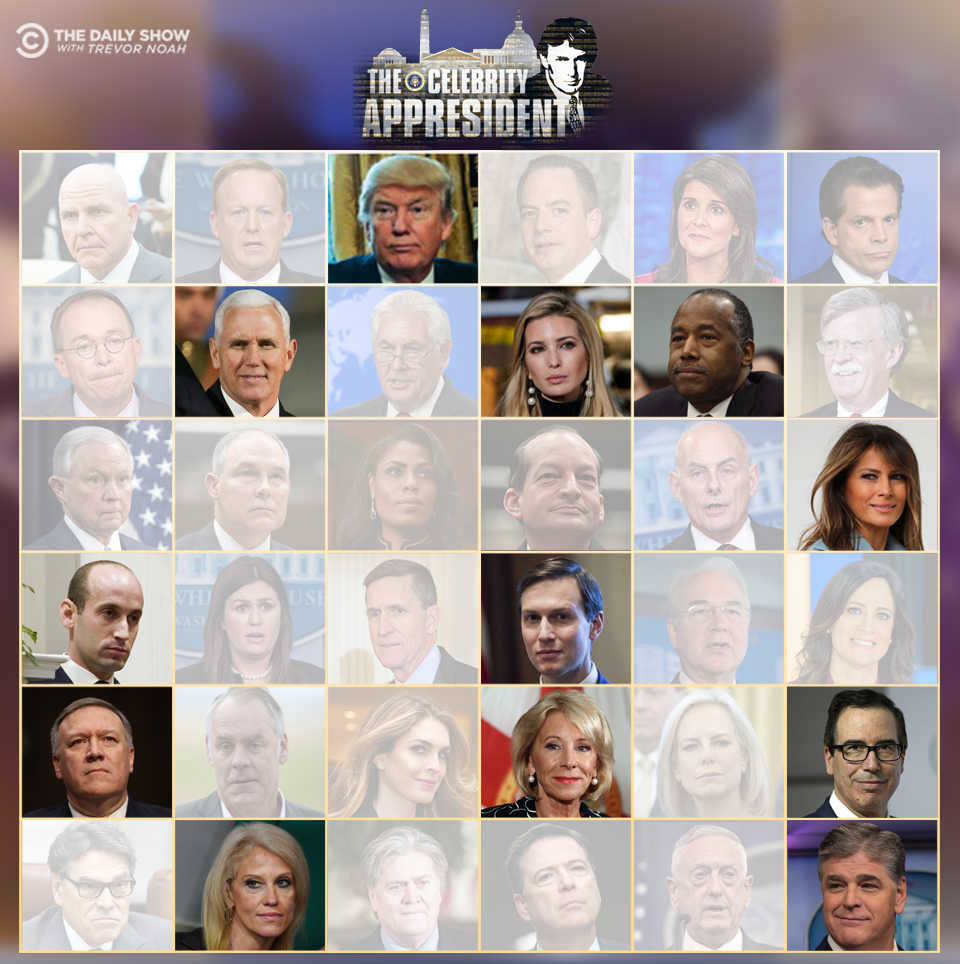 Stephanie Grisham OUT as... press secretary? Is that right? Who will be the next to go?! #TheCelebrityAppresident

There is no bottom to this administration. Profiteering a pandemic up and down the line. 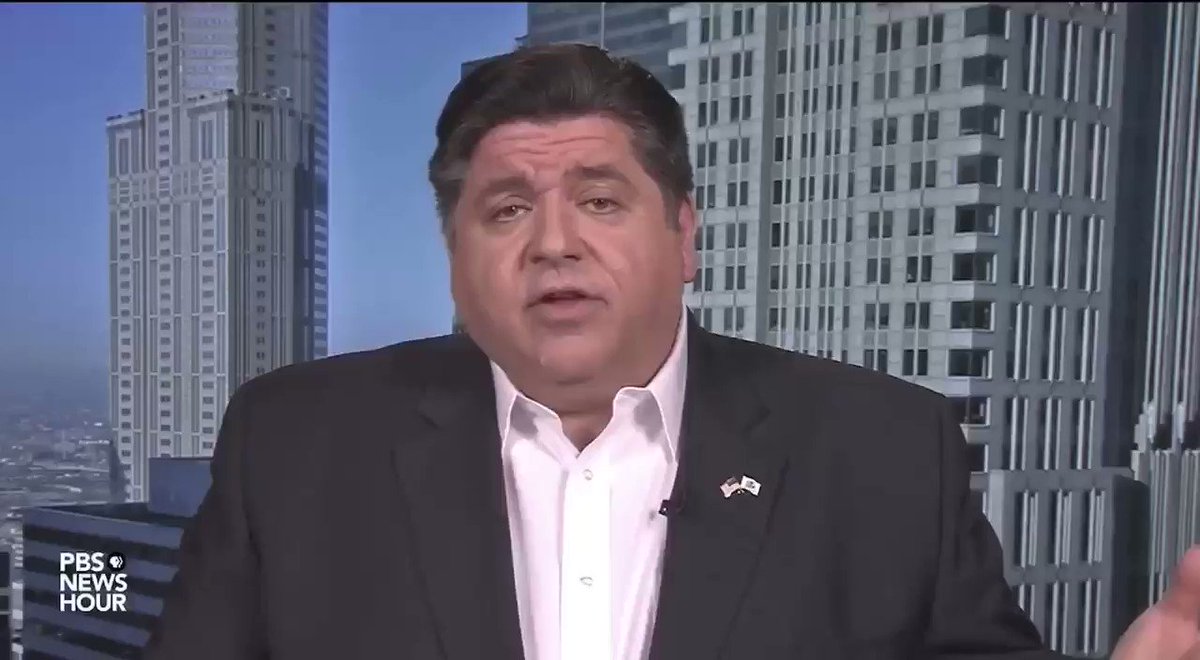 Gov @GovPritzker confirms that the federal ‘Air Bridge’ flights from China, organized by the White House taskforce, are bringing PPE back from China which are then turned over to private companies. The states then have to bid against each other to purchase from those companies.