I am supposed to be a writer, and unless I do a little writing everyday it’s hard to tell that’s what I am.

I turned my latest work in to my agent a couple of weeks ago. And then I did…nothing.

Oh, I still did the newspaper column and the Murderati posts as they came due. Those tend to take about an evening to write and edit.

But the thing is, I’m what I optimistically call “between publishers” right now. I don’t have editor’s notes to pore over,  or copy edits, or promo stuff to do. I’m waiting to see what happens next. While I wait, I haven’t been doing any fiction writing. I’ve been reading, hanging out,  playing with the new puppy, picking up the guitar again…that’s the good stuff. But I’m also watching a lot more TV and drinking a bit more than is really  good for me. 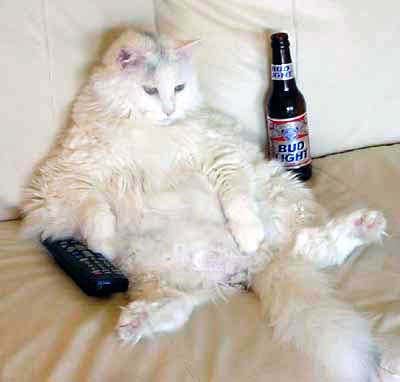 Because I’m waiting to see what happens next. Or so I tell myself. Sometimes I tell myself I’m just “recharging the batteries”, which I suppose is at least partially true.  However I rationalize it,  I haven’t been working on a fiction project for the first time in five or six years. Even  during the times I was goofing off and feeling guilty about not working on a project,  I was goofing off FROM something, if that makes sense. 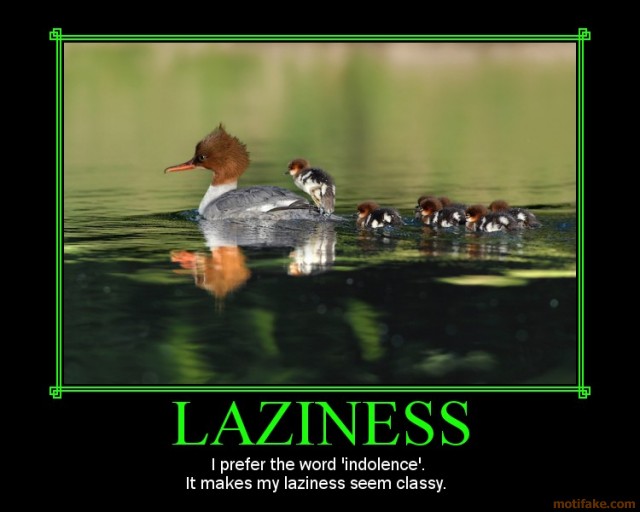 It’s ironic, because during this short hiatus,  I’d done a couple of appearances and classes in which I solemnly told aspiring authors  that in order to consider yourself a real writer, you have to write every day. And I meant it, too. Every time I said it, though. those  little mocking voices in the back of my head went “so what does that say about you, you fraud?” 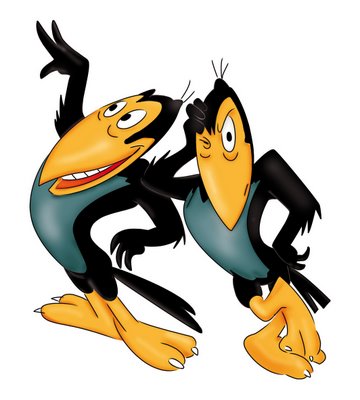 Finally, the other day, I sat down and started to try to write a scene in a book I’d been sort of desultorily outlining while I was finishing up the last one. It’s quite different from what I have out on submission, which in its turn was quite different from anything I’d done before. But I could see it, I could hear it, I could feel it. And if I could do  those things, I could get it written down. 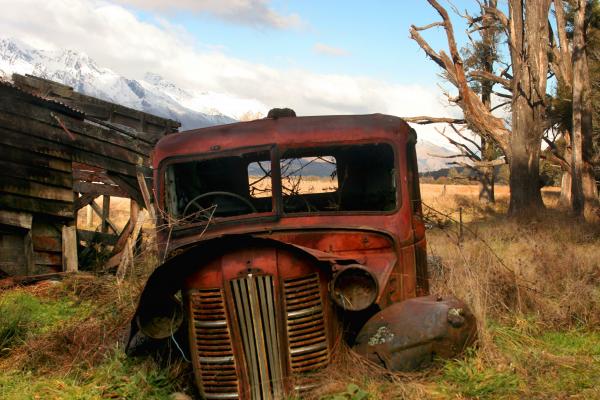 I was rusty. After two friggin’ weeks, I was rusty. I’d lost the rhythm  of working every day. It reminded me of picking up the guitar again after a long layoff. When you do that, all the calluses on your fretting hand  get soft and the  fingers don’t leap  right to the notes with the assurance you only get when the memories are engraved into the nerves and muscles through practice. What I was putting down on the page was the literary equivalent of buzzing notes and blown chords.

I’m not worried. Not much. I’m keeping at it, because this new book can be really good.   I know, just like the guitar, I’ll get it back. It’ll start flowing again. But I’m here to warn you: 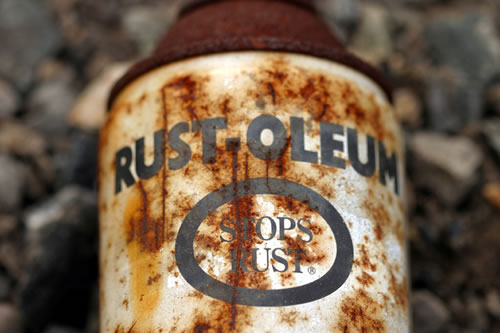 So…what’s your longest layoff from writing, and what was the effect? How long did it take you to get your groove back? Readers, have you ever picked a skill up after a long layoff? How did it go?