A great horror novel needs a great villain, and Charlie Manx is one of the greatest: creepy, nearly invincible, with a seductive reasonableness in his alleged motive for doing the horrible things he does. It’s all for the sake of the children. Right? RIGHT?

Everybody knows by now that Joe Hill is the son of mega-best-selling horror novelist Stephen King. It’s true that Hill uses some of the techniques his old man made famous, most notably the use of cultural icons to tether the fantastic and bizarre plot to the real world (let me just say, you may never hear Christmas music the same way again, and if you hated it before, you’ll be terrified by it after this).

All that said, Joe Hill has his own strong, tough, idiosyncratic voice and a real feel for character that makes you ache for the damaged people pitted against the powerful Manx. There were several times in this book when I heard myself whispering, “Oh, no, no, no…” But in a good way.

Pity, fear, and eventual katharsis. You can’t ask for more.

View all my reviews 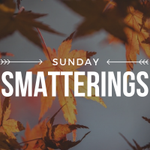 @Cleavon_MD Someone knows who she is. 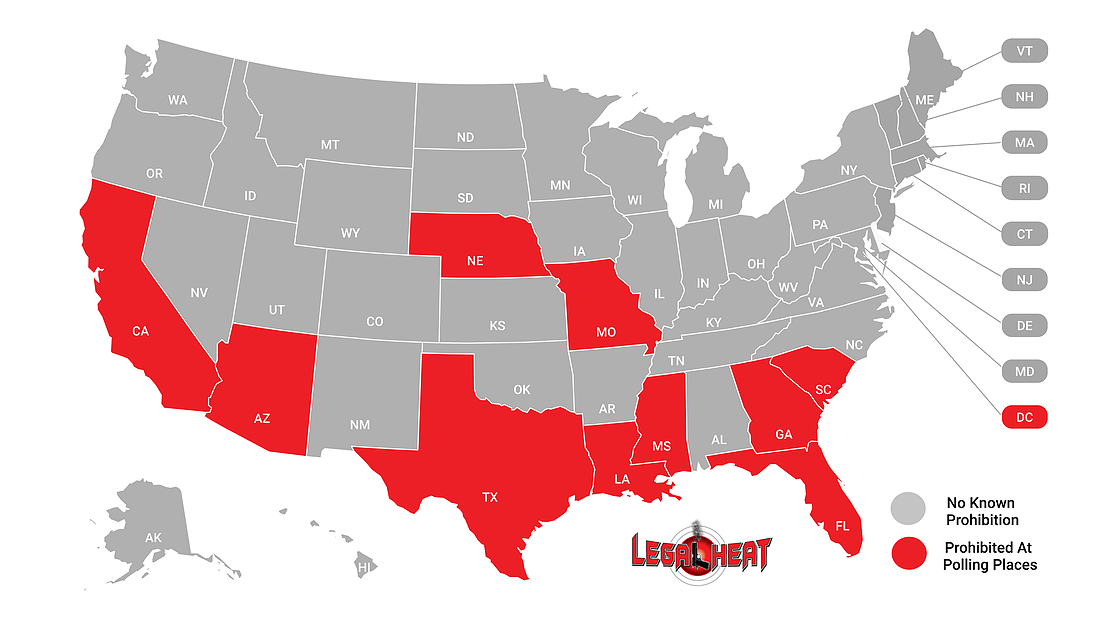 Does Your State Allow Being Armed While Voting? – Concealed Nation

If you’re planning on exercising your Second Amendment right while casting a vote this year you better make sure you know your state’s law...

@DCRjr_Buffalo @KevinMKruse Your CONCERN is noted.

Reply on TwitterRetweet on Twitter1Like on Twitter2Twitter
Load More...