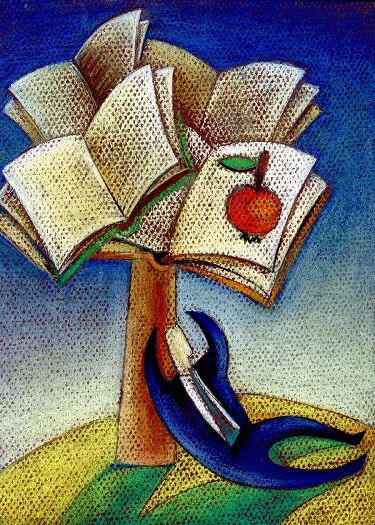 In today’s Wildcard Tuesday, I want to look at Amazon’s move into the publishing business…

Amazon moved into the publishing realm (sort of) in 2009 with AmazonEncore, a program where Amazon selected self-published titles they felt deserved greater attention and marketed them as AmazonEncore editions. In 2010, the imprint moved into a more traditional role, publishing original manuscripts (some selected via the Amazon Breakthrough Novel award and some via agent submissions). Also in 2010 came Amazon Crossing, an imprint that publishes English-language versions of foreign language books.

However it was in 2011 that Amazon really launched itself as a publishing ‘house’. In 2011, three new imprints launched from Amazon’s Seattle office:

Then in May this year, Amazon set up its New York-based imprint, appointing Laurence J Kirshbaum at its helm and focusing on non-fiction and some literary fiction. The imprint made its first acquisition in August, with Timothy Ferriss’ self-help book The Four-Hour Chef (for publication in 2012).

Amazon’s most recent foray into publishing came earlier this month, when the company moved into the children’s publishing book market through its purchase of Marshall Cavendish Children’s Books. The trade publishing list includes over 450 children’s books and the deal was made via Larry Kirshbaum’s publishing unit. One can only assume that acquisitions will follow.

Certainly there’s no arguing that Amazon has been a powerhouse since it launched amazon.com in 1995. As a retail player, it’s revolutionalised the book buying and selling business and of course Kindle has changed the way we read books — forever. And is it even necessary to mention what Kindle and ebooks have done for an author’s ability to self-publish?

So, has Amazon brought its transformation skills into the more traditional publishing sphere? Will its move into traditional publishing be a Midas touch for authors or the kiss of death? I believe that Amazon still requires ebook exclusivity – so an author’s book is only available online via Kindle. Will this change? As an author, I hope Amazon’s new imprints bring a new opportunity — there’s a new publisher in town, another publishing ‘house’ that agents can approach. At least, I hope that’s how it will turn out. But often when it comes to things like this, I lack insight 🙂

What do you think? And will other book retailers following Amazon’s footsteps?

18 thoughts on “Retailers as publishers – the way forward?”