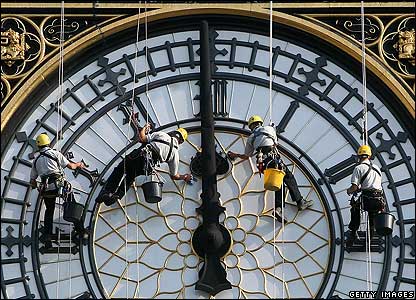 So here we all are in that lost week between Christmas and New Year's – the week I think of as "The Crack" (nothing dirty or illegal,the term is from the Mary Poppins books actually, and bonus points for anyone who gets the allusion).