I’d like to first thank Allison Brennan for stepping in for me two weeks ago.  Her excitement about Justified is infectious and I can hardly wait for the day I can finally start watching Season II.  Not only did she do a kick ass post but she was gracious too.  She said that I allowed her to take my blog turn because I was in deep deadline.

Allison, it was more like I was in deep doo-doo up to my eye bags, and you provided a straw through which I could breathe.  Thank you, friend.

Although The End of this latest book is in sight, it’s still pages away so I ask that you permit me to rebroadcast in part a post (edited) from nearly 2 years ago.  It’s not as clever as Pari’s PSA from last Monday but I’m hoping it might persuade some of my fellow 50-ish friends to get off their butts, literally, and take action. In the past several weeks, the importance of good health has been made painfully clear to me.

I had been putting it off for several years.

Not that I was afraid, mind you. Such things don’t really scare me a whole lot. But most of the people I spoke to who had been through it told me that the truly awful part was not even the event itself.

No, they said, it’s the preparation that will kill you…

I went for a check-up several months ago and was ordered by my doctor to get a blood test.  A few days later, my doctor’s office calls and the nurse says, “Your tests were all fine, except you’re anemic. The doctor wants you to get a colonoscopy.”

But I was overdue. As I said, I’d been putting it off for several years.

I went in to see the gastroentronologist and he described the procedure to me, and for those who don’t know, a colonoscopy is basically when the doctor sticks a camera up your ass and takes movies of your colon. All of it. From top to bottom.

But no sweat, right? I’ve known people who have had one, and they all said they were put to sleep. Didn’t feel a thing.

“We won’t be putting you to sleep,” the doctor tells me.

“You’ll be given a mild sedative that will calm you and make you a little drowsy, but I’d prefer you to be awake so we don’t have to worry that you’ll stop breathing.”

“Oh, and don’t worry. I very, very rarely puncture the colon wall. My track record is quite good.”

“Say the fuck what?”

That isn’t the conversation verbatim, but that’s pretty much how it felt.

I was really not looking forward to prep night. The worst thing, I was told, is that the stuff you have to drink tastes so awful that it’s nearly impossible to choke it down. And you have no choice but to drink it. The doc needs you COMPLETELY cleaned out or he can’t go forward with the procedure.

Finally, prep night came and I dutifully mixed up a liter of MoviPrep and, as instructed, I downed a glass of it every fifteen minutes until it was gone.

And you know what? It wasn’t bad at all. I’ve tasted much worse, believe me. Hell, a gin and tonic tastes worse to me.

So I had no trouble at all downing the liquid other than the simple fact that I felt like a bloated buffalo. The last glass was chugged in one gynormous gulp and I gagged a little toward the end, but a quick mouth rinse and I was fine. It was certainly not even close to being as bad as everyone said it was.

The next morning, at 4:30 am, I had to drink another liter of the stuff and spend more alone time. Then around noonish, feeling clean as a whistle, it was off to the clinic for my date with destiny.

I wasn’t really nervous. The nurse who took my blood pressure will attest to that. For some reason hospitals and clinics and the like don’t really scare me. I figure I’m there for something that could potentially save my life, so what’s to be nervous about?

A few minutes later, they finally wheeled me into the operating room (or whatever the hell you call it) and hooked me up to a couple machines. Then the nurse gave me a couple shots of some stuff that was supposed to make me sleepy.

Which it didn’t. Not one bit. And as I turned, I saw this technician walk into the room carrying a coil of what, I swear to God, looked like about a hundred feet of black garden hose.

And that’s when I REALLY got scared. Holy shit, I thought. THAT’S what’s going up my ass.

It’s a miracle I didn’t faint. But what’s even more of a miracle is that, despite the fact that I was wide awake, I did not feel a thing.

Oh, a slight bit of cramping and discomfort when they had to turn a corner or two, but for the most part, it was the proverbial walk in the park and — get this — I watched it all on TV.

I don’t know what drug they gave me, but it was certainly made by someone who knew his stuff. And I can say, without hestitation, that I have one of the most handsome colons I’ve ever seen.

The whole thing was completely fascinating.

And, fortunately, I was given a clean bill of health.

So, what, you may ask, does any of this grossness have to do with writing? Well, I can guarantee that this material will, at some point, wind up in one of my books. I don’t know when or where, but it’s bound to work its way into a story somehow.

That night, I started thinking about possible scenarios. Imagine if they hadn’t given me any drugs before uncoiling that 100 feet of joy?

Anyone remember the dentist scene from Marathon Man?

What if, instead of a dentist, the interrogator was a gastroentronologist?  I can just see him hovering over the hero, the nozzle of that hose poised and ready to make entry as he says:

@PapiEsq76 I’m obsessed with it.

@johnnie_cakes has excellent taste in books, so pay attention! 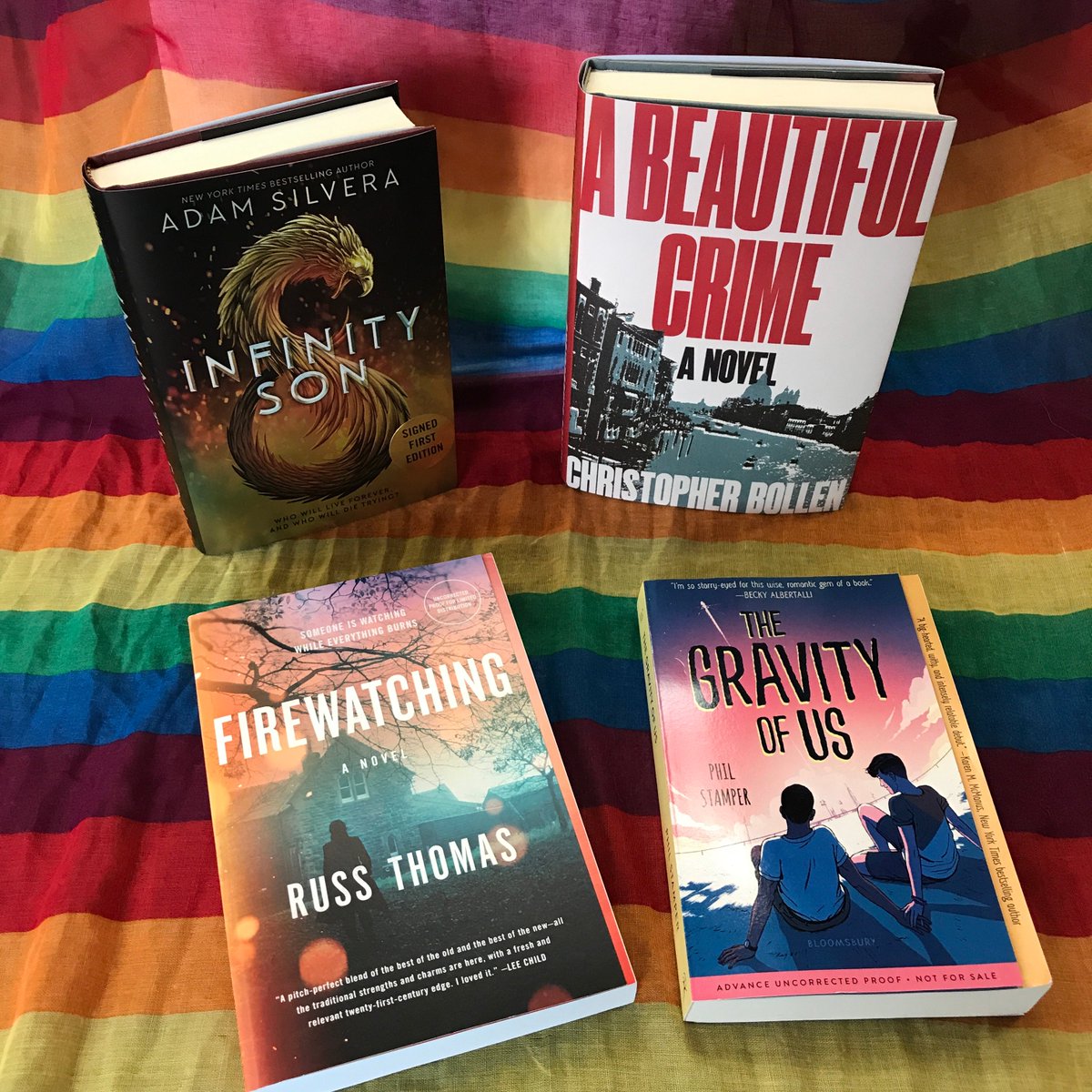 In almost every newsletter we include a staff feature with reviews and current reads from a different staff member. Today we featured some LGBT reads that John's excited about. https://t.co/Ee9RZKmJfT #readhouston

@bcmystery @netflix I caught so many little jokes that I missed the first time through. And the timeline made more sense. And yes, Henry Cavill is hot AF.

Is it bad that I've already rewatched THE WITCHER on @netflix? Hmmm. 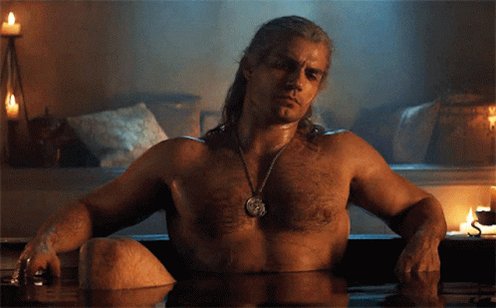 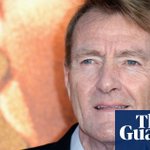