I don’t often review books any more. I know too many people who write them, I don’t want to damn anyone with inadvertant faint praise, nor forget to write about anyone. I know how often my own feelings get dinged if I read a friend’s list of random “great reads” when I’m not on it, which is petulant and lame on my part but hey, I just don’t want to bruise anyone else’s tender feelings.

So when I comment on books directly, these days, I try to talk about the ones that are really, really good, and I try to talk about books by people I haven’t actually met. There are VERY few people I will buy in hardcover who aren’t actual friends (I want to buy friends’ books in hard cover because I like to think I’m adding a couple of bucks to their coffers–and I like to do that sometimes even if they’re already richer than god. Just saying.) 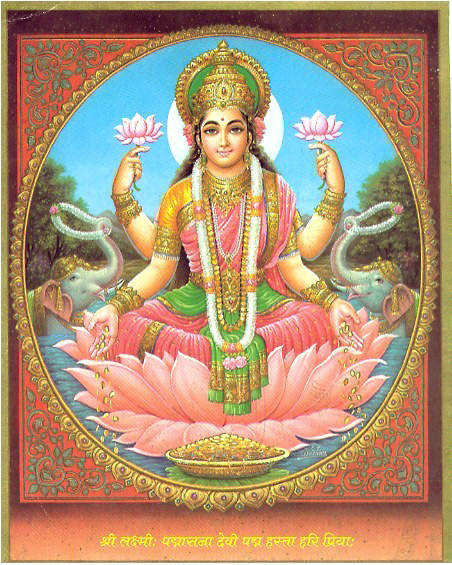 Charlaine Harris, Denise Mina, Mary Karr, Alan Furst, and William Gibson are on this list right now. I will go without food and electricity in order to wallow in these people’s words.

The book I’m on the verge of finishing, just at the moment, happens to be William Gibson’s zero history. I have loved his work since I first scored a ratty paperback of Neuromancer back in Syracuse, which is, like, when Pteradactyls were still gliding up the Mohawk Valley, practically. Uphill both ways, in the snow. He was a godsend, and it still just thrills me to the bottom of my tiny black heart that someone so goddamn sublimely and lapidarily SMART can be a bestseller.

If you have worries about civilzation or anything, pick up this book. Mr. Gibson, as always, affirms my belief that the tribe of those who care about what matters, about subtlety, about elegance and grace and precision on the page, is alive and goddamn well. Hosanna. 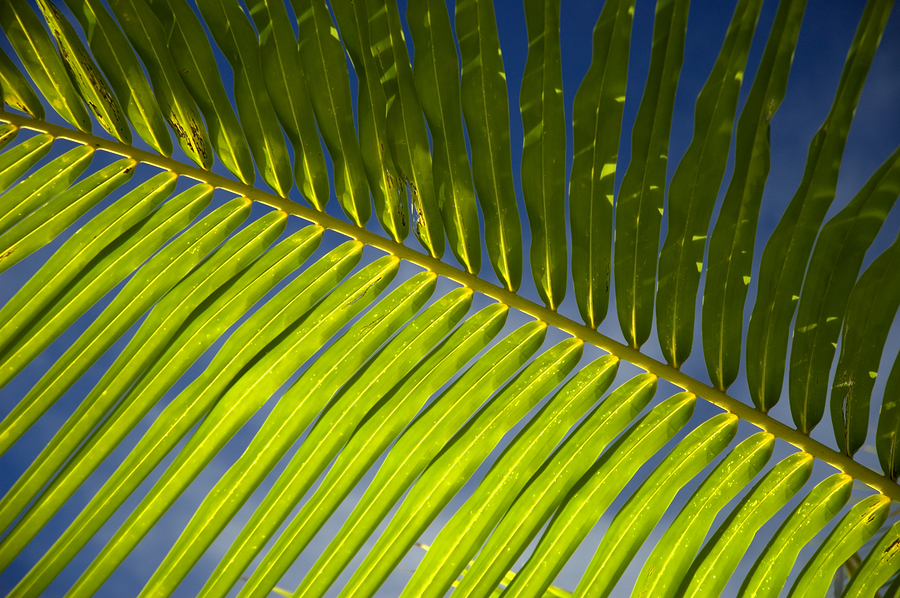 I think that on a paragraph level (though he succeeds mightily in both more macro and micro ways than that), his work is also illustration of what precision can do for a writer. Sometimes I think a list of three things can define space, in a fictional world. Especially if there’s a frisson of not-same-ness among them.

I’m trying to figure out how to word this properly, since I’m writing about wording things properly, so my fuzziness is kind of annoying the hell out of me, but it’s a little like apposition, only deeper.

Here’s a definition of apposition:

Apposition is a grammatical construction in which two elements, normally noun phrases, are placed side by side, with one element serving to define or modify the other. When this device is used, the two elements are said to be in apposition. For example, in the phrase “my friend Alice,” the name “Alice” is in apposition to “my friend.”
More traditionally, appositions were called by their Latin name appositio, although the English form is now more commonly used. It is derived from Latin: ad (“near”) and positio (“placement”).
Apposition is a figure of speech of the scheme type, and often results when the verbs (particularly verbs of being) in supporting clauses are eliminated to produce shorter descriptive phrases. This makes them often function as hyperbatons, or figures of disorder, because they can disrupt the flow of a sentence. For example, in the phrase: “My wife, a nurse by training,…,” it is necessary to pause before the parenthetical modification “a nurse by training.”

Okay, not exactly apposition, since I’m talking about actual objects, here, and their difference when suspended Calderesque-ly near one another is what makes this work–maybe it’s more like opposition? Fuck it, I’m just going to quote the man so you see what I mean. This is a description of one of the character’s rooms at a gorgeously byzantine private-club hotel in London (also, hyperbatons? What an immensely fabulous word…):

“Which room is Heidi in?” Hollis asked him.

“Good,” said Hollis, with more enthusiasm than she felt. That would be the one with the yellow chaise longue. She’d never understood the theme. Not that she understood the theme of her own, but she sensed it had one. The room with the yellow chaise longue seemed to be about spies, sad ones, in some very British sense, and seedy political scandal. And reflexology. 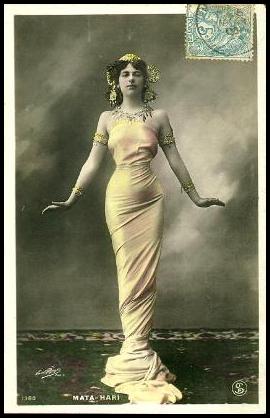 Hollis’s own room features what her friend and former bandmate Inchmale has named the “Piblokto Madness bed.”

[I]ts massive frame covered entirely in slabs of scrimshawed walrus ivory, with the enormous, staunchly ecclesiastical-looking lower jawbone of a right whale, fastened to the wall at its head…. 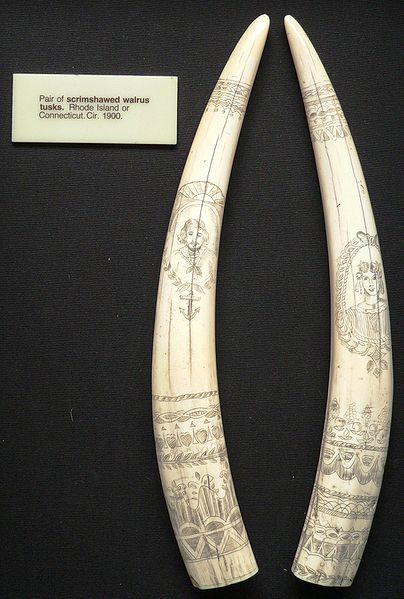 “Intense hysteria,” she recited now, from memory, “depression, coprophagia, insensitivity to cold, echolalia.” She kicked her shoes in the direction of the wardrobe’s open door. “Hold the coprophagia,” she added. Cabin fever, this culture-bound, arctic condition. Possibly dietary in origin. Linked to Vitamin A toxicity. Inchmale was full of this sort of information, never more so than when he was in the studio. 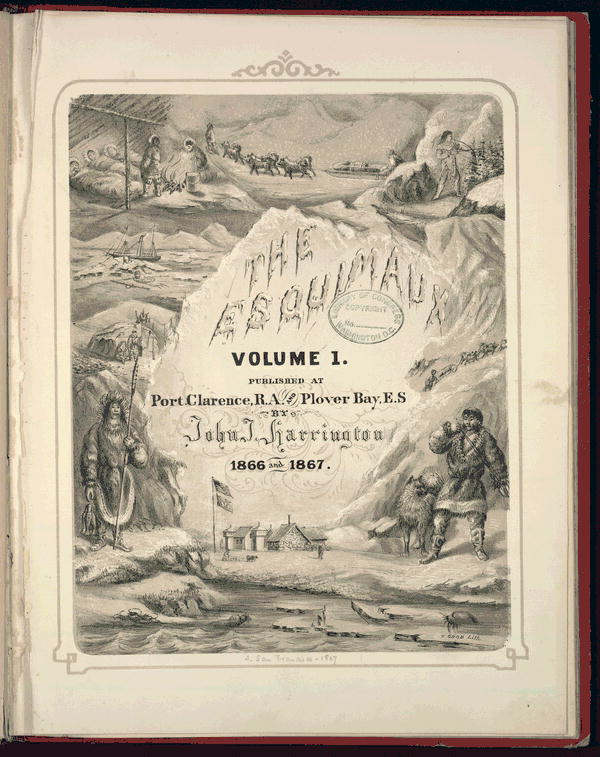 The whole thing is like a Viking barrow of word-riches: “gutta-percha” and wunderkammer, 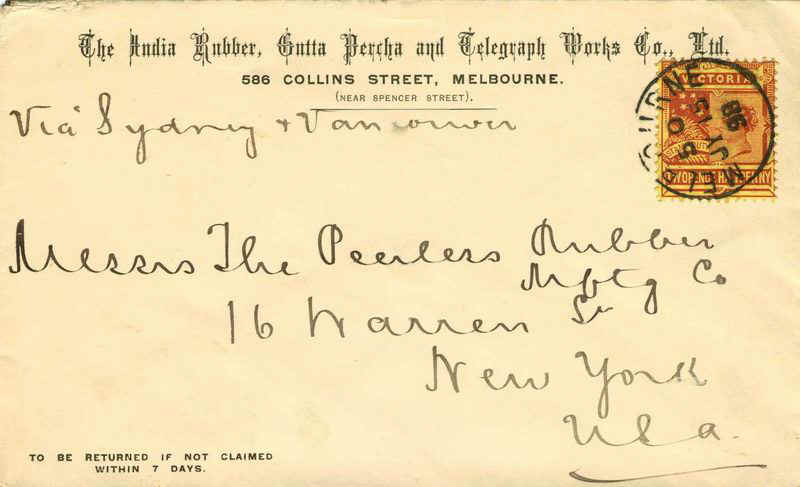 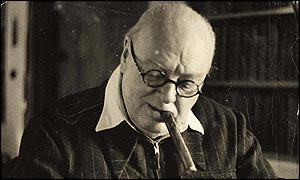 One gets the sense that for Gibson, as for one of the characters, “Reading, [Milgrim’s] therapist had suggested, had likely been his first drug.” God knows it was mine, and reading this is like falling face first into a lovely glowing pile of what I believe Jay McInerney once called “pink Peruvian flake.” If such a drug held traces of frankincense and psilocybin.

And the apposition of the archaic and the po-mo makes it all fresher and wittier:

Heidi shrugged out of her leather jacket, tossed it aside, and pulled her black t-shirt off, revealing an olive-drab bra that looked as combat-ready as any bra Hollis had ever seen.

“Israeli,” said Heidi. She looked around, taking in the contents of the room. “Jesus Christ,” she said. “The wallpaper’s like Hendrix’s pants.”

And you totally know what the stripes on those pants look like, even though God help me if I could Google up a rendition that matched what I see in my head. 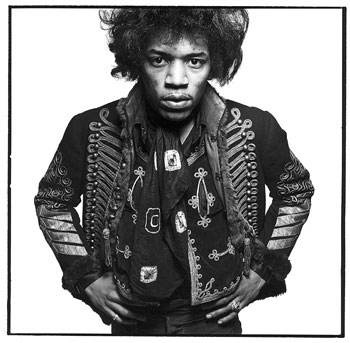 Addictions, he thought, turning right, toward Seven Dials’ namesake obelisk, started out like magical pets. Pocket monsters. They did extraordinary tricks, showed you things you hadn’t seen, were fun. But came, through some gradual dire alchemy, to make decisions for you. Eventually, they were making your most crucial life-decisions. And they were, his therapist in Basel said, less intelligent than goldfish.

What makes this stuff go deep, makes it be so eminently satisfying and right-on, is the precision. Every image is carved and faceted out of something translucent, hard, exact. Briolettes of rock crystal:

…Something was unfolding within him. Like a brochure, he thought, rather than the butterfly he imagined to be the more common image. An unpleasant brochure, the sort that lays out symptoms all too clearly….

…A cross between Grand Central and the atrium of the Brown Palace, Denver, structures aimed heroically into futures that had never really happened…. 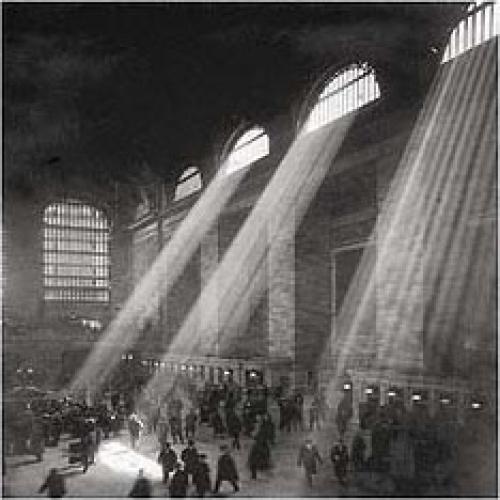 …She’d favored artboys, of any stripe, and unfortunately the dodgy hybrids as well, artboy-businessmen, with personalities as demanding as ambitiously crossbred dogs….

It’s like Saki without the veneer of archness. And when a writer does this well, you get both a clear movie of the textured world in which the choreography is unfolding, and tremendous depth of perception into character, as in this description of a pickup truck with “cartel-grade” armor:

Aldous had proudly pointed out the narrowness, the extreme evenness, of the gaps between the doors and the bodywork. They were too narrow for the insertion of any kind of pry bar, he’d said, too narrow even for “the jaws of life,” an expression Milgrim was infamiliar with, but which he took to be Jamaican, some potent icon of existential dread.

Or Hollis’s brief flash on previous conversations with her lover:

[S]omething in his tone now reminded her of his explanations of asymmetric warfare, a topic in which he had a keen and abiding interest. She remembered him telling her how terrorism was almost exclusively about branding, but only slightly less so about the psychology of lotteries.

I love that. I love this book. Buy it.

Give me a paragraph that rocked your world recently, O dearest ‘Ratis…

31 thoughts on “Precision in the Wunderkammer”