By Cornelia Read, kind of

I’d like to thank everyone in the Murderati Tribe for your kindness over the last couple of weeks since my father’s death. I’m still feeling a little wobbly, but the memorial gathering my stepmother Bonna organized in Calabasas, California, was beautiful, with about 150 friends and family members attending–including three wonderful pals of mine who drove down from the Bay Area, setting out at 6:30 a.m.: Sophie Littlefield, Julie Goodson-Lawes, and Muffy Srinivasan. My daughter Grace and I are now back in New Hampshire and feeling way better about it all.

And on a much happier note, please allow me to introduce Reece Hirsch, an extraordinary writer whose debut thriller The Insider deserves wide attention… 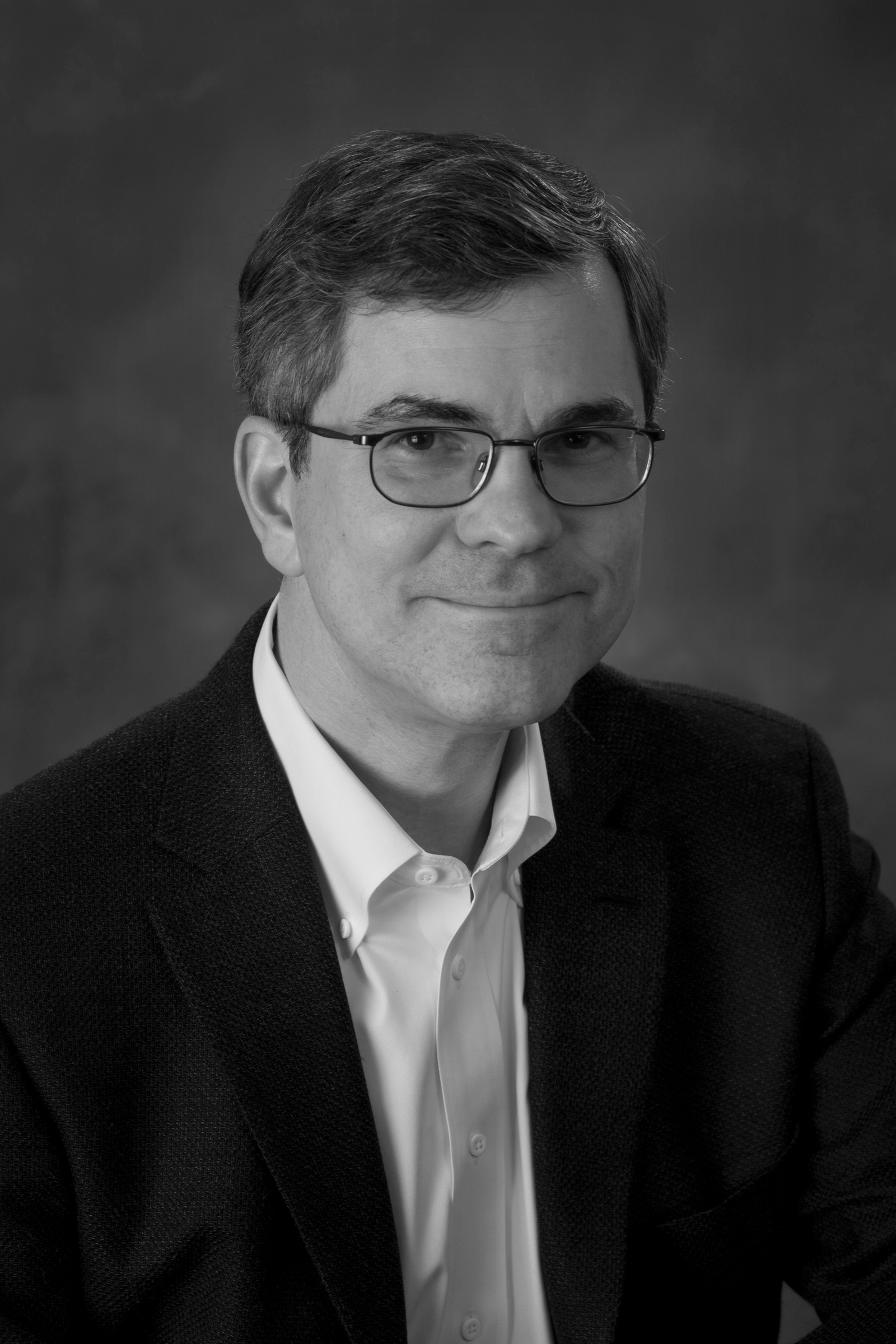 My debut legal thriller The Insider is the story of Will Connelly, a young corporate attorney in a big San Francisco law firm who is on the verge of making partner.  He thinks that becoming a partner will solve all of his problems but, in fact, his troubles are only beginning.  In the week after being elevated to partner and taking over a major technology company merger, Will becomes the prime suspect in a colleague’s murder and an unwilling participant in a complex criminal scheme that involves the Russian mob, insider trading and a secret government domestic surveillance program.

Rock bands may have the edge when it comes to sex and drugs, but you just can’t beat writers when it comes to committed drinking.  Writers drink like they mean it.  Anyone who’s been to the hotel bar at a Bouchercon can testify to that.

Offer a favorite sentence or passage from another writer.

Here’s a favorite passage from Kingsley Amis’s Lucky Jim that might describe the night after the Bouchercon hotel bar:

Dixon was alive again. Consciousness was upon him before he could get out of the way; not for him the slow, gracious wandering from the halls of sleep, but a summary, forcible ejection. He lay sprawled, too wicked to move, spewed up like a broken spider-crab on the tarry shingle of the morning. The light did him harm, but not so much as looking at things did; he resolved, having done it once, never to move his eyeballs again. A dusty thudding in his head made the scene before him beat like a pulse. His mouth had been used as a latrine by some small creature of the night, and then as its mausoleum. During the night, too, he’d somehow been on a cross-country run and then been expertly beaten up by secret police. He felt bad.

How do you relax?

See the two responses above.

What is your favorite indulgence, either wicked or benign?

My subscription to DirecTV’s NFL Sunday Ticket, so that I can watch all of the Minnesota Vikings games.  They rip out my heart every season, but in a good way.  I’m not quite sure if this indulgence is benign or wicked.

Readers love to find little factual errors in novels.  How’s THE INSIDER holding up to that scrutiny?

My book has a chase scene and shoot-out set in the middle of San Francisco’s Gay Pride Parade.  The scene features the aptly named Dykes on Bykes, a fixture of the parade.  I was informed that I incorrectly placed the bikers in the middle of the parade when they are, in fact, always at the forefront, marking the launch.  I stand corrected.

But what really concerns me is my upcoming appearance at the annual fundraiser for the Electronic Privacy Information Center in D.C.  That consumer privacy group is referenced in THE INSIDER and the book touches upon encryption and domestic surveillance issues.  At that fundraiser, I’ll be facing a room full of about 200 privacy and security wonks and wonkettes.  If anyone is going to call me out on my book’s handling of data security issues, it’s that bunch.

If someone were to write your biography, what would be the title and the subtitle?

I Fought The Law (And The Law Won).  (I’m a partner in the San Francisco office of Morgan, Lewis & Bockius.)

Why do you write?

Given the demands of my legal practice, there are a million reasons why I shouldn’t write.  I suppose I just can’t help myself.

Recommend five or more books on a single subject of personal interest or expertise.

I am a film fanatic with a predilection for the films of the Seventies.  Here’s my list of great books about Hollywood:

The Player by Michael Tolkin

Get Shorty by Elmore Leonard

The Devil’s Candy by Julie Salamon

The Kid Stays in the Picture by Robert Evans (Audio Book).  This is a rare instance where the audio book improves immeasurably upon the text.  There’s nothing like hearing Evans himself ask the reader a question, then answer it with, “You bet your ass it was.” 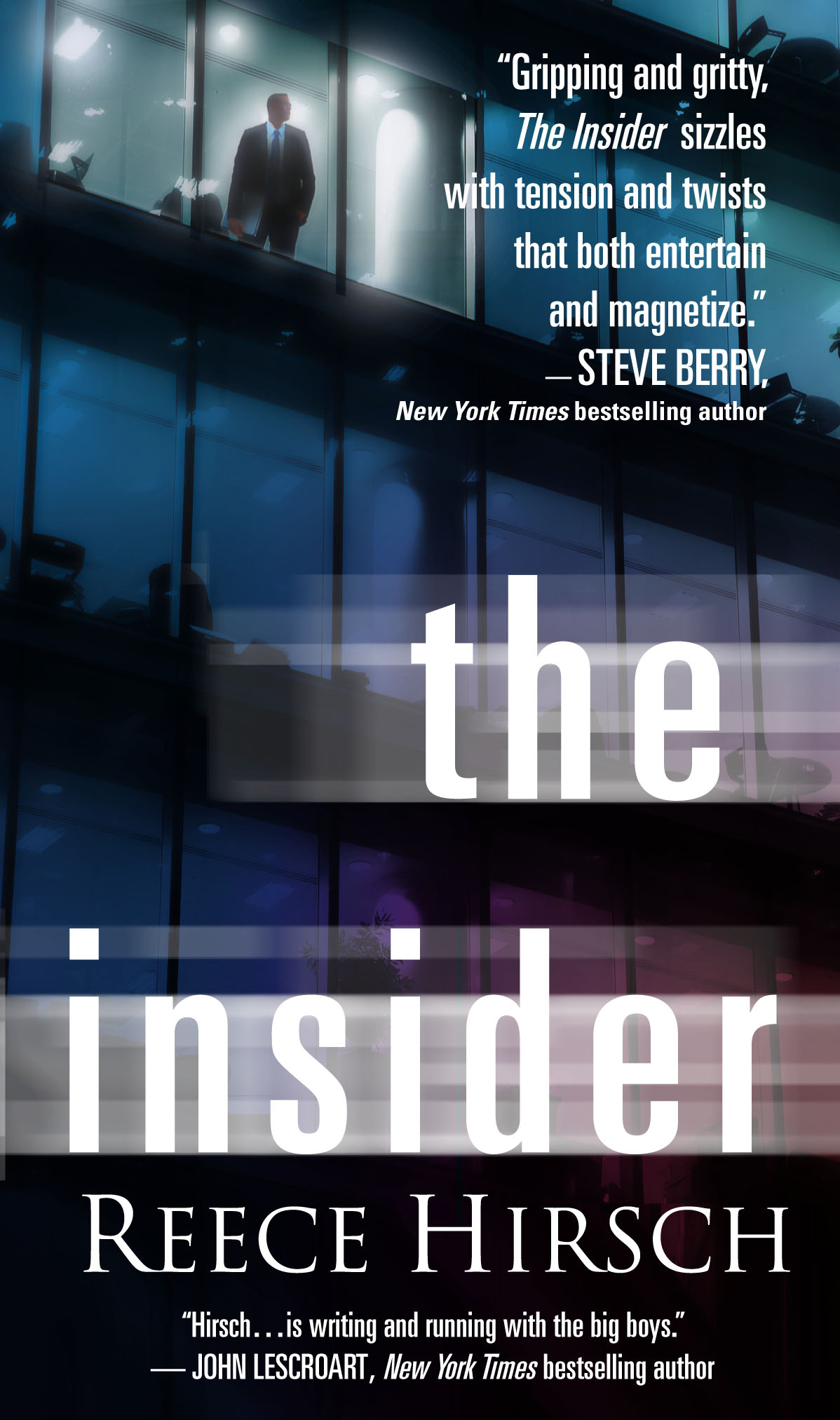 Okay ‘Ratis, how about your indulgences, wicked or benign?