In my post on Australia’s National Year of Reading, I spoke about my early love of reading and how I read to be transported into other worlds — be they realistic or fantastical worlds. 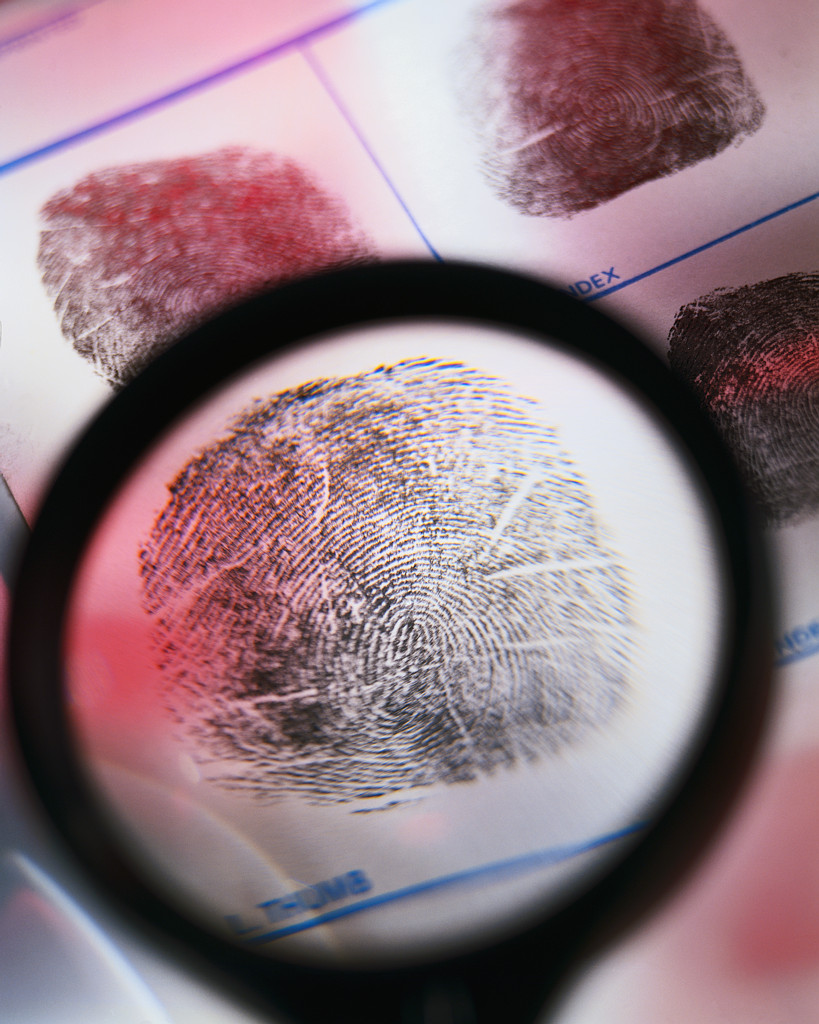 Most crime fiction books take us into the fictional world of a cop, FBI agent, body guard, profiler, etc — but they’re based in realism. The crimes could really happen (although as Gar mentioned in his post yesterday, sometimes real events sound too fictional to include in a novel!).

When I was writing my Sophie Anderson series, there were different elements at play, different motivations in terms of my aim for the reader. Some of the books are classic WHOdunits — my aim was to keep the reader guessing about who the perpetrator was. They are also largely WHYdunits. Given my leading lady is a profiler, the books include forensic psychology that focuses on why the perpetrator committed the crime and/or why they exhibited certain behaviours during the crime. My Sophie books can also be described as forensic-based police/FBI procedurals, so the scientific evidence is also a key element — HOWdunit.

In my National Year of Reading post, I said that reading is also about emotion, about how a book makes you feel. And while this can be an important element in some crime fiction stories, it’s not a key factor in the Sophie series. Sure, I want people to connect with Sophie and the story — to be worried about the characters if they’re in danger, to feel losses, to feel the victim’s pain or the victim’s family’s pain, etc. But it’s not the primary driver in these books. Like I said, like many crime fiction books they’re who/why/how dunits. 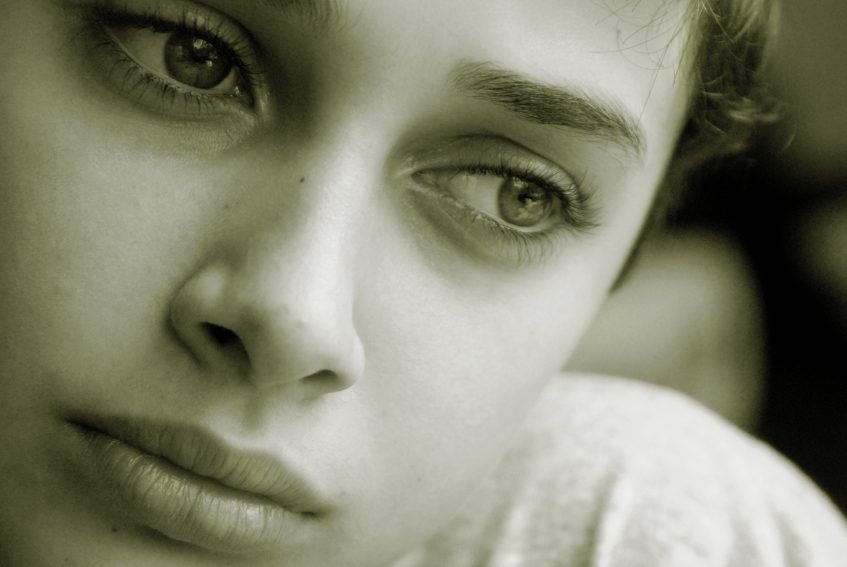 However, this is not the case in the book I’ve just completed. Tentatively titled Crossroads and Deadends, it’s the mainstream drama/fiction book that I’ve spoken about on Murderati briefly a couple of times. And while I hope readers will feel transported into the character’s world, my primary aim is to get an emotional response from my reader. I want them to feel the characters’ heartaches and triumphs. I want them to worry about how the characters are going to cope.

It feels very different to be writing predominantly for an emotive response, rather than piecing together evidence and suspects. I’m not analysing a crime, and neither are my main characters. Rather, my three main characters are trying to keep their lives together, despite destructive internal and external forces.

So, what is success from my perspective as the author? For the Sophie books, I felt successful when readers reported not knowing whodunit, staying up until 3am to finish a book (and generally not being able to put the books down), being scared to read late at night if they were by themselves, and telling me how much they loved Sophie. I’ve even had emails from my younger readers who read my books and were inspired to study forensics or criminal psychology at college, because they want to be like Sophie. Success.

So, what will make me feel like I’ve done my job well for this new book? Yes, I want it to be a page-turner even though it’s not in the classic page-turning genres of crime, thrillers and action adventures. But mostly, I want readers to identify with my characters and be inspired by their stories. And, quite simply, I want them to cry at least once. Like I said, this book is a completely different style of book and so it’s not surprising that what I consider to be success in terms of my readers’ reactions will be different.

Oh yeah, and I guess success is also a best seller…but what writer doesn’t want that?

I don’t really have any deep questions today, but would still love your comments.

And I’d also like to tell you about some other Murderati news from Zoe and Alex, who are both offering some of their books free on Kindle. 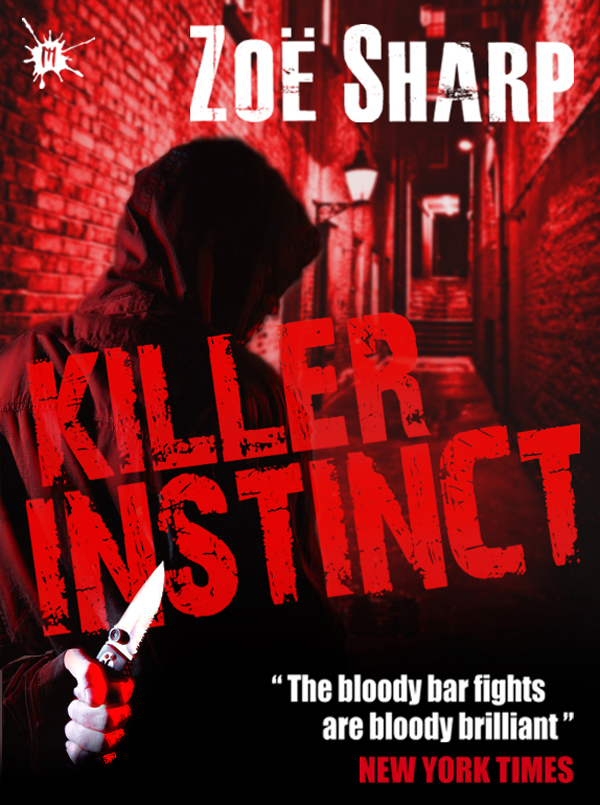 Zoë Sharp’s ex-Special Forces turned bodyguard heroine, Charlie Fox, is described by The Chicago Tribune as “Ill-tempered, aggressive and borderline psychotic, Fox is also compassionate, introspective and highly principled: arguably one of the most enigmatic − and coolest − heroines in contemporary genre fiction.”

Now you have a chance to find out how it all began. For 48 hours from midnight Pacific Standard Time on Wednesday, February 29th to midnight PST on Friday, March 2nd the very first in the Charlie Fox series, KILLER INSTINCT: Charlie Fox book one, will be available as a FREE Kindle download from Amazon.com and Amazon.co.uk. The book, complete with two deleted scenes and a Foreword by Lee Child, also includes the opening chapter from RIOT ACT: Charlie Fox book two. 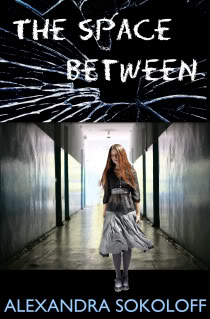 Also, Alex’s very dark YA thriller The Space Between is free on Kindle from Thursday (starting 12:00 AM PST) through Sunday (midnight):

“Alexandra Sokoloff has created an intricate tapestry; a dark Young Adult novel with threads of horror and science fiction that make it a true original. Loaded with graphic, vivid images that place the reader in the midst of the mystery and danger, The Space Between takes psychological elements, quantum physics and multiple dimensions with parallel universes and creates a storyline that has no equal. A must-read. ”  — Suspense Magazine

And Book of Shadows will also be free in the UK and worldwide, except US:

“A wonderfully dark thriller with amazing is-it-isn’t-it suspense all the way to the end. Highly recommended.”   — Lee Child

11 thoughts on “Once more with feeling”