There’s a lot of gloom and doom floating around these days when it comes to the future of the printed word.  People are reading less and less.  Publishers are consolidating both in numbers and in authors.  Technology is changing the way books are made and the way they are read.  Everything is going digital.  The internet has created a mentality of it has to be free or I’m not paying for it.  The rise of YouTube means the world is preoccupied with people’s homemade entertainment.  The book is a dinosaur.  The future is a meteorite that will make the novelist extinct.

While all this has more than a little merit for it to be worrying, I don’t really care.  Now, I’m not being obtuse and breaking out the fiddle while the flames are licking around Rome.  No, I don’t really care, because I can’t do a damn thing about it.  These things are beyond my control.  I can’t halt the march of technology, despite what my pen pal Teddy Kaczynski says.  I can dictate how publishers choose to run their businesses as much as I can control the tides—did that once, got my feet wet.   I can’t dictate what the public does with its disposable income (but they will when I’ve perfected my mind control antenna, then we’ll see who’s the king of all media).  I can kvetch all I want, but it’s not going to change anything, so what’s the point of worrying?  All I can do is hope things don’t change so significantly that I find myself marginalized, then abandoned.

If the book (in all its connotations) is to change, then I will change with it.  The book is a medium.  It’s packaging.  Storytelling is what counts.  Storytelling can’t change.  It’s a constant—like dishonest politicians.  It’s always been there and it’s always going to be there.  So what if all books go to audio?  Who cares if in a hundred years the book is a pill you swallow and as it dissolves into the bloodstream, the story is carried to the brain where it is experienced as a memory?  At the end of the day, a storyteller is needed—and that’s where I come in.

And that’s where I take hope.  Stories need storytellers.  The way stories are told may change but not the need for a story to be told.  Movies and television are stories projected on a screen and told with images.  Plays are stories acted out by people.  These formats arose through technology.  The book itself is an advancement of oral traditions.  Despite these formats and advances, the story still remains.

It doesn’t matter what happens in the future, but every movie, TV show, video game, magazine, podcast, audio book and cigarette packet warning requires a writer—and that’s where I come in.

Those who need me know where to find me…

Yours for now and forever more,
Simon Wood

6 thoughts on “Not Sweating the Big Stuff”

@fozmeadows I am appalled at what happened to you, and so very sorry you had to go through that. I wish for you the best. 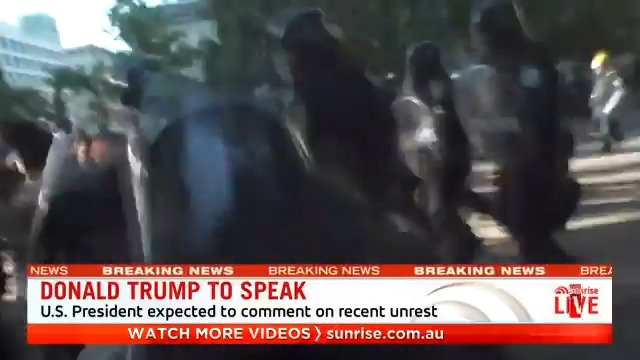