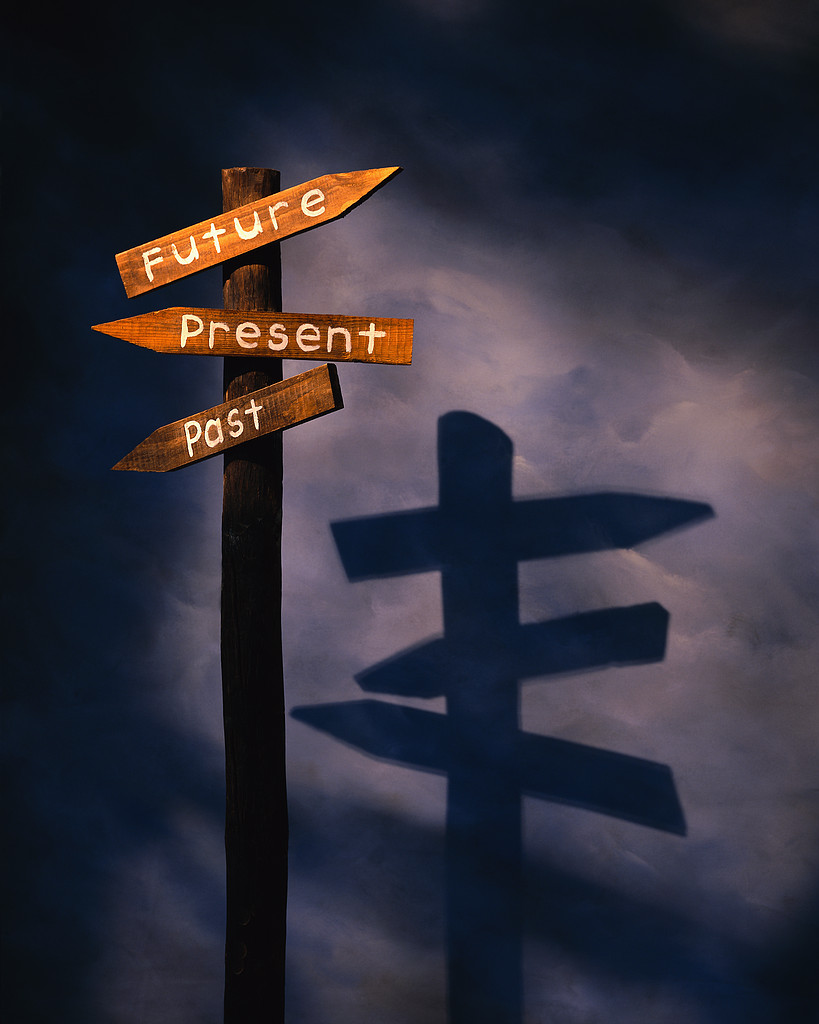 “Do not dwell in the past, do not dream of the future, concentrate the mind on the present moment.” Buddha

I love this notion of living in the present (well, in theory at least). And I even think the notion of looking forward is infinitely better than dwelling in the past. What ifs, questioning your decisions…it’s never a good idea. We all know the past can be a road to heartbreak. Right? But still, sometimes it’s hard not to wonder how things may have turned out with different options or different choices during key moments in our lives. How would the different trajectory look? I adore the movie Sliding Doors for its core concept of playing out two different paths. Although I can’t remember how it ended. Did the two paths converge?

And I guess when it comes to our personal lives, I’m also a believer of dealing with the past (and perhaps it can be a fine line between dwelling in the past and thinking about it enough to move forward).

As for living in the present…well, I can’t seem to get the balance right on that one either. I’m constantly looking forward — making plans, setting goals. It’s part of who I am. And while it’s easy to say that in an ideal world we’d all live in the present, that world would actually look pretty grim. No one thinking or worrying about consequences? No one planning forward at a personal, national or global level in terms of money, resources, environment, strategy? Scary, as hell if you ask me.

I guess the key at a personal level, is not to worry about the future so much that you miss out on the present.

Recently, I’ve been questioning whether it’s a good idea to apply the notion of “never look back” to our creative lives. Yes, I have a vested interest in this. As I mentioned in my last blog, part of my 2012 strategy (yes, looking forward) involves taking a trip down memory lane and pulling out some of those earlier manuscripts that never quite made it into print. Is there enough of a spark for resurrection? I mean, everything’s a draft, right? 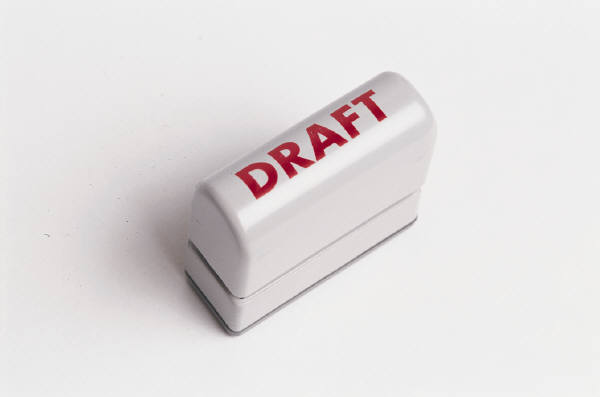 Like many authors, I also teach writing. And in the past I’ve always told my students that their first manuscript(s) — one, two, three, or maybe even more — are learning experiences. Ones for that top drawer that will most likely never see the light of day.

Still, I think back to my road to publication and there was at least one manuscript for which I found it hard to take no for an answer. In fact, many publishers also found it hard to say no. This particular young adult manuscript went through the very many levels of an unsolicited manuscript at the four top publishers here in Australia. This little book got through the readers, through the junior editors, right up to the acquisitions editors only to be booted out the door at an acquisition meeting. The dreaded vote. Of course, it’s all behind closed doors so I have no idea in each case who vetoed my book — marketing, sales, management? And I’ll never know.

But with the whole ebook thing (remember, I’ve been a bit of a dumb ass with this) it made me wonder whether this book could be resurrected. Since I last worked on my three YA novels (which I wrote between 1997-2002) I’ve learned a huge amount about the writing craft. And I’ve written another seven books. So what would that experience bring to my earlier novel(s)?

Well, that’s exactly what I’ve been doing the past three weeks. Digging out “the one that got away”. And with fresh eyes (it has been nearly ten years, after all) I could see the novel’s strengths and weaknesses, but more importantly I knew a few editorial passes would address the weaknesses.

Alexander Graham Bell said:  “When one door closes another door opens; but we so often look so long and so regretfully upon the closed door, that we do not see the ones which open for us.”

But what if closed doors sometimes open for us, once more?

Is there anything from your life that you’ve decided to go back to, decided to “dwell” on, with positive results?