I was born without a music gene. More specifically, the tiny, misshapen music gene I did have included a lot of the same DNA molecules found in white bread and low-fat cottage cheese.

But I’m learning, with the help of three superb teachers. A Seattle-based R&B drummer. My favorite crime fiction authors. And Pandora.

But let’s start at the beginning.

While the rest of America was grooving to Elvis, I was crooning Pat Boone’s “Love Letters in the Sand.” When my classmates discovered Ray Charles, I was busy singing along to “Teen Angel.”

Hell, I thought “The White Album” was by some guy named White.

All that began to change when I got married. My husband grew up in center city Seattle, and was distinctly in the white minority at Garfield High School. He started playing drums in an R&B band at fifteen, often having to get smuggled into the adult-only after-hours bars for his gigs.

So, while I was swooning to Gerry and the Pacemakers, Bruce was getting paid to play Coltrane, Bobby Bland and James Brown. And he wasn’t about to marry a musical illiterate. You know the old good luck wedding ritual of gathering “something old, something new, something borrowed, something blue?” I got the blue. Blues, that is. And Jazz. And Rock ‘n Roll.

They put my Beach Boys to shame.

These days my musical education is continuing with crime fiction. What’s that you say? Have you never noticed how many mystery protagonists have an obsession with jazz?

A number of other crime fiction protagonists love the blues.

There are also detectives and sleuths who favor classical music.

Rock ‘n Roll has its fans, too, as any reader of Robert Crais’s Elvis Cole series can tell you.

And some crime writers have put music at the heart of their story.

Other writers are a little more eclectic in their music choices.

Clearly, my musical repertoire has increased with my reading. I may not even be classified as musically-challenged anymore.

But now a third teacher has entered the room. Pandora.com Oh, how I urge you to try Pandora! This is free internet radio the way it was meant to be. You type in any song or artist that catches your fancy. They match it – in instrumentation, key tonality, chord progression, tempo, genre, voice quality, regional influences, extent of vamping and vocal harmony, and a hundred other variables based on the Music Genome Project – and create a radio station based solely around that music.

You get an unending, perfectly mixed concert based on music you know you like. And you discover artist after artist that you’ve never heard of before.

Go ahead. Try it. I’ll wait. (My apologies to our international blog visitors. I understand that Pandora only works for US based internet users right now.)

So my questions for you today are:

Who have I left off this list of music lovers in crime fiction?

And who (or what song) did you type in as your first Pandora radio station?

(Special thanks today to Rae Helmsworth, Cornelia Read, Sharon Wheeler and Andi Shechter for helping with the list of music lovers in crime fiction. Their memories are clearly sharper than mine.) 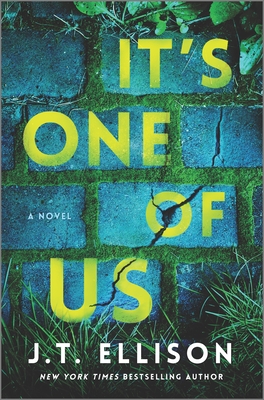 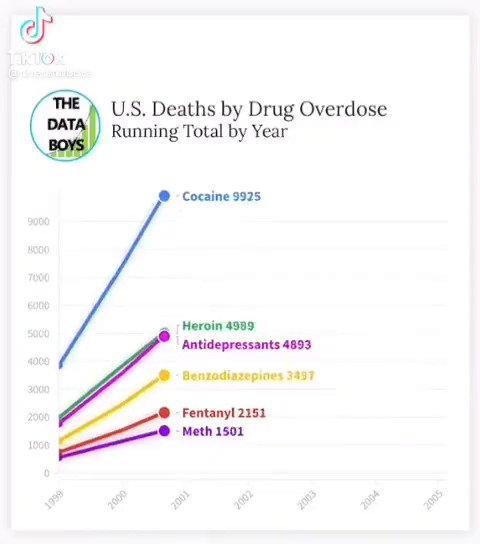