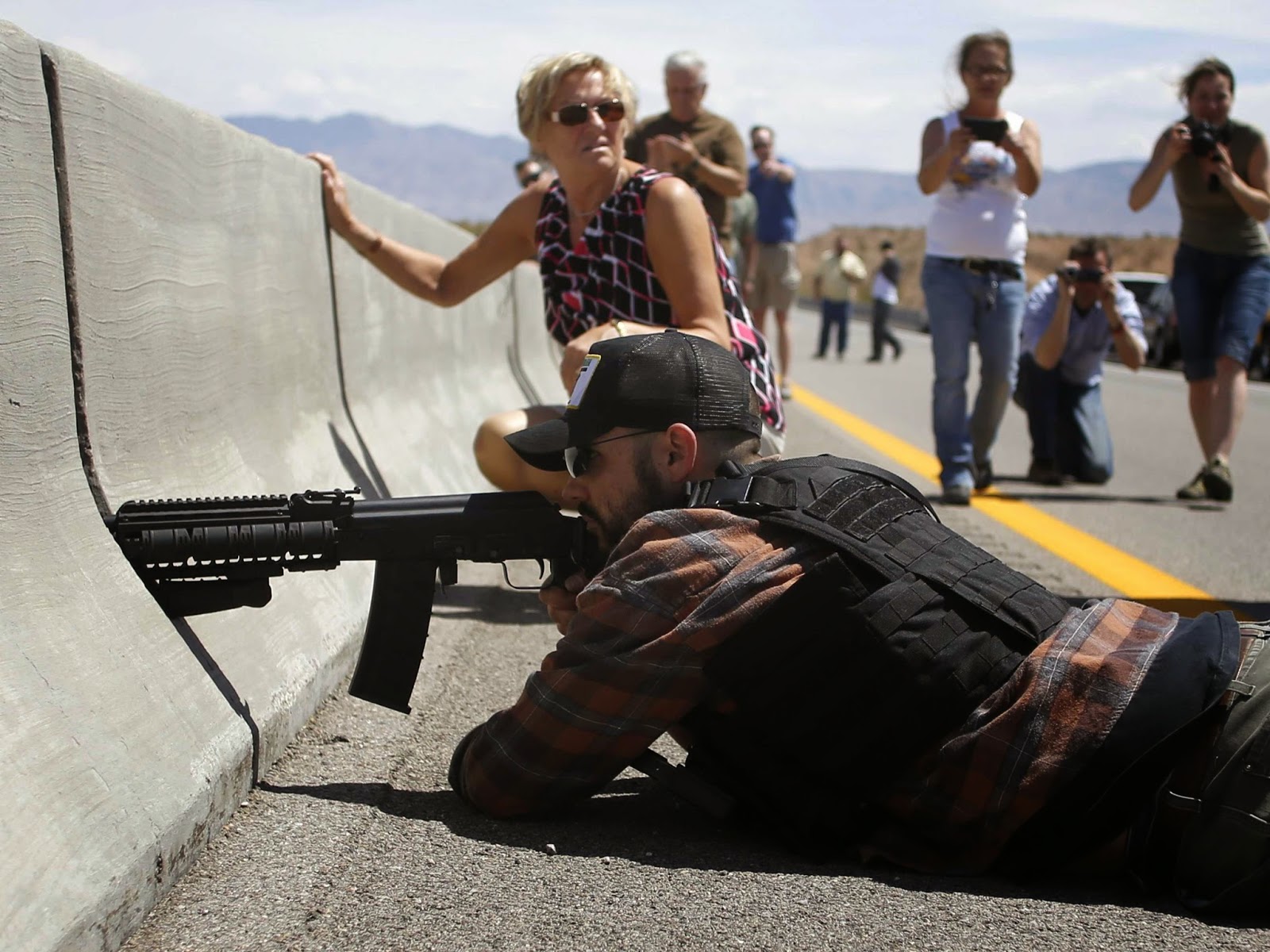 I’ve been hearing it all week: “You’re going to write about Ferguson, aren’t you?” … “What are you going to write about Ferguson?”
To be honest, I’ve hesitated. The unrest following the shooting of an unarmed black teenager in Ferguson, Mo., raises a lot of highly charged issues, issues guaranteed to provoke an outpouring of vitriol, whatever you say.
It’s also one in which new “information” comes out every day from a variety of outlets, only to be contradicted the next day. There are a few things, however, that come loud and clear through the noise:
Dear Ferguson Police: Using a loudspeaker to order reporters to “turn off your cameras” just looks bad, especially when you do it on camera. It looks even worse when one of your officers tells reporters, again on camera, that “I’ll bust your head” and that he’ll get away with it because he’ll “confiscate the tape as evidence.”
When a police officer doesn’t want a record of what goes on in a public place, that officer is not to be trusted. And when an entire department, armed to the teeth, doesn’t want a record of what its members do in a public place with unarmed protestors, then that is exactly the kind of department you’ve got to watch. ‬‬‬
If you want to talk about racial disparity in this country, look at the difference in the way the authorities handled the unarmed Ferguson protesters and the way the nut cases at the Cliven Bundy ranch were treated.
Bundy and his militia supporters got off scot-free after pointing rifles at federal agents and claiming they would kill any federal agent who tried to arrest Bundy for flouting multiple court orders and grazing his cattle on public land without paying for it.
Those people didn’t so much as smell a whiff of tear gas.
If the Bundy ranch crazies pointing their guns at the feds had been African-American, they’d have been tear-gassed at least, and the right would be calling Obama racist because the feds weren’t using napalm.
But wait! Isn’t this disparity the perfect argument for those “Second Amendment remedies”? After all, aren’t our guns our last line of defense against overbearing and tyrannical authority? Well, maybe, but only for white people. Don’t believe me? Every right-wing nightmare of oppression is coming true right now in Ferguson, and we don’t hear a word from the NRA.
While we’re at it, how many African-American faces do you see in the Open Carry movement? A white man walking into Chipotle with an assault rifle can claim he’s exercising his Second Amendment rights. Let a black man do it, and he’ll be lucky not to get his head blown off by a SWAT sniper before he gets to the hostess stand.
Heck, black people don’t even have to be armed. Apparently, the justification Officer Darren Wilson used for shooting Michael Brown (who, let us not forget, was completely unarmed) is that Brown attacked Wilson.
It should be noted that: This version of events is denied by every eyewitness to the event; no ambulance was called for Officer Wilson; no first aid was administered; and video taken immediately after the shooting shows Wilson walking around calmly with no apparent injury.
Even if true, this “defense” raises the question of how the Ferguson Police Department can afford all those fancy military-style vehicles and sniper rifles we saw pointed at protesters on TV, but can’t seem to provide them with Tasers, which is the usual police weapon deployed against a rowdy subject.
Even though Michael Brown supposedly stole some cigars from a store not long before being killed, the Ferguson PD has admitted that Officer Wilson had no knowledge of the alleged robbery. No witness (and there were several) supports the story that Brown was struggling with the officer for his gun.
Which means the revelation of an alleged robbery is offered more as a smear of the deceased than a justification for the shooting. Officer Darren Wilson wasn’t scared of a strong-arm bandit; he was just scared.
Which brings us to our last point. The latest report from the Ferguson PD is that Wilson isn’t really a bad guy. He’s not a “cold-blooded killer,” as some have described him. And you know what? He may not be. The evidence we’ve heard could also support a theory that he’s a young, frightened, poorly trained officer in a police department ruled by arrogance, mistrust, and outright fear of a large part of the community they’re supposed to be protecting.
It’s the same fear that’s corroding American society from the inside. Ferguson is just the latest symptom.