Writing conventions are always invaluable on so many levels it’s hard to quantify.  But there’s often, or maybe always, one particular thing that happens that is worth the whole cost and effort of attending – that may actually cause a paradigm shift in the way you approach your writing and/or your career.

I was at the World Horror Convention in Toronto last weekend and for me that life-altering event was the “Masters of the Craft” panel, with F. Paul Wilson, Ramsey Campbell, Gahan Wilson, Joe Lansdale, Robert Sawyer and David Morrell.

It’s always wonderful to see Paul, Ramsey, and David, who have not just been inspirations, but also extremely generous and supportive mentors (and in the case of Paul and David, bandmates…)   But the combination of these author/artists in conversation together was truly transcendent.

It’s possibly impossible to distill a panel like that into anything useful for people who weren’t actually there, but I’m going to try to pass on the highlights anyway because I was so struck by the synergy of what these guys were saying about what it takes to make the kind of lasting career they all have.

Artist of the Macabre Gahan Wilson was so charming and funny and earnest when he went off on this rant: “When you start you have to have a mad conviction that you’re going to succeed.   It has nothing to do with logic because the chance of succeeding in any art is hopeless.   And you have to love it, be absolutely crazy about it.  Don’t do it unless you’re nuts.”

Lansdale seconded him (and you must imagine this in a thick West Texas drawl):  “You’ve got to be obsessed with it at first.   It’s like being in love – at first you never get out of bed – but after a few years you find you’re able to do a few basic other things, like take out the garbage once in a while.”

(I think all of us who have been published, or are about to be, know this.  In fact we’re so obsessed we don’t really notice how obsessed we are, and when you finally get to a point that you can lift your head up and look back on what you did to get where you are you’re pretty stunned at how insane it all seems.   Thank God we don’t seem to notice when we’re actually doing it, and thank God we don’t realize how long it’s going to take when we start out, or I don’t think there would be any books published, ever.)

Then there was this:

“Writing is like a parasite.   It never quits.    It’s wearing.   The wires are always firing and you don’t get to rest like other people.”
— Joe Lansdale

I can’t tell you how good it feels to hear that from people.   I never tire of hearing it.   It makes me feel not so completely freakish.   Or maybe I’m just clinging to that thought in order to justify acting like a completely insane person.

Gahan Wilson had another reason for never allowing himself to turn  off:

“Some nights you wake up all of a sudden and God is in the room and telling you what your story needs and you better write it down,  or God will get pissed and go away.”

The panel spent a lot of time talking about what makes a breakout success.   Joe Lansdale said:   “It’s about voice and capturing what real human beings think about.   I’ve read all the clever stories and can pretty much guess an entire story from the first chapter, so what keeps me reading is the voice, the style.”     He went on to say that Stephen King was the first author he read who wrote in the voice of their (Joe’s and King’s) generation – the voice of the Sixties, with all the asides and a particular kind of stream of consciousness and incorporating so many references to music and popular culture.   I’d never heard it put exactly that way before, but it made absolute and total sense.

Paul Wilson agreed, but added there was also a certain element of luck involved.   “The right story at the right time will hit in a way that can make a career for life.” He referenced his own THE KEEP as an unpredictable success that made his career.

All the authors talked about how unnerving it was to them that so many people they started out with at the same level of writing just dropped off along the way.   Lansdale said,  “This is not a romantic profession.  It’s more like boxing.  You get knocked down and what keeps you in the game is that you keep getting back up.”

And Paul Wilson said the most important thing is – “You have to write what you love to read.”

The darkest moment of the panel for me was when Ramsey Campbell and Joe Lansdale both said bluntly – “No wife, no career.”   Obviously that’s not going to happen, so I’m ignoring it.

But the most important moment of the panel for me was when the authors were talking about genre, and crossing genres, and Joe Lansdale swept all of that aside impatiently and said:

“Real authors create their own genre.   Stephen King is his own genre.   You have to throw out your conceptions of genre and develop a voice and an honesty about the human condition that becomes its own genre.”

Now THAT – is a career-defining concept.

I’m a genre author and a cross-genre author but I do think it’s true – that my favorite authors, the authors I read over and over again –  King, Shirley Jackson, Paul Wilson,  Daphne Du Maurier, Ira Levin, Anne Rice, the Brontes… really are genres unto themselves.     And this may be one of Gahan Wilson’s mad convictions that have nothing to do with logic, but I believe that (maybe through sheer stubbornness or insanity) I have the possibility of doing that – of being my own genre.

After this weekend I am no longer spending any time thinking about what’s out there or what I’m writing compared to what other people are writing.   I’m just going to write it, whatever the hell IT is.

And now that I’ve had that epiphany I have to say I am exponentially thrilled that we have an author joining us here at Murderati who IS his own genre – the indefinable and incomparable Ken Bruen.   I don’t know if you’d call what he does Irish Noir, or even more specifically Galway Noir, or Benign Thuggery, or simply Bruenesque, but Ken has a style that is impossible to copy, because anyone but the original would immediately sound like a cheap imitation.    There’s just too much pure soul going on in what Ken does to make it copiable (if that’s a word).  If you haven’t read him, never mind commenting today, just run out and get THE GUARDS, to start, and you’ll see what I mean.

17 thoughts on “Masters of the Craft (World Horror, Part II)”

Picked up bread for this evening’s cheese plate from Legay Choc - literally, the Gay Shock – in the heart of my very gay neighbourhood. I went with a baguette tradition, rather than plucking one of the dangling cock… https://t.co/anoDapmepu

@YailinPerea Happy birthday to you!!!

Every Picture Tells a Story No. 3138:
#photography #photos #inspiration 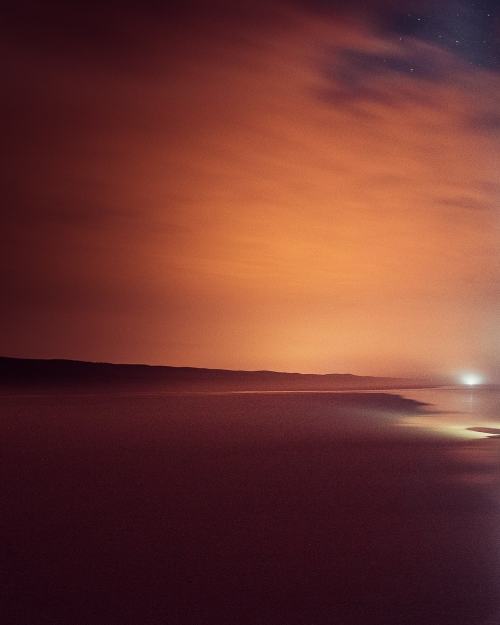