…You take them both, and there you have … the facts of life.  (Sorry, I suffer from a condition scientists have labeled theme-song-monkish-itis, the only symptom of which is an insistence upon finishing a song lyric, especially when it comes from a 1980’s sitcom featuring Tootie, Cloris Leachman,* and, at one time, George Clooney.)

My girlfriends and I were on our fourth round of contract rummy on Thursday afternoon when one of them fiddled with her phone and declared, “Hey! RJ Julia is tweeting about you!”  Once I recovered from a momentary hallucination that I was famous, I asked for details.  Imagine my delight when I learned that RJ Julia, a fabulous independent bookseller in Madison, Connecticut, had tweeted: “Best freebie in an ARC mailing: a cute package of Nutella w/Alafair Burke’s newest.”

As I’ve previously mentioned, I am not one of those authors with marketing savvy.  Case in point: For Bouchercon a few years ago, I had bookmarks made for the giveaway table that featured these three fabulous photographs of my beautiful dude, The Duffer.  The text read, “The Duffer says Read Alafair Burke.”  I was very proud of myself. 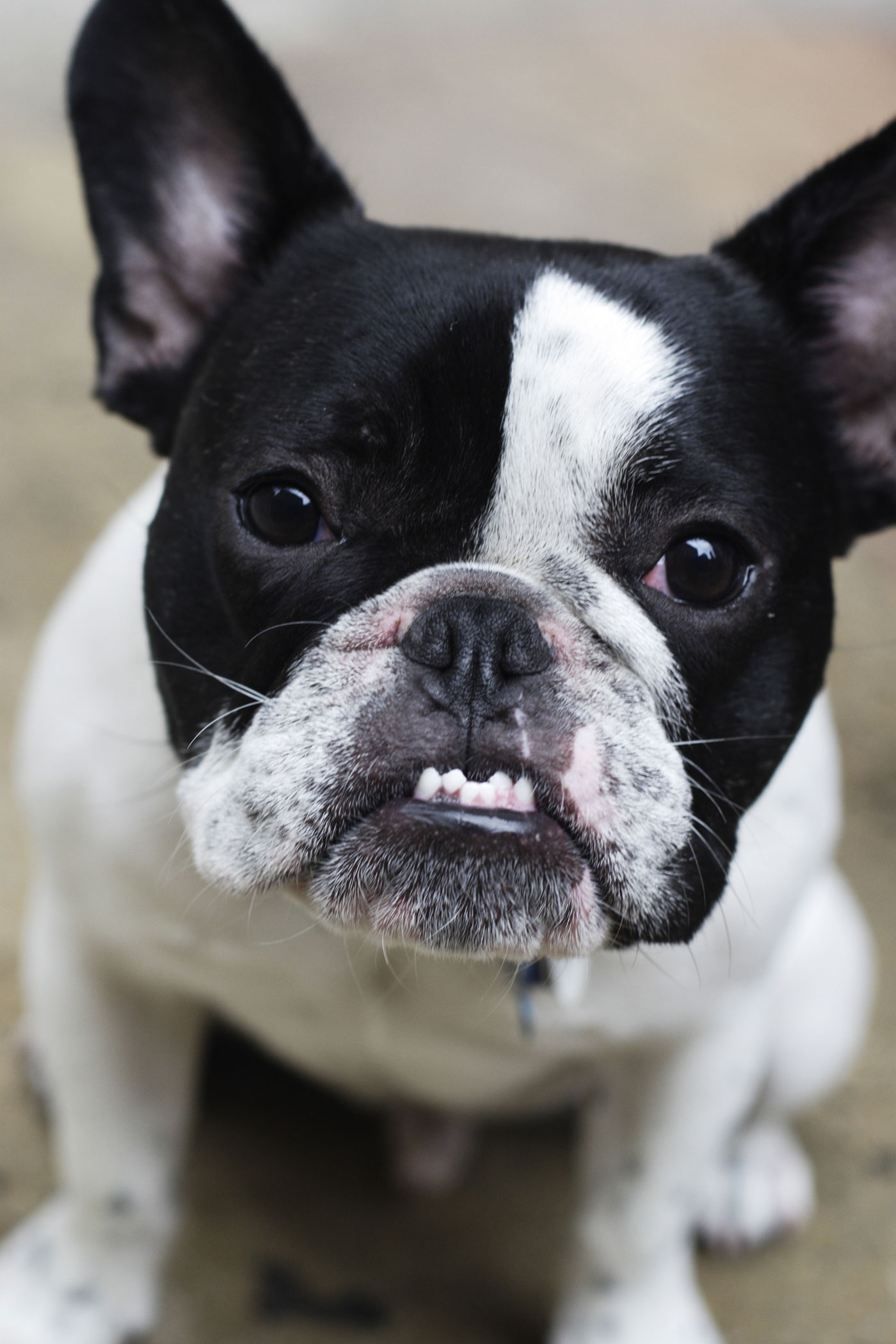 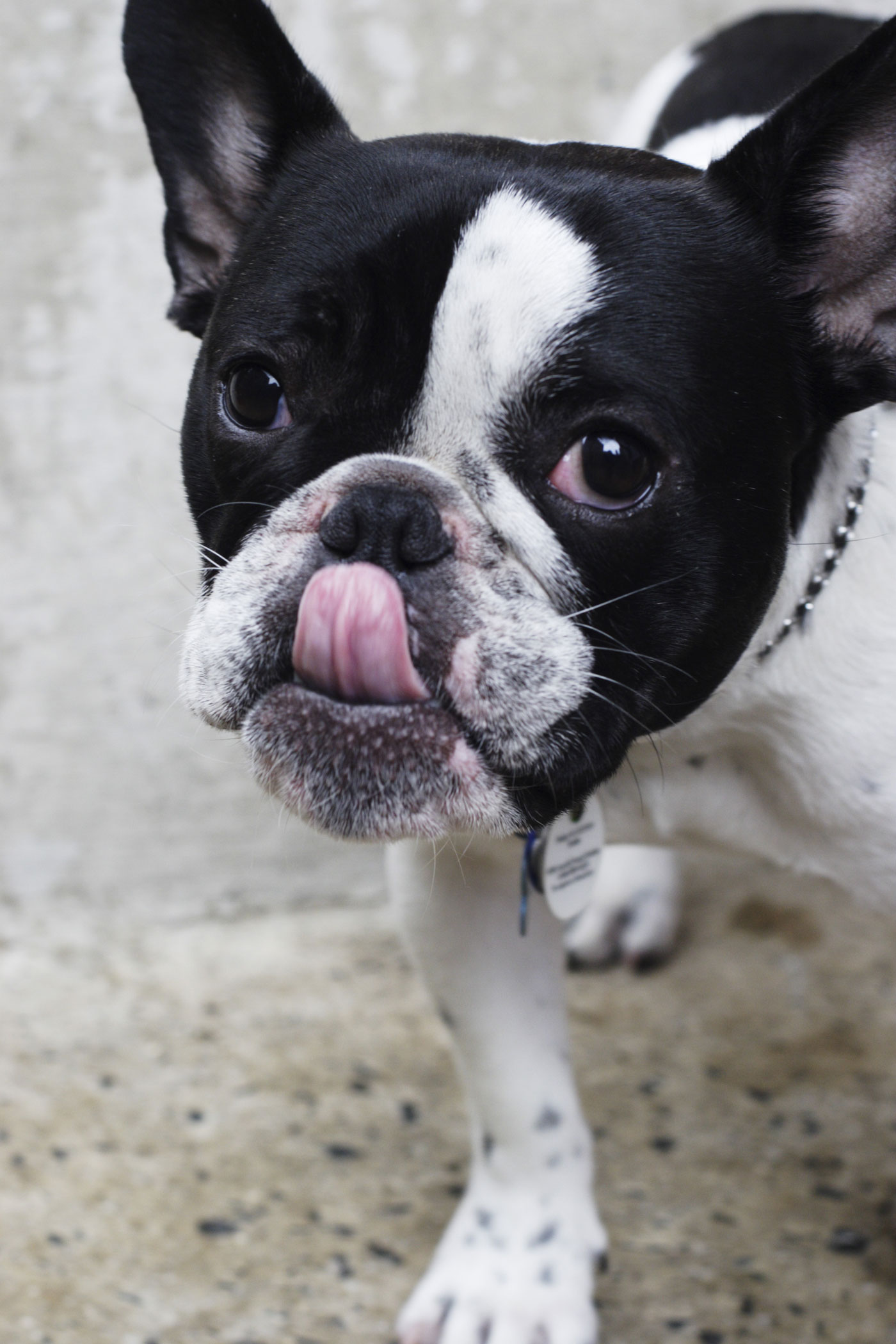 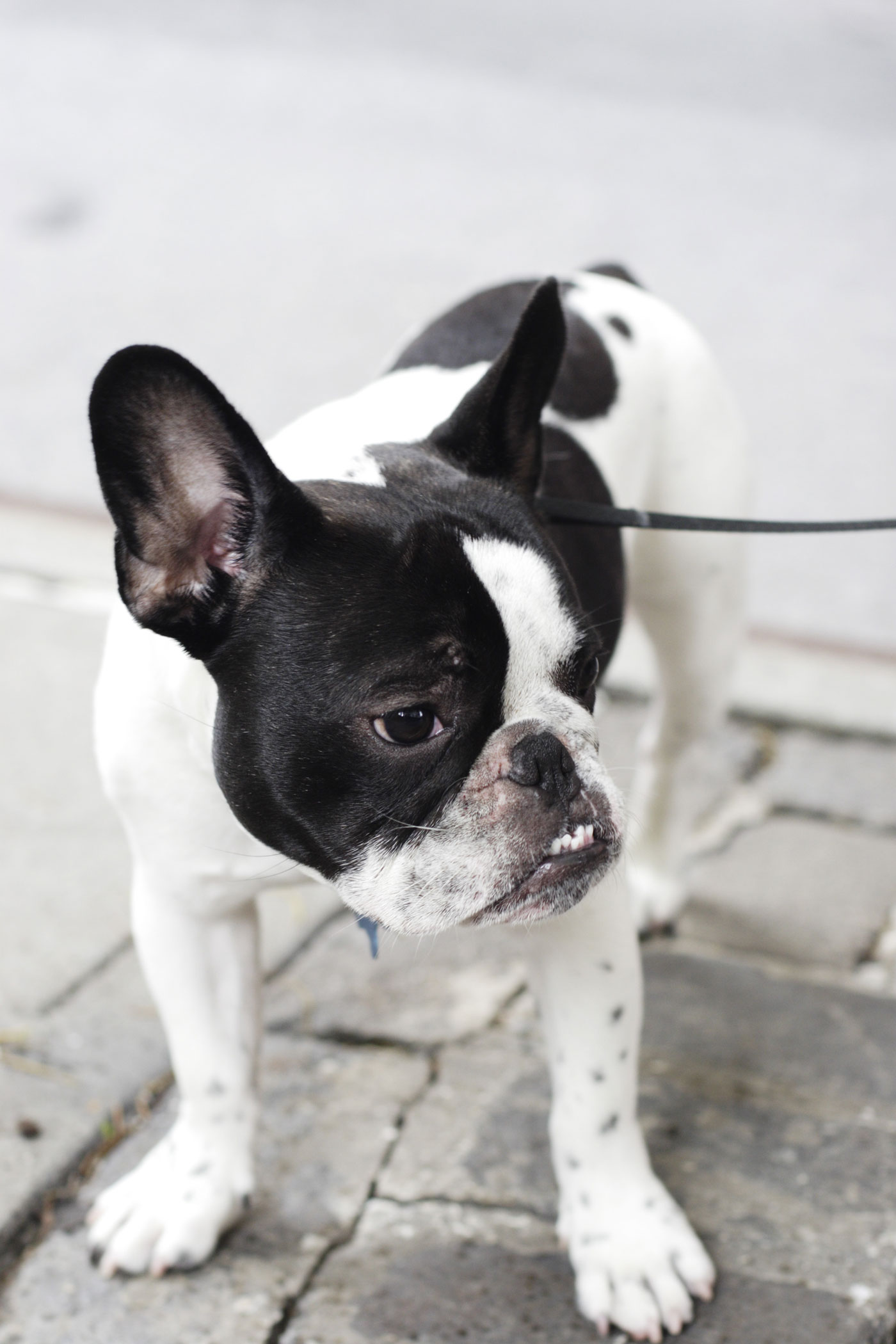 Lee Child, unmatched for kindness, yet unflinchingly honest, took one look at my handiwork and declared me unfit for self-promotion.  For the life of me, I couldn’t see the problem.  Who, after all, could resist the Duffer?  “No one,” he explained, “and that’s the problem.  These sweet people who like mysteries about puppies and kittens will think you’re right up their alley.  Then they’ll read your violent, profanity-laden books and hate you for putting them through it.”

So much for my creative printing efforts.  Now my cards and bookmarks bear the typical book jacket images.

Contrast my high-effort bookmarks with the more recent, low-effort Nutella giveaway.  A few weeks ago I was in the Continental club at Newark airport, toasting a stale bagel, when I spotted a bowl full of these:

Not quite as adorable as a french bulldog who resembles Stacy Keach, but still pretty cute, right? As it turns out, my character Ellie Hatcher keeps a jar of Nutella and a spoon in her top desk drawer.  The galleys of 212 were due to be sent out to independent booksellers at the end of the year.  Lightbulb over the head, etc.

Truth be told, I didn’t think of these tasty little treats as marketing – just a shared chuckle with the independent booksellers who have helped me over the years.  But I’ll take the shout out from RJ Julia as proof that, as marketing goes, this at least wasn’t an “epic fail,” as my nephew says.

The experience got me thinking about the little and big things we do to try to promote our work.  My high-cost, high-effort bookmarks apparently weren’t right; a snack-size trinket I first spotted in the Newark airport earned me some Twitter action.

As publishers cut back on advertising dollars and tour budgets, we’re all looking for personalized ways to thank our most supportive readers and booksellers while searching for a new audience as well.  Are you willing to share stories of your efforts, either successful or failed, high-cost or low?  Readers and booksellers: What efforts have you seen from authors, both good and bad?

* Lest you ever doubted Cloris Leachman’s comic talents, watch this (but only if you don’t mind “blue”).