I’m side-stepping my usual post, yeilding the floor to two others whose voices need to be heard today, both former Murderatos. The first is Ken Bruen, who surely needs no introduction here, and the second is Alafair Burke.

Their words speak for themselves: 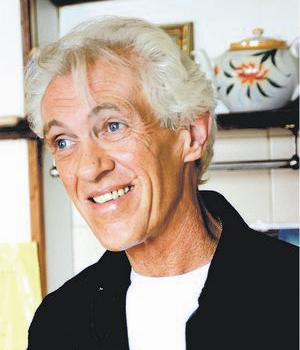 In Ireland today, doctors are being paid for treating 513 dead patients.

Due to serious flaws in the HSE’s notification system.

In 2010, 5 million was written off by The Health Authority, when they discovered that 20,000 dead Medical card holders had been paid.

How seriously fucked is that?

And we wonder why, after Greece, we are in such serious financial shite?

But lest I begin to grim, we can get back to that later, here is my own grave story.

Last November, the sole remaining member of my family, my brother Declan, was found dead in his flat. His body was lying there for 8 months!

I kid thee not.

Always a very private person, disappearing for months on end was his gig. But he lived in a gated community, surrounded by pubs, his mates and right in the centre of the city.

After I had identified the remains, we had the funeral on a wet bitterly cold late November morning. Just before I was due to hold the rope that would lower the casket, the manager of the cemetery said

‘I need to speak to you urgently.’

He indicated the open grave, where five of my family rested, said

‘When Declan goes in, it’s full, there’s no room for you.’

Jesus, how unhealthy did I look?

‘Did you have to.. I mean absolutely have to tell me now?’

He was affronted at my tone.

A metaphor if you will. As there’s been no room for me in my family in life, I was now banned from the grave.

Perfect for a writer.

Named Polo as the vet said, I swear

Well, he’s certainly the quietest dog I’ve ever had. Zen in his stillness. Maybe he’s read my recent reviews and feels silence is best. I, after all, dish out the grub.

I remain convinced that one of the best treatments for depression is a dog. Very hard to be wallowing in the deep when a little pup is gazing at you in love and wonder.

Steals the case of my glasses, hides it, then looks like

To write for Murderati was one of the great joys

Gar and Stephen and David

The crew of Murderati are just the very best I know. To be allowed to check in at odd moments is just bliss. To writer belong. Since I gave up cigs, I’ve become a gobshite.

I started cycling, 20 miles every day, and worse, cut out brews since my trip to New York in December.

I said to Reed, next

Reed in his inimitable fashion, emailed back

And the new Jason Starr.

David Corbett continues to hugely entertain on the poetic nuances. I’m re-reading The Book Thief for the sheer joy and it reminds me of David in the best way.

I’m readying me own self for The German tour.

My most recent news.

A role as an English professor in a new Irish –German TV series.

I’ve been doing serious and intense me whole befuddled life so that’s a give.

The pup seems bemused by this new me, and barks when I rough house in the garden with him and won’t

Bring back the old ball he used to love a month ago.

The second voice is Alafair Burke, whose French Bulldog, The Duffer, has been such a significant part of her life—and her posts during her time on Murderati.

Saying Goodbye to the Duffer 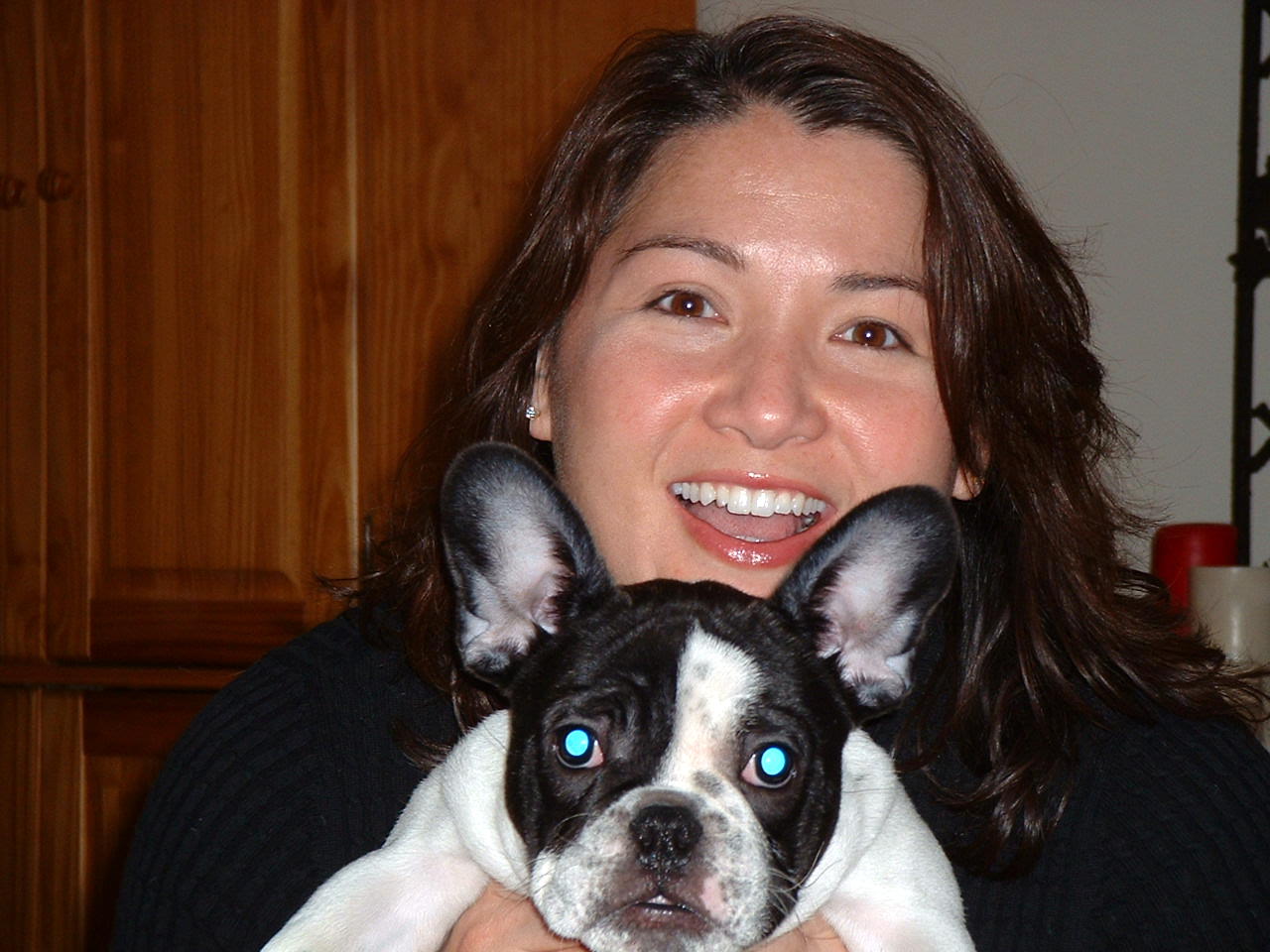 On Halloween in 2005, I walked into a pet store in the West Village, saw a black and white French bulldog puppy, and fell in love. I knew it was an irresponsible move. Bad lineage. Puppy mills. Imported.  All of that.

But I’d already looked into the piercing eyes beneath that furrowed brow and knew he and I were connected. My husband wasn’t my husband yet. We lived together. We knew we’d get married, but hadn’t bothered to set a date. Then we had this puppy, and somehow we were a family. We got married two months later on New Year’s Eve.

I wanted to name the boy Stacy Keach. There was an obvious resemblance, and the idea of a dog named Stacy Keach (not Stacy, not Keach. Stacy Keach.) made me laugh. The soon to be husband didn’t get it. Fine, I said. Come up with something better.

Duffer. Like a bad golfer. Like Duff Man from the Simpsons. And it kind of sounded like Puppy, which is what we’d been calling Puppy for nearly a week.

But not Duffer. THE Duffer. He was special, after all.

The hardest part of loving The Duffer was knowing that, despite my crazy, unprecendented connection to him, he wasn’t really human. Absent some tragedy on my end, he’d have to go first.

This week, the day I’ve feared at some level since Halloween of 2005 came. Sooner than I expected, but as late as we could hope under the circumstances. Th- I’e Duffer had a brain tumor. He got radiation last fall. He lived five extra, happy (extra-happy) months. We found out this week there were no more good days to be had.

As a good friend just wrote to me, “They live on in our hearts. He was a lovely little guy and he had a great life, and he was loved and cared for at the end. We should be so lucky.”

I will miss the Duffer, but find comfort in knowing that he never missed a thing. Thank you for letting me share him with you.

Our hearts go out to both Ken and Alafair. ZS