About a year ago I came up with an idea for a new novel. It was the kind of idea that kept eating at me, kept calling to me “Write me”. I knew it was an idea I’d get to sooner rather than later, that it would ‘jump the queue’ in terms of the projects I had planned. This is the order I’m supposed to be doing things in:

Then, and only then, would I move onto this ‘new’ idea, something that’s completely different again to what I’ve been writing. It’s a post-apocalyptic YA thriller/action adventure.  I know…I’m all over the shop.

However, when I was in bed at night, I’d literally think about scenes from this book. I’d see and hear them in my head, compose the sentences and dialogue. I had the character down — a tough 18 year old who’d been imprisoned since she was 10 because she was a ‘danger to society’. But I didn’t write any of these scenes down. I trusted my subconscious and conscious to let the idea brew, to fully form. But now, I’m not so sure…

I’ve finally answered the call of this book and put all of my 1-3 points above on hold. After a little bit of initial but essential research, I started writing last Thursday. In fact, it’s the first thing I’ve written since we collected Liam in Korea a few weeks ago. And I am also aware that my writing stints are going to be an hour here, an hour there, and then one full day (Thursdays). 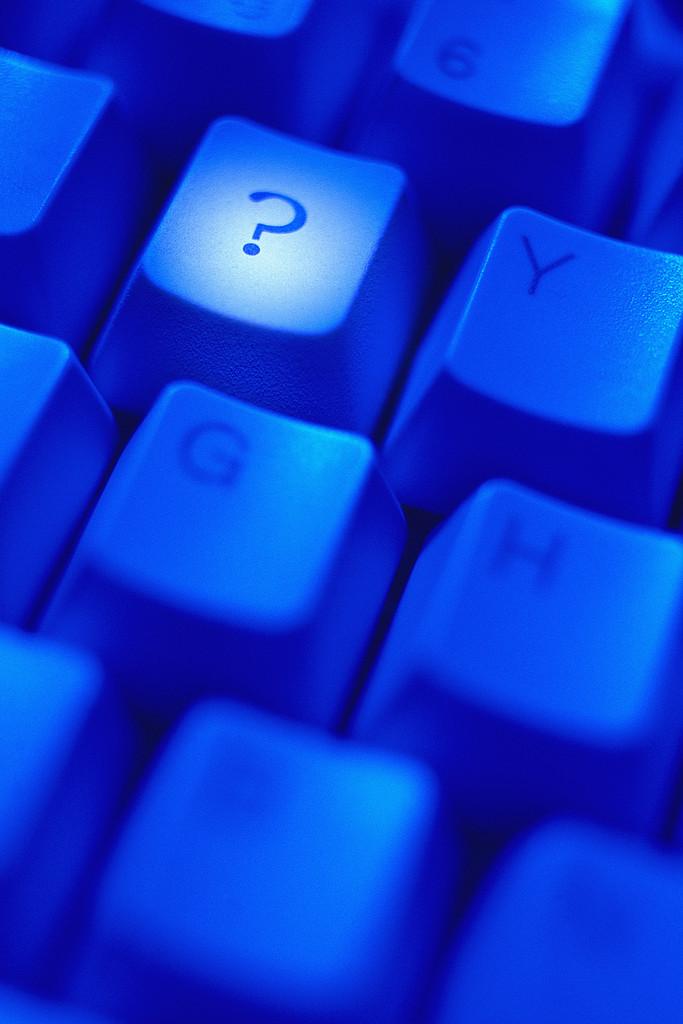 Now here’s the problem. The book isn’t coming out at all like it’s been in my head for the past year or so. The main character, instead of being a kick-ass bad-ass chick with a major attitude problem, is turning out to be a young woman who wants redemption for ‘her kind’, who wants to prove she can do more than only destroy society. But I just don’t know. Is the book lost in translation or is this how it is meant to be, how it always would have turned out even if I’d answered its call twelve months ago, or even six months ago? It’s not that I’m not happy with what I’ve written so far and I am only 5,000 words in so it’s hard to tell. But still, why is it so different to what I’d envisaged?

So, Murderati…for those of you who write, has this ever happened to you? Found a book comes out incredibly different on the page to what it was in your head? And for the readers, do you ever get the feeling a book is different to what perhaps the author first thought?

And finally, any thoughts on whether I should go with the flow, what’s coming out on the page, or ditch my 5,000 words and start again trying to be true to the original vision.

9 thoughts on “Lost in translation”