This is a very special year for me. This is the year that marks the tipping point in my life. I have now been making a living as a writer for longer than I have not.

More than half my life.

It hasn’t always been a smooth ride, but nothing worthwhile is ever easy and there are no medals for effort in this game. 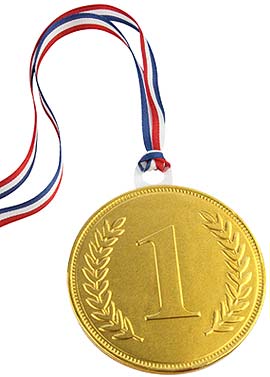 But sustained effort is what we put into it, with the aim of appearing effortless on the page, no matter if the words have been sweated and slaved over, or dashed off in a single stream of consciousness before lunch.

(Sadly, I have yet to experience the latter state.)

All I ever wanted to be was a writer, even before I reached double figures. And even after I completed my first novel at the age of fifteen and it received ‘rave rejections’ from all and sundry, I never lost sight of that ambition.

It was another three years before I wrote my first paying article. A paltry sum, but real payment in exchange for words. It was a revelation that here might – just might – be something I could do. All the while, there was a character forming in the back of my mind. Not someone else’s experiences and shaping them with logic into a piece worth reading – or, more to the point, a piece worth being paid for – but my own story.

Still, the lure of commercial non-fiction was difficult to resist. One piece became ten, then a hundred, then a thousand. A living made, brick by brick, a skill acquired, a craft honed. From those first shaky steps on uncertain ground until, by the time I was twenty-two, I’d given up my ‘proper’ job and taken the next oh-my-God-what-have-I-done? step of being able to say, at last, “I am a writer” with no other visible means of support.

So today I’m looking both forwards and back, remembering the dreams I had when I was first starting out. It was a big exciting world and I felt as if it was at my feet. I had confidence and imagination. I was bursting with stories and characters until fragments fell out of my head and lay scattered around me so that I had trouble collecting them all up again. I still keep finding little scribbled notes for a hundred different ideas, a hundred different directions.

But those early rejections, however encouraging, were still rejections. My first novel was turned down, where my first serious attempt at the non-fiction market found four takers out of six. I was wary of taking another spin down that road. But it just wouldn’t leave me alone.

It took a long time to write my first crime novel. Years of stop-start work with a great many faith-slips and slides along the way. One step forwards and a great long slither back again. But eventually it was done.

But, looking back, I realise how lucky I am to have become what I wanted to be all those years ago. It would have been very easy to have been sidetracked into other things. Things I probably would have been happy doing in a lot of ways, but not deep down what I really WANTED to do. It is up to me, now, to make the most of it.

So, my questions to you today, dear ‘Rati, are several-fold: where are you now, in your career, in your life? Is it where you hoped to be when you started out? If it isn’t, what was the chain of circumstance that led to this point?

Where do you want to be?

And how to you plan to get there from here? 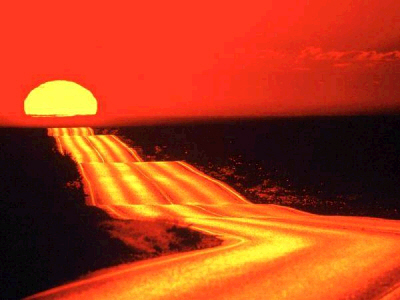 This week’s Word of the Week is lexis, a noun meaning the way in which a piece of writing is expressed in words, diction; the total stock of words in a language.

29 thoughts on “Looking Forwards and Backwards”