I’m fussy when it comes to presentation. For someone with precious little fashion sense, I do take a lot of care about the way my work looks when it goes out, and I always have. Maybe that makes me vain, in a way. I’m not sure.

I could try to say that always preferring to print out an address label rather than hand-write the package is just to save the postal system misdirecting it, but the truth is, I just think it looks neater. 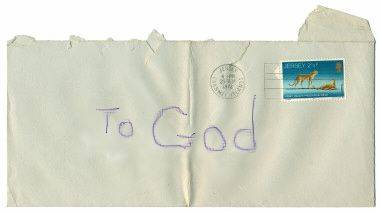 I bought my first word processor – the almighty Amstrad – back in the mid-1980s. It allowed me to present a piece of work that was spell-checked and laid out properly. Even a dot-matrix printer – set on high quality – could produce decent looking type. And although this was not the model I owned, you’ll notice something about this PC – no mouse. Everything was keyboard-driven. I loved it, and hung on to my old version of LocoScript as a word processing package for years after it had gone out of date. The thesaurus program knocks later ones into the proverbial cocked hat. Ah, nostalgia – it isn’t what it used to be. <sigh> 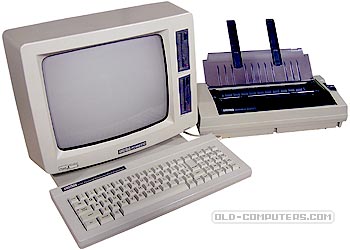 And now, when I send out sets of digital images on DVD-R, they have a fully printed label, the pictures are sorted into order, renamed to relate to the subject matter, and numbered. I even rename the disk itself, so as soon as it goes into the drive, you know what it is.

Sounds a bit daft, doesn’t it?

Not if you keep getting the work.

I’m not saying that laying your work out correctly, numbering the pages right from the start of the typescript, and spell-checking the document, will get you a deal. Let’s be honest about this. It won’t. There’s an old motor-racing saying that goes, “You can tidy up speed, but you can’t speed up tidiness.” And so it is with writing. If the style and the voice is there, it’s going to shine through regardless. But why make things difficult for yourself? 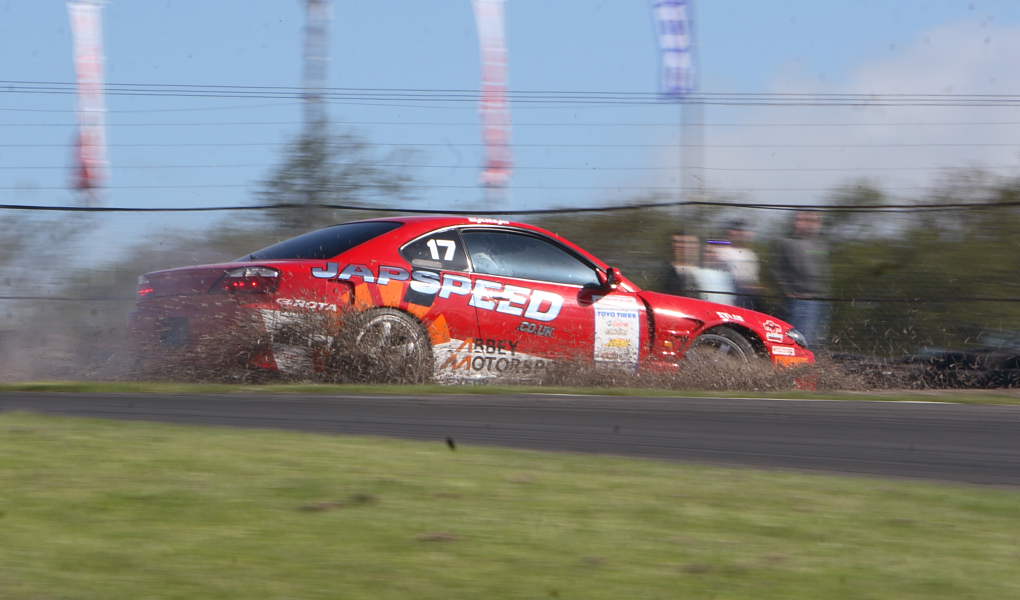 People may think that they make considered decisions, but the truth is that most job interviews are passed or failed within the first three minutes. Sending out a piece of work for consideration is like an interview. And quite beyond the quality of the writing, sending stuff out that needs rearranging before it can be printed or read, is asking for a negative response.

I have recently been reading work from various unpublished writers, who wanted my opinion (for what it’s worth!) and found the following difficulties:

Block paragraphs instead of indented.
OK, not a great problem, until you try and print out the pages to read. Then you find out just how many blank spaces there are, and how many extra pages of print it takes up. I’m not made of ink, and think of the poor trees!

Double line spacing instead of one-and-a-half.
Again, not a big problem, and one that’s a lot easier to block-alter. I have always presented typescripts in 1½ spacing rather than double, purely because it looks better on the page – more like a book and less like a manuscript – but still allows room for comments between the lines, if necessary. And again, it saves on trees. I quickly re-spaced the t/s of FOURTH DAY and discovered it went from 329 A4 pages to 427. That’s a lot of extra paper. 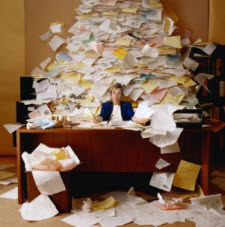 Font size.
This is starting to make me sound really picky, but I’ve had stuff sent to me in everything from eight-point, which makes you go cross-eyed halfway down the first page, to fourteen-point, which feels like the writer is shouting at you. I use a 23in widescreen computer monitor, and this makes me feel like I’m going deaf. Please, twelve-point is fine.

Page numbering.
Either you get no page numbers at all, and have to add them in, or occasionally I’ve had each chapter sent as a separate file, with the numbering returning to 1 for each one. And no identification of the author or title in the file title, or occasionally nothing in the header or footer in the document itself. Mind you, I think that’s better than putting a © copyright symbol in with their name, like they expect I’m going to steal their work. If you’re that worried, don’t send it to me.

Be consistent.
Most of the time, it really doesn’t matter if you spell something as one word, two words, or hyphenated. But not all three. In the same paragraph. UK publishers use single speech quotes, and US publishers use double. Either is fine, but not a mix from one page to the next.

These may seem like basic, basic points, and indeed they are. Most are easily fixed with a few keystrokes, but why make the person you are sending your work out to, have to do this before they can read your actual words? Remember those three minutes? How many of them have you wasted in making your good impression?

And then there’s attitude. I love to try to help and encourage writers to achieve their dream of publication. It gives me a real thrill to pay it forwards, it really does. But you can take the pish.

I’ve had approach email from people that actually start, “I’ve never read any of your work, but…” and end up attaching their opening chapter for my opinion. I have a website I’ve taken a lot of time and trouble over. It has extracts – both audio and print – and opening chapters of all my books, plus openers of short stories. Don’t you think it might be worth five minutes having a click round? OK, I don’t expect you to go out and buy a book on the off-chance, but at least go and check one out of the library.

I’ve also had approaches that ask for an opinion, and then admit that they’ve already sent the work out on submission anyway. In which case, what does my opinion matter? Why are you asking if it’s too late to do anything about it anyway?

I’m happy to help, really I am. Most writers are. But you can really help yourself if you do a little research first. At least pick a writer whose work you know and admire, so you know in advance that their comments on your style are relevant. We all ask dumb questions occasionally. We all make mistakes, we’re all human, but give yourself a chance to give us a chance to help.

This week’s Word of the Week is subsultive, meaning moving by sudden leaps or starts; twitching, and also subsultus, meaning an abnormal convulsive or twitching movement, usually of the muscles, from the Latin subsultare, to jump, hop, from sub up, and salire to leap.

I’m in and out of the office in fits and starts today, but I’ll get back to everyone as soon as I can!

Busted Flush have just announced all four covers for the backlist of the early Charlie Fox books, coming out in the States over the next twelve months, and I think they look fabulous! I’ve been grinning ever since I got them ;-] 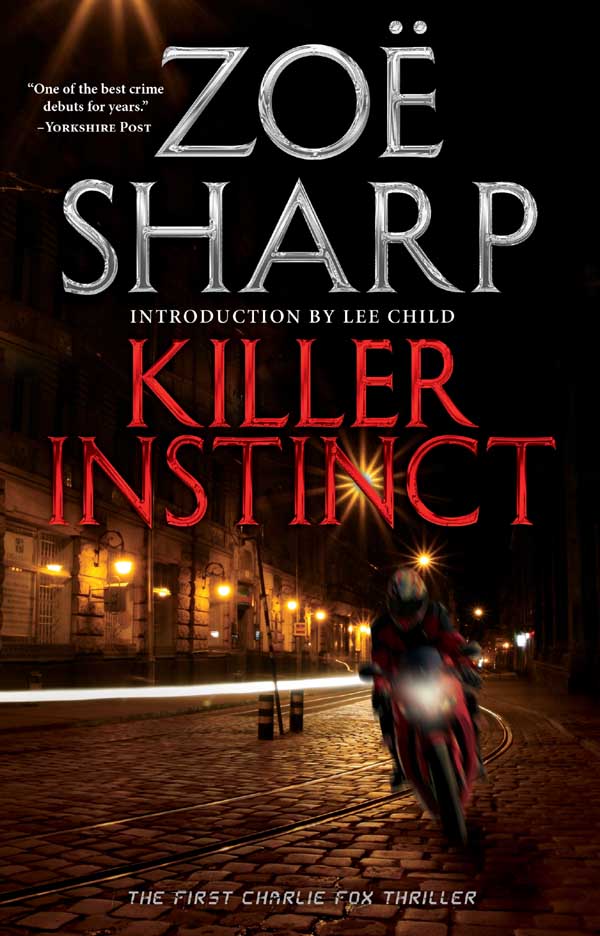 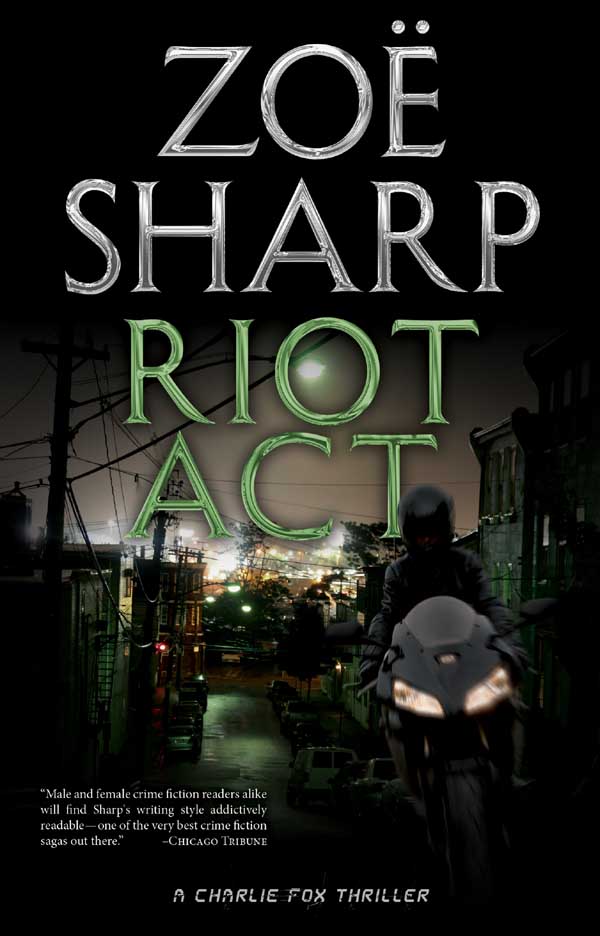 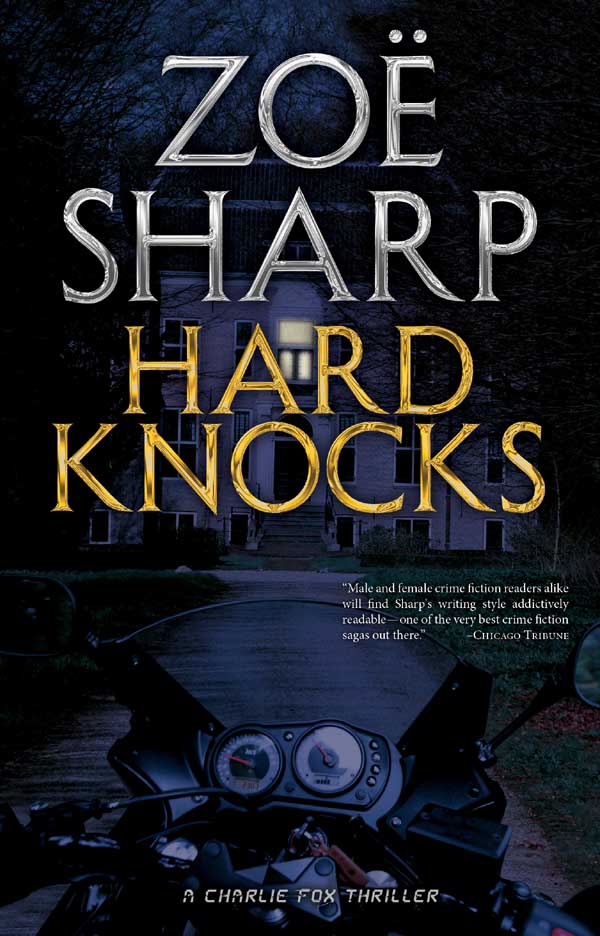 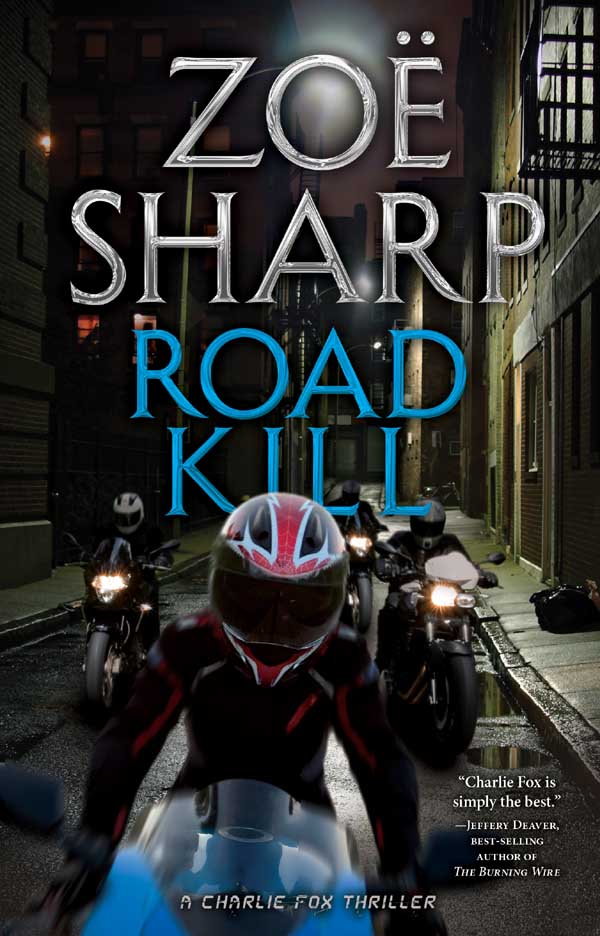 54 thoughts on “Laying It Out”