Before I start, for those of you who don’t know, the beloved husband Bruce of fellow Murderati member, Louise Ure, lost his battle with cancer this week and very sadly passed away. Our deepest sympathies go to Louise and all the family. I’m sure she’s been inundated with cards and notes and emails, but if anyone would like to make a small donation to a cancer charity in the name of Bruce Goronsky, that would be a lovely gesture.

This is not the post I was intending to write this week – that I’ll save for a later blog. It wasn’t until I looked at the calendar and clocked the date that I realised I was going to have to come up with something more suitable. What does it say about me that I end up with the April Fool’s Day post, I wonder? 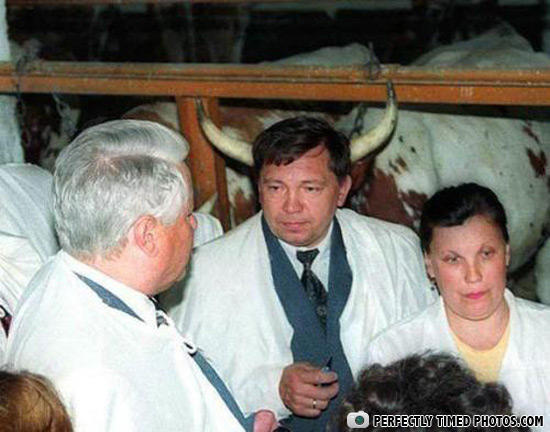 So, I thought I’d report some facts that are definitely foolish, and should be untrue, but they aren’t. Or are they? I could have made up some of these – maybe even all of them. After all, we’re writers of fiction. Making Stuff Up is, after all, what we do. 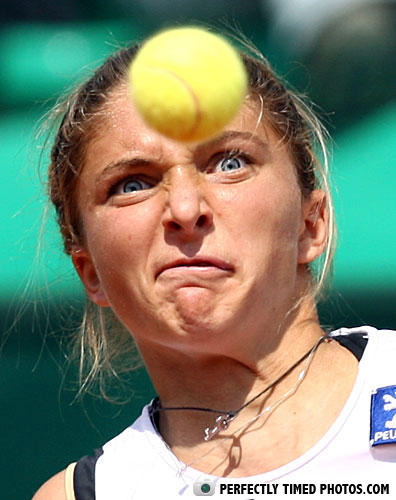 I’m inviting you all to point out any which you think are made up, as opposed to genuine, or just to let me know a similar ridiculous fact that’s either made you laugh or want to throw things. 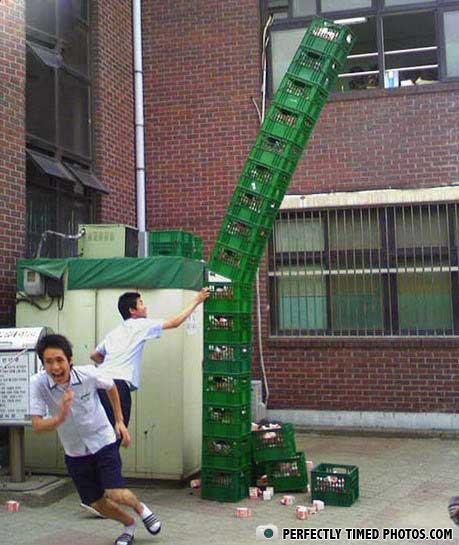 I should point out at this juncture that the ones I haven’t made up are all quoted from Simon Carr’s two wonderful collections, THE GRIPES OF WRATH, and SOUR GRIPES. If you don’t own copies, buy them now. I have also interspersed these with some great photos from the excellent Perfectly Timed Photos website. If you haven’t come across it before, it’s definitely worth a visit next time you need a pick-me-up. 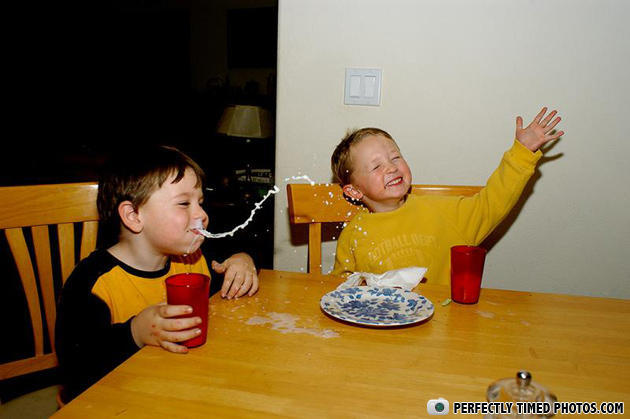 Instructions for the Dumb 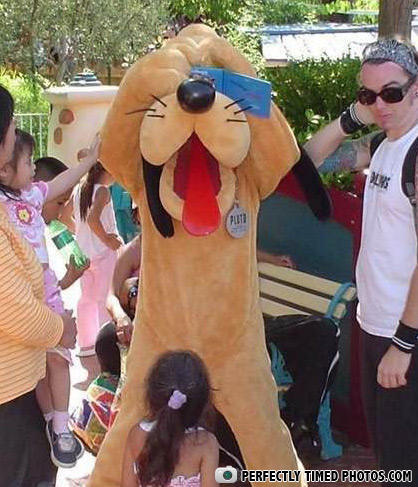 This product not intended for use as a dental drill.

Do not use Silence Feature in emergency situations. It will not extinguish a fire.

Safe to use around pets and children, although it is not recommended that either be permitted to drink from the toilet. 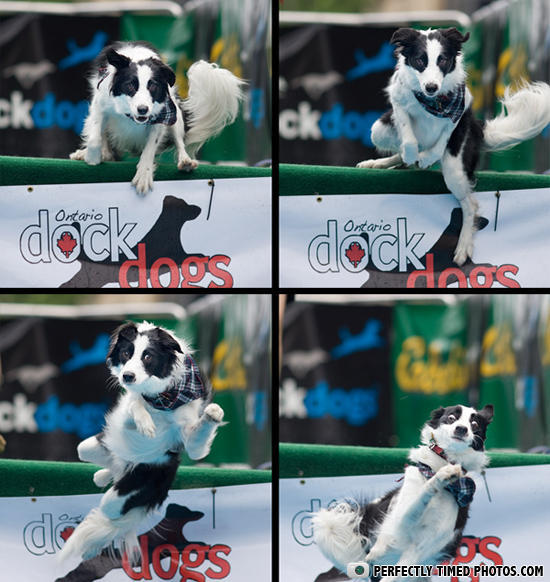 This broom does not actually fly.

Warning: May cause drowsiness.

on twelve-inch-high storage rack for CDs

Do not use as a ladder. 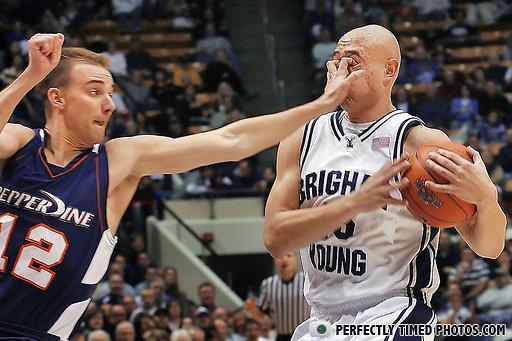 1  Do not use to pick up gasoline or flammable liquids.

2  Do not use to pick up anything that is currently burning.

Warning: Contents may be hot.

on bottle of dried bobcat urine, made to keep rodents and other pests away from garden plants

Not for human consumption. 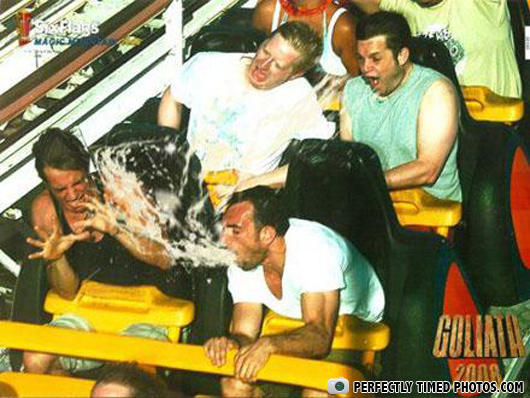 Never use while sleeping.

Do not use without clothing … Never force any body part into the backrest area while the rollers are moving. 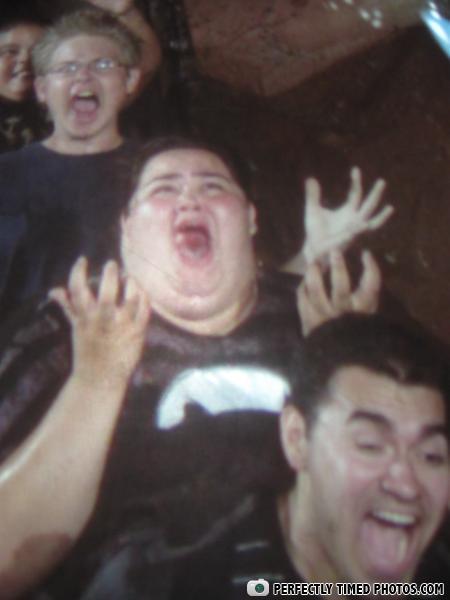 Do not use for personal hygiene. 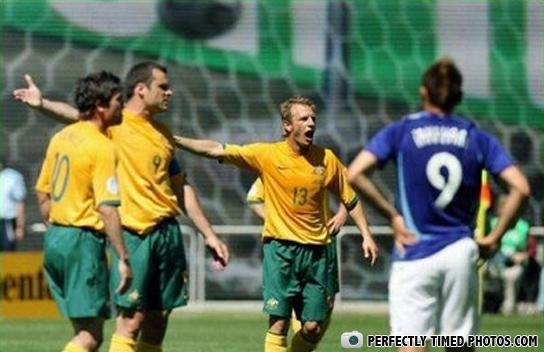 Or how about these – true or false?

A four-foot-high boy of twelve tried to rob a grocery store armed with a sawn-off doubled-barrelled shotgun. He had no previous convictions. His lawyer said, “Since the offence his behaviour has been exemplary.” 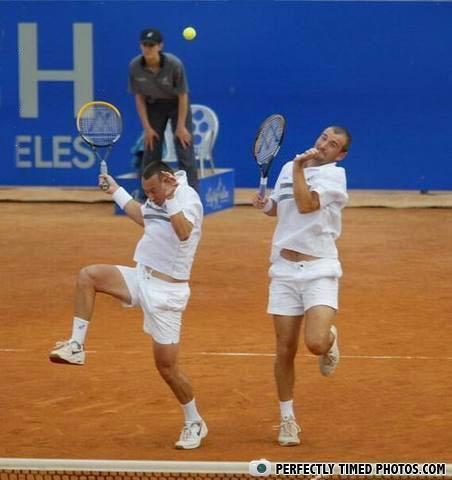 The term British Isles is said to be offensive to those in the Republic of Ireland and it is proposed to rename them as the Islands of the North Atlantic (IONA).

In Australia, Pastor Daniel Scot was charged, tried and found guilty of incitement against Muslims for a lecture explaining why he had fled his home in Pakistan. 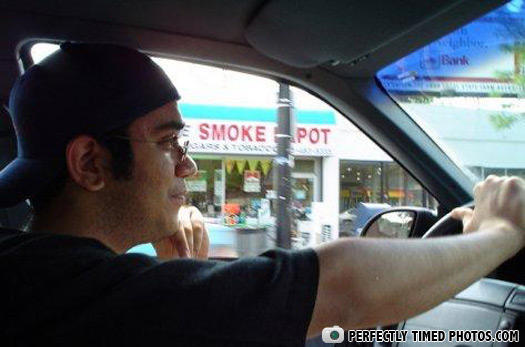 A nursery school teacher defended her class against a machete-wielding assailant; she received injuries requiring several hundred stitches and compensation of £80,000 ($112,000).

A female merchant banker who was told she had “nice waps” by her employer received compensation of £1.2 million ($1.68 million). 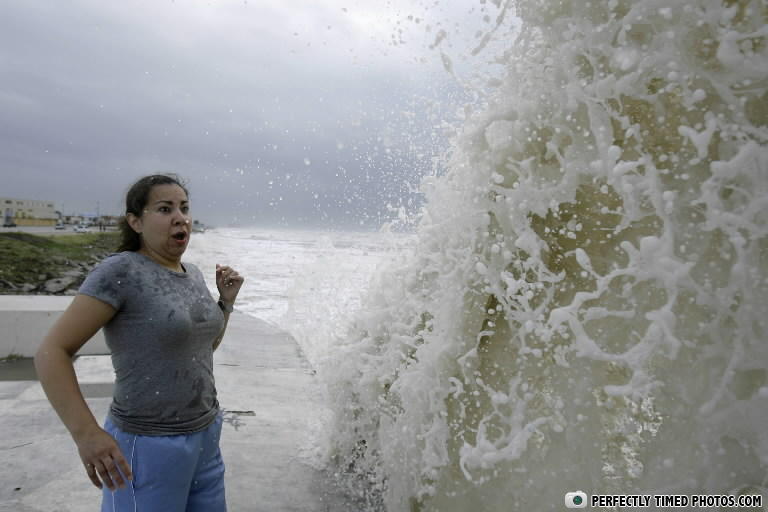 A French couple called Renaud called their daughter Megane. The state prosecutor felt the child would be teased in later life for bearing the name of the Renault Megane car and so took them to court. 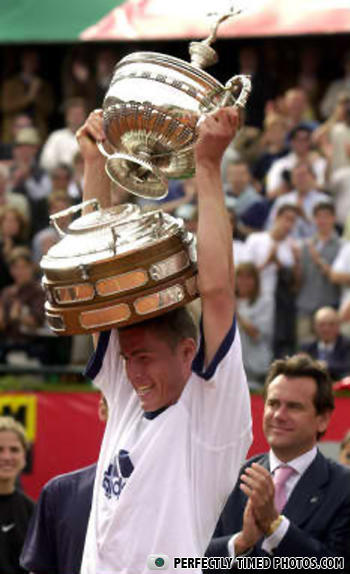 Insurance company Zurich Municipal produce an annual list of some of their more outrageous claims for compensation:

—a motorist who claimed he did not see a traffic roundabout in daylight, despite there being a large tree in the middle.

—a man who claimed to have injured his arm after slipping on steps owned by a housing association: he had jumped out of a window to avoid being caught with another woman when his girlfriend returned home unexpectedly

—a man who tried to sue a local council for making the decision to close a public lavatory. He argued he was owed a new pair of trousers, for reasons you really don’t need me to go into, do you? 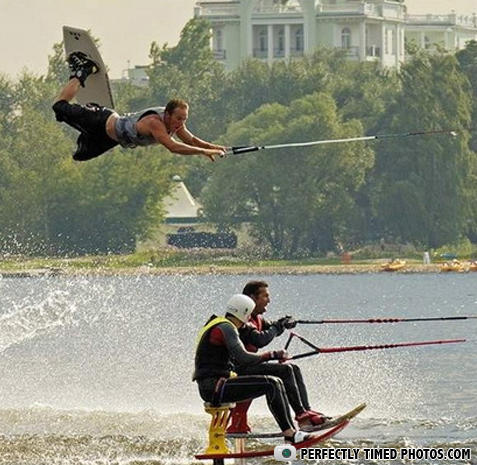 So, what do you think, ‘Rati? Have I made all of these up, or none of them, or just a few? Do you have any similar ridiculous examples of political correctness gone mad, or the compensation culture, or risk assessments taken a step too far? Let’s have ’em!

This week’s Word of the Week is dunt, which is a lovely word with several meanings. It’s either (of ceramics) to crack in the oven because of too rapid cooling; (in dialect) the disease of gid or sturdy in sheep; or (in Scots) a thump, or the wound or mark made by a thump.