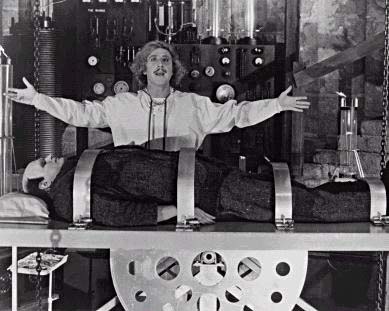 and suddenly noticed one of the strawberry stripes fell apart. 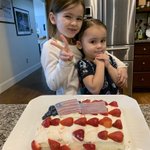