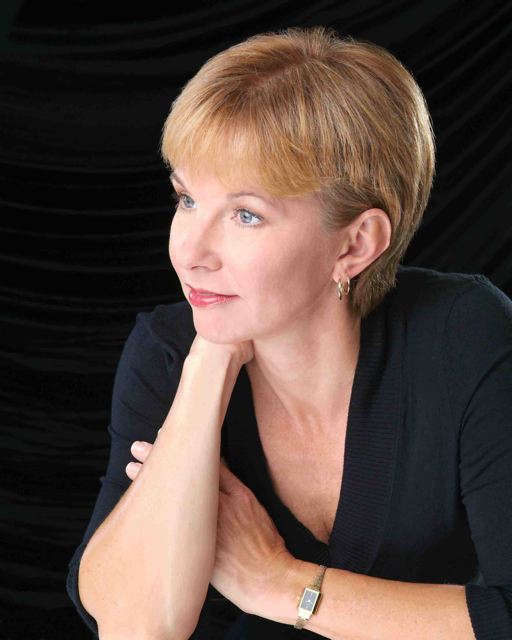 Today I offer a real treat: an interview with Lisa Black, whose background as a forensic scientist brings realism and details to her thrillers that few other authors can offer.

1. Your new book is Trail of Blood, the third novel featuring forensic scientist Theresa McLean.  Tell us about the plot, and what inspired it. 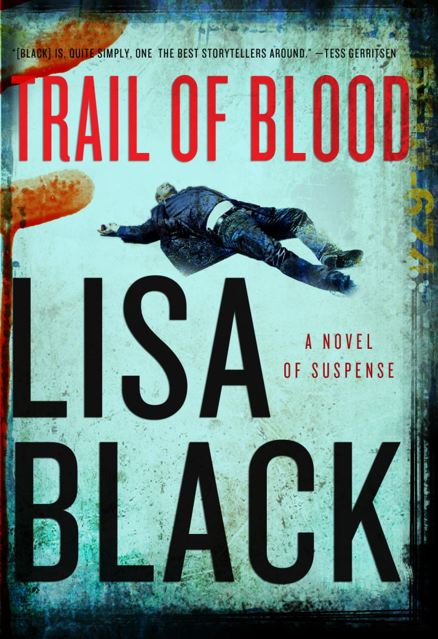 Trail of Blood emerges from the true story of a serial killer who terrorized Cleveland during the Great Depression. He was brutal, prolific and never caught—the American version of Jack the Ripper. There are so many factors that make this a fascinating story. He actually cut his victims to pieces and wrapped them in newspaper—neatly. Eliot Ness was the safety director of Cleveland at the time, after cleaning up Chicago. The economy had collapsed and people still weren’t over the first world war. There was no DNA testing, no television and no one had ever heard the term ‘serial killer.’

Trail of Blood begins where history leaves off, when the series of murders begin over again. Forensic scientist Theresa MacLean must use her knowledge of both Cleveland’s past and forensic science to discover the secret behind these frenzied crimes and keep history from repeating itself.

2. You yourself are a forensic scientist and a specialist in latent fingerprints.  How often do you use real cases in your novels?  Any examples?

Most real-life cases are interesting, but not interesting enough to sustain a full length novel. Usually I pick up pieces from real cases, small details that stuck in my mind. Evidence of Murder was the closest to reality: the victim, an escort, came from a case I worked in Cleveland and the (virtually untraceable) method of murder was whispered to me by a medical examiner’s assistant, who had worked such a case in Miami.

3. What’s the most memorable real-life case you’ve encountered on the job?

4. Undoubtedly, when you read thrillers written by other authors, you spot tons of mistakes.  What are the most common ones?  The most annoying ones?

In both novels and film, the most common ones would be a) picking up a piece of evidence before you photograph it and sketch it’s location, and b) then putting that item in a plastic bag instead of a paper one. The most annoying one is the coroner’s or medical examiner’s staff member who has an unhealthy appreciation for dead bodies. I worked there. No one was overly fond of dead bodies.

The FBI and the IAI (International Association for Identification). www.fbi.org and www.theiai.org.

I would strongly suggest that graduates have a backup plan. Crime labs do not employ dozens of people just as they don’t have every piece of equipment known to man. Forensic support services have been expanding and the federal government is kicking in a lot of grant money, but still—there are an awful lot of CSI fans out there! But I would never want to discourage anyone from going into this line of work, because I love it.