So Green Lantern is gay.  Or at least the Alan Scott version from Earth 2 is gay, not Hal Jordan or John Stewart. nd, judging by column inches expended on the internet in the last few days, some people still think, incredibly, that this is a big deal.

Especially One Million Moms.  I’m sure you’ve heard of them.  They’re a front organisation for the American Family Association which was set up by far right preacher Donald Wildmon, officially recognised by the Southern Poverty Law Centre as a hate group.  They took to their Facebook page to protest and eventually had to close it down because of the torrent of comments against them.  They claimed to be taking time off for ‘Vacational Bible Study’.  Victory for Green Lantern!

I hope they spend a long time studying the Bible.  It might teach them a few things.  Homosexuality is one of the list of sins in the Old Testament book of Leveticus that also includes eating shellfish, wearing clothes made of mixed fibres, planting two different crops in the same field, cutting your hair, trimming your beard or getting a tattoo.  Or my particular favourites, putting things in front of blind people so they fall over or calling deaf people names.  Somehow, these have become acceptable (apart from the blind and deaf ones, of course) but they still get overexcited about homosexuality.  There’s currently a photo doing the rounds on the internet of someone proudly displaying their tattoo of the verse from Leviticus calling homosexuality a sin, ignorant of the fact that next verse condemns tattoos as being just as sinful.  And for the record, how many times does Jesus say homosexuality is a sin?  Not one.

The main objection these people have against homosexuality is that it’s a lifestyle choice and a deliberate sin against God.  I’m continually staggered that in the twenty first century, where I have more computing power in my mobile phone that was used to send a man to the moon and bring him back, that we still hear this argument.  Homosexuality is as much a lifestyle choice as being lefthanded or having freckles is.  I used to live in a shared house in London and a couple of the guys were gay.  They were two of the bravest men I ever knew.  They came from a very rough, working class housing estate in the north of England where any kind of deviation from the norm was brutally punished.  Yet they were openly gay.  Despite neither of them being physically impressive or able to handle themselves in a fight, they stood up to threats of violence, intimidation, bullies of every stripe.  They fought for the right to be themselves.  And they even won respect as a result.

I must admit, religious intolerance – of whatever stripe – is something of a bugbear of mine.  David spoke recently (and very eloquently) about how traumatising a strict Catholic education could be.  Linda, the other half of Tania Carver, had a similar experience at the hands of the nuns.  I’ve had far right evangelical Christians trying to indoctrinate me at a very young and impressionable age.  (They even claimed that having a sense of humour came from the devil.)  So when Wildmon’s latest hate group stunt backfired, I was very pleased.

After all that please don’t get the impression I’m against religion as such.  I’ve known a lot of very good, strong, positive people who are religious.  And not just Christians.  One of the most inspiring people I ever met was the former Governor at Huntercombe Young Offenders Institution where I used to be Writer in Residence.  He was tolerant, kind, honest and used his Christian faith to affect positive changes in the boys lives.  It didn’t always work but it often did and it was an honour to be part of his team.  The prison chaplain was a great guy too.  An ex-biker, he had no trouble inspiring the boys in his care.  And there have been others too that I’ve know, decent men and women who follow their hearts and try to improve their part of the world.  That’s why people like Wildmon make me even angrier.

I believe that people like that and those of that other hate group, the Westboro Baptist Church are trying to use the supposed respectable veneer of religion as a shield to hide their hatred behind.  And why do they hate so much?  Especially homosexuals?  Well, I think it’s a case of protesting too much.  I wrote a short story a few years ago called ‘Love’ about a white supremacist teenage skinhead who joins in with his mates in attacking anyone with a different ethnicity or sexuality to himself but who discovers he’s gay when through having sex with a black drug dealer.  The story was nominated for an award, didn’t win, but has been well-reviewed and reprinted a few times so I guess it struck a chord.

We fear what we don’t understand.  Or more to the point, we fear that we may become the thing we don’t understand.  And that fear, nourished by ignorance and intolerance, becomes hate.  And hate, when hidden behind something perceived as legitimate such as a flag or a religious symbol or even the colours of a sports team, becomes legitimised in the eyes of the hater.  And then it’s easier to act upon.

But this is a blog about crime fiction.  What does all this have to do with crime fiction?  Everything.  Fear leads to hatred.  Hatred leads to violence.  Violence leads to . . . what?  Hurt?  Despair?  Maiming?  Death?  And we, as crime novelists, are there to document it all.  Or we should be.  I read crime fiction – and write it – because it helps me understand the world we live in.  We have a degree of social engagement that writers in other genres often don’t have.  What makes someone want to hurt another human being because their skin is a different olour or they’re attracted to their own sex?  What makes the Wildmons of this world get so angry about the sexual orientation of a comic strip character?  I believe it’s our job to find out and write about it.  We tell stories.  As my friend the brilliant writer Stav Sherez says, ‘We use narrative to explain the world.’

If Green Lantern can do it, then so can we. 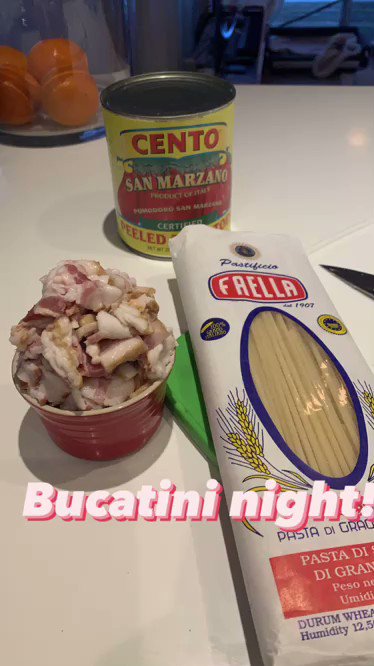 Reply on TwitterRetweet on Twitter1Like on Twitter38Twitter
Load More...