Sometimes, there are moments that redefine a life.

And sometimes those moments are when someone else is the star of the show, when you’re in the audience, third row, fourth seat from the left.

I stand as witness.

I stand as witness for a sixteen-year-old boy I never met. He changed our lives.

I understand he had an easy smile, dark mop of hair, about-to-grow-into his looks. That gangly stage of boyhood, steaming, bubbling, nearly ready to change the world.

I never saw it.

He was inclusive. Whether by nature or taught at home, it’s unclear, but he was the rare kind of kid who would look at someone new at school, and say, "Come on, join us."  He was, from what I heard, warm and friendly. Flawed, sure. Normal. He liked sports and computers and had a new girlfriend.

I never knew him.

There were rounds of meetings in L.A., producers who’d read my latest script. I was on top of the world, in one sense, this was my "show" and yet, I was wondering how to make this work, how to pull up my family and move them a couple of thousand miles away from their home. I remember the evening as clearly as yesterday: I was in a friend’s home–he’d had a party so I could see everyone at one time. He’d cooked three kinds of soup and I was astounded at how very good they all were, that he really ought to be a chef somewhere.

His bungalow was not far from Paramount’s entrance, and I saw the Hollywood sign on my way there and the night felt light and innocent and full of hope. Laughter erupted every few seconds at the gathering, people mingled, and I had just heard the voices of long-known friends come through the front door when my cell phone rang.

It was my son.

I stand as witness.

In the previous months, my son had gone from alone-at-a-new-school to having a circle of friends, and Ryan had been the ringleader. Our lives went from being unsure and wary and tense to being happy because of the actions of this kid. He changed everything.

I never heard him laugh. I had been traveling and had deadlines and teenage boys are not exactly wont to hang out with mom.

I’d heard about him, though. Nearly every day. He brought a light into our home with my son’s tales of their latest antics.

I stood in the line to greet his parents at the funeral. They managed to have a grace I could not have mustered, had a drunk driver killed my son.

All of the kids in his class would go on to graduate and some have families. My son now has a daughter. His life changed twice–once when he met Ryan, and again when he lost him.

Because of Ryan, he had made friends, some who will last a lifetime.

My life changed. I decided to pursue fiction and wrote something funny, because I needed something in the face of tragedy, and it’s comedy I turned to. I realized that if my life were cut short the next day, I’d have at least been working on something I loved, something I wanted to do, to please my own instincts instead of doing whatever misguided thing I thought I was "supposed" to do as a writer.

At sixteen, Ryan may not have had a chance to change the world, but he changed my part of it.

He was here. He mattered. He affected so many.

The power of one word, one welcoming gesture, can ripple out, affecting those around them for the rest of their lives. In fiction, the power of one act of cruelty or bravery can drive a story. Zoë’s post Thursday reminded me of this. I try to remember that the minor characters are witness to the events around them. Writing isn’t just about the protagonist and hero–we’re all protagonists and heroes in our own stories. Writing is capturing the ripple, from the point of impact.

At Ryan’s funeral, six years ago, I was sitting third row, fourth seat from the left.

But I stand as witness.

How about you? What do you stand as witness?

31 thoughts on “I stand as witness” 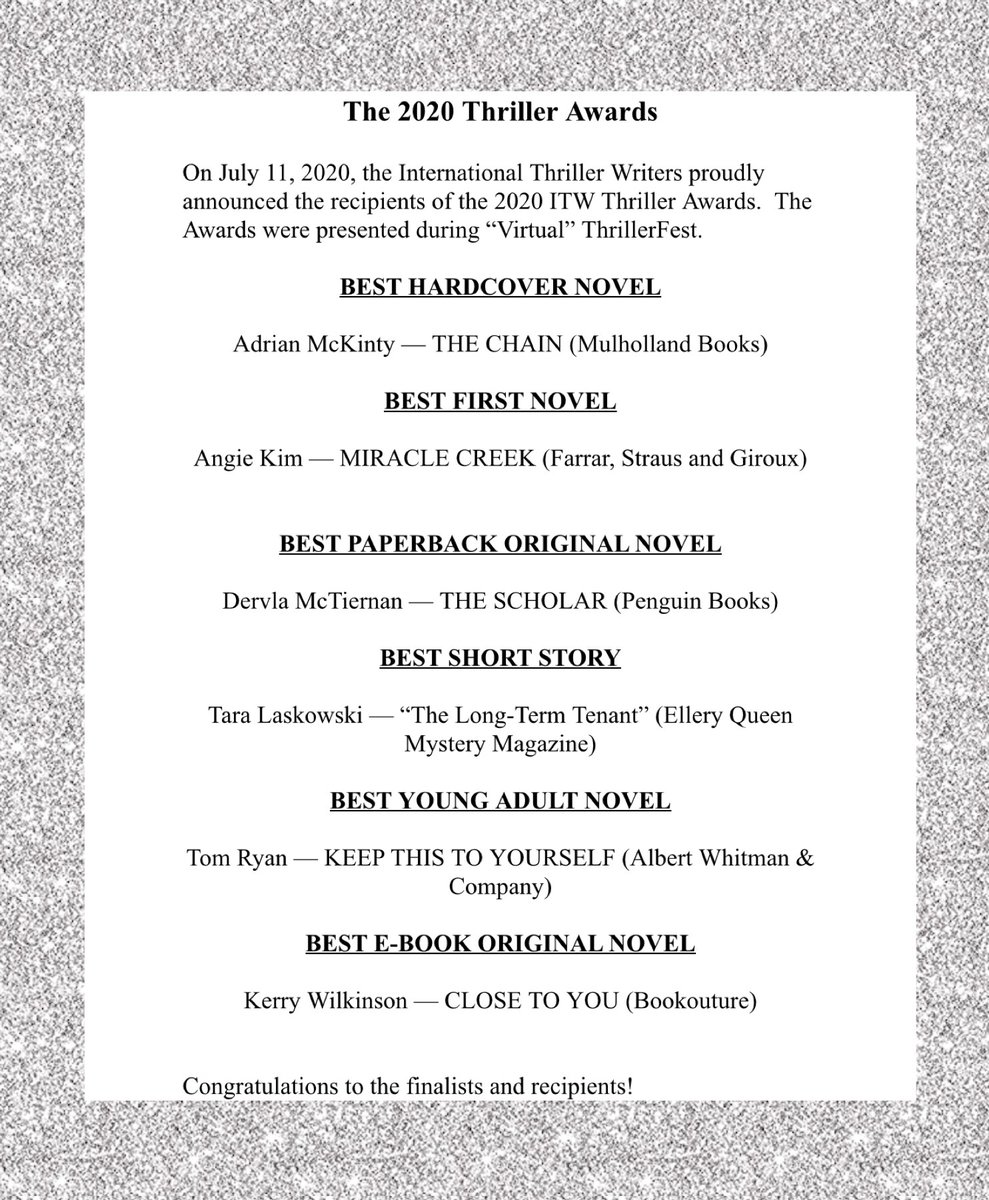 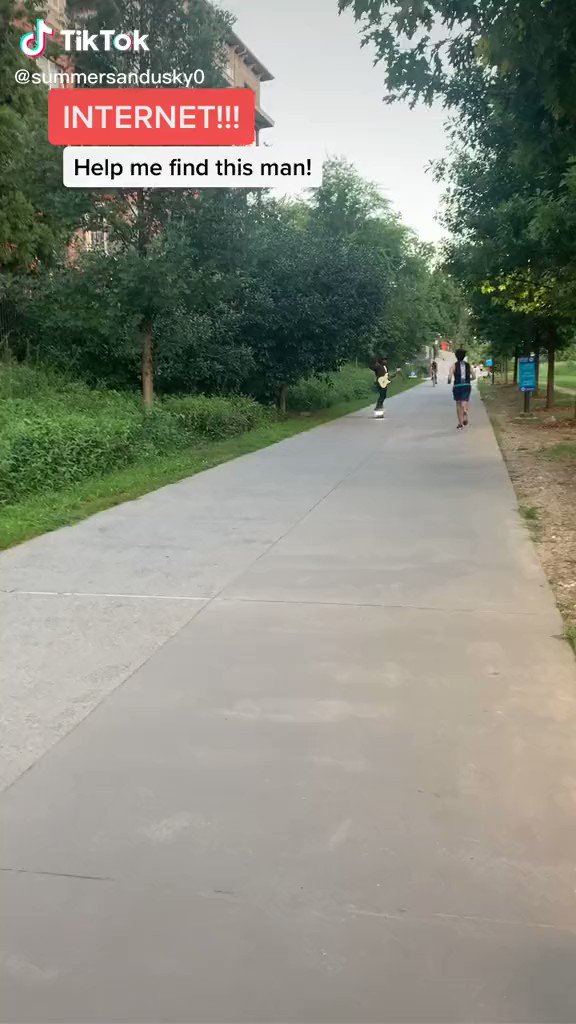