A couple of weeks ago, I wrote here at Murderati about the attempted murder I had seen from my living room window. Two men practically succeeded in killing two others with long, black metal poles, breaking limbs, smashing faces and leaving blood and teeth all over the sidewalk. “Russian gangs,” the detective told me afterward.

Many of you – more worldly and less naive than I am, perhaps – were concerned about both my safety and mental health after witnessing such a thing.  The good news is that I am taking more precautions when I leave and return to the house, and I haven’t felt any lingering PTSD effects yet at all.

Then I spotted a little write up about the crime in our free neighborhood newspaper:

A man and two of his friends were at the man’s home when two men, one of whom the victim knew as an acquaintance, dropped by for a visit.

After about an hour, one of the two visitors pulled out a handgun and ordered the three victims to the floor.

After tying up the victims with zip-ties, the suspects robbed them and fled.

The victims were able to free themselves and called 9-1-1. While one victim stayed at the house, the other two went looking for the suspects. At X Avenue and Y Street (one block away from where they were robbed), the victims discovered the suspects’ vehicle and waited for them.

When the suspects returned, a fight ensued and the victims were able to retrieve some property, as well as disarming the man with a gun.

When officers arrived at the fight scene, they located the two suspects, one of whom was 28 years of age and the other 36, and took them into custody. Both of the suspects were injured, one critically. They were transported to the hospital for treatment. The victims only had minor injuries.”

WTF? If the address, date and hour of the crime had not been the same, I would not have recognized this as the attack I witnessed. Yes, they were all Russian immigrants. But the ones with the metal poles are the ones the police are referring to as “the victims?” And my victims were actually robbers?

And what’s this about “disarming the suspect?” Oh, yeah, he “disarmed” him all right – he practically smashed every bone in the guy’s arms – but I sure didn’t see a gun.

It got me thinking, not only about the unreliability of eye-witnesses, but how a villain can turn into a hero and vice versa, in the blink of an eye.

I think that newspaper write up missed a few things. Like the rage these supposed victims flew into and the mortal harm they were willing to inflict to take revenge for the loss of their property. Like the inhuman look on Victim One’s face (the guy I had been calling “Assailant Number One” in my call to 9-1-1) and his willingness to continue attacking the man pinned in the gutter even after I yelled down that the cops were on their way. And how they ran before the police arrived.

I don’t think there are any good guys in this story, just two sets of bad guys. I’ve read a few books like that – in fact I have a few friends who write them – and while I love them, I always feel like washing my hands or taking a walk afterward.

Like the classic 1980’s Bonnie Tyler song … I need a hero, not just a victim or an everyman/everywoman who can play as nasty as the bad guys.

How about you guys? Do you need a hero in your books?

P.S. On a separate and much, much sadder note, I lost my sweet dog, Cisco, to cancer this week. I’m glad that he and Bruce are together again but oh, sweet Jesus, it’s quiet around here. 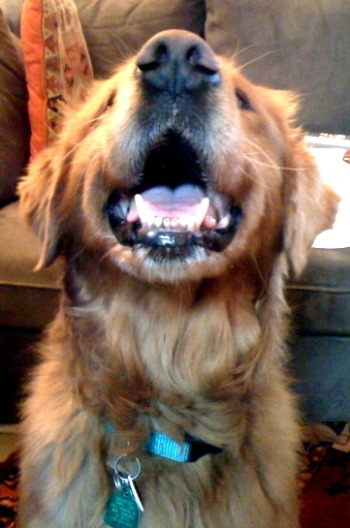 An appliance is detected. https://t.co/Kb6dYqEdO7

I am completely, 100% jealous of you right now. #Kittens 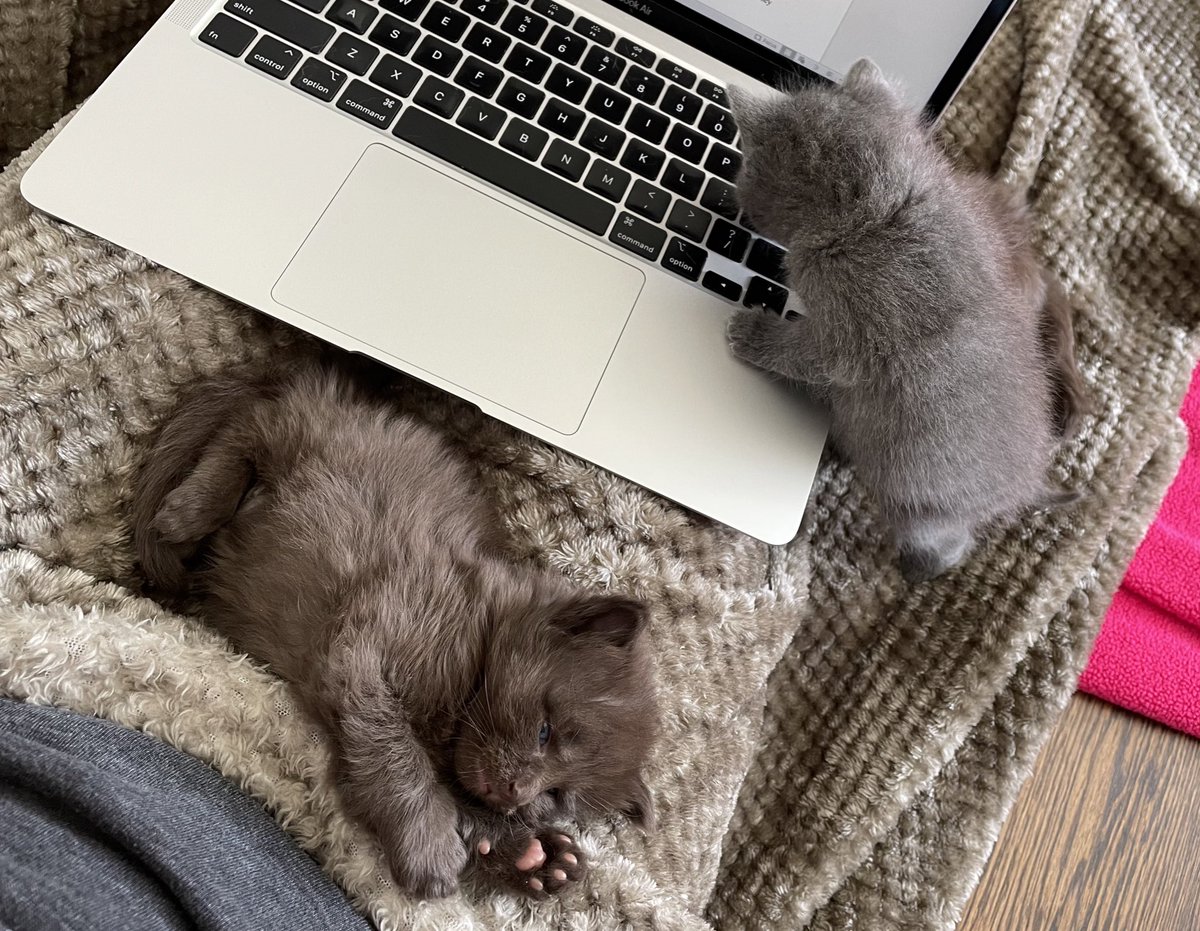 Someone just added a lot of ellipses to my manuscript

@faustfatale Hope you're back in fighting trim soon.

@LaurenBaratzL Gym Jordan got what he wanted: viral video for Twitter and YouTube. I'll bet he's sending out a fundraising e-mail right now about how he needs more $$$ to fight off the Scary Black Legislators who Yell at White People.