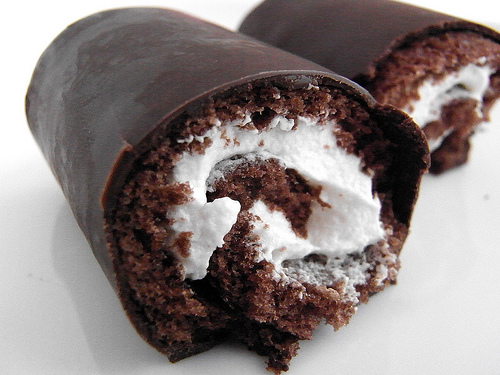 So I was just sitting (okay, LYING ON MY SOFA) here, reading JT’s wonderful post about NOT SETTING GOALS this morning (it’s still Friday, as I’m typing), and I’m thinking to myself, “yes, this is wonderful advice for people who HAVE TROUBLE WITH SETTING TOO MANY GOALS.” 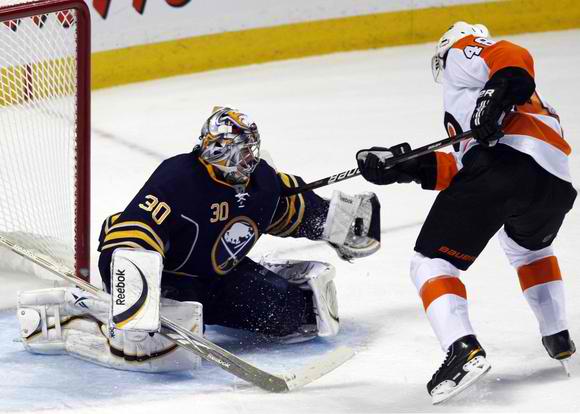 Because I set, like, not enough of them, I think. Except for goals such as, “um… dude, maybe you should try thinking about thinking about setting a goal or something. Next week.” 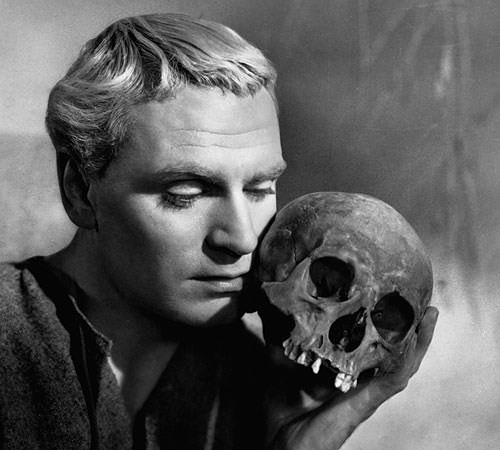 Well, actually, I set goals like, “I will stop being such an asshole-procrastinating-bitch type person and perfect myself OVERNIGHT, and start keeping actual to-do lists which I will then NOT FORGET ON THE F TRAIN ON THE SEAT NEXT TO ME WHEN I AM LOOKING THROUGH MY BAG FOR MY iPhone HEADPHONES,” for instance. 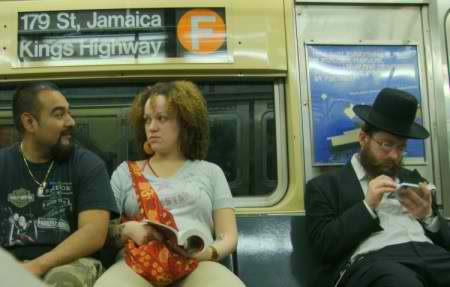 And then I get to the part of her post where she quotes Leo Babauta, about making oneself NOT set goals:

“What do you do, then? Lay around on the couch all day, sleeping and watching TV and eating Ho-Hos? No, you simply do.” 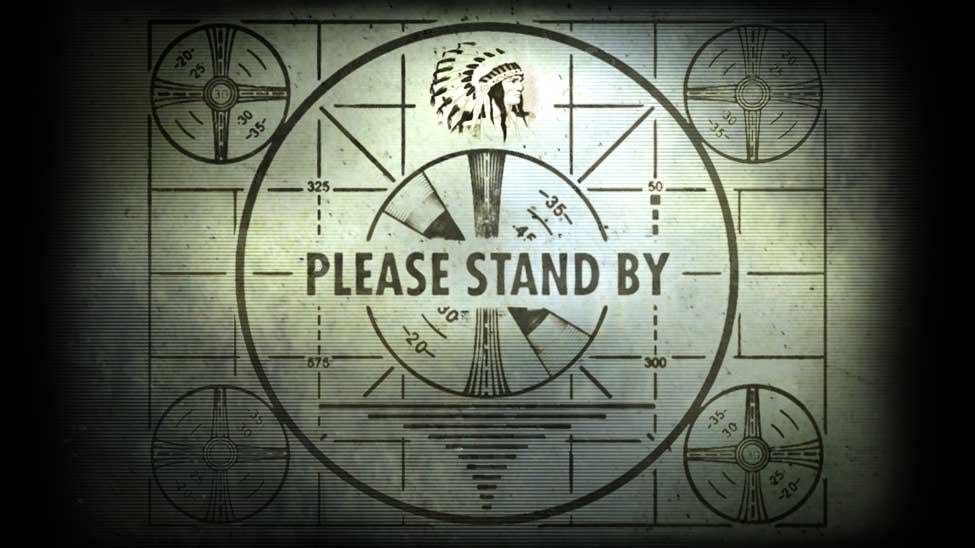 Yeah, right Leo. Actually, I’m lying on the couch right now, and I would be eating a Ho-Ho, FOR BREAKFAST, only that would require getting up and walking around the corner to Steve’s C-Town grocery on Ninth Street and PURCHASING a box of Ho-Hos, which seems like entirely too much trouble.

(I would have inserted John Belushi’s classic “Little Chocolate Donuts” thing from Saturday Night Live, but NBC seems to police Youtube pretty intensely so I offer you the following lovely homage in its place…)

As my daughter and I decided about a month ago, we both suffer not from OCD, but from “OC… um… whatever.” 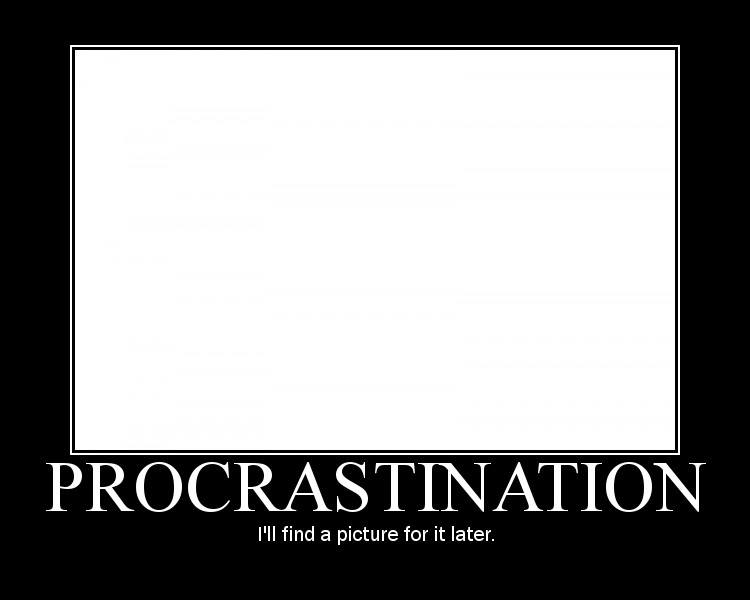 Meanwhile, the final (please GOD) draft of my fourth novel is due a week from today. O joy, o rapture unforeseen. (Look! SQUIRRELS!!!) 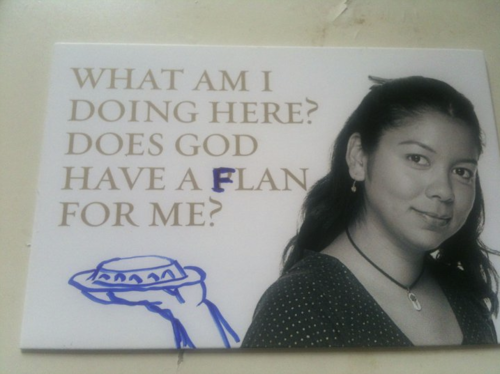 Because, come to think of it, I don’t actually LIKE Ho-Hos all that much. I mean, if you’re going to blow calories like that, why not eat something good? Like a doughnut. 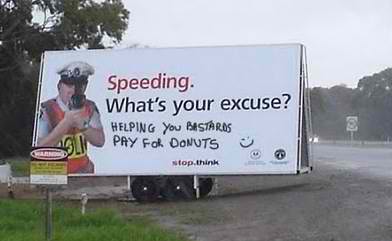 Except that maybe an apple fritter would taste even better…

But really, I think I’d like to be JT when I grow up. That would be a worthy goal. She is an awesome woman. And an actual grownup. And I bet she writes her novels sitting up instead of lying down on her sofa, which is what I’ve been doing for about the last book and a half. When I actually leave my bed and meander over to the sofa, which requires a great deal of coffee.

But the concept of me EVER getting to be even a tenth as organized and thoughtful as JT is strikes me as being about as likely to come true as me growing up to be Batman. 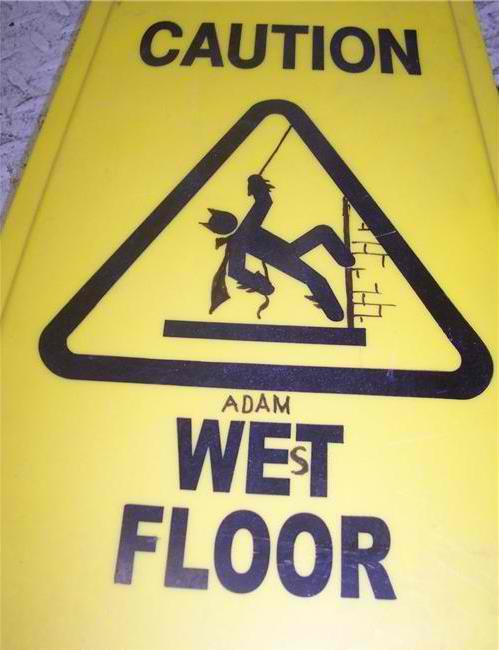 Diana discovered this when she was talking with a friend about her procrastination, and he said, “yes. This is called having difficulty with transitions.”

And he said, “Yeah, um… I know that because I teach Kindergarten, and it’s something we work on a lot with the kids. Who are, like, FIVE.”

So I told Diana I’m so bad with transitions that it requires a great deal of concentration and willpower for me to bathe, most days. “Because I just look at the bathtub, and I think, ‘you know, I’m DRY right now, and if I get in there I will be, like, WET. And it will be, um… different.” 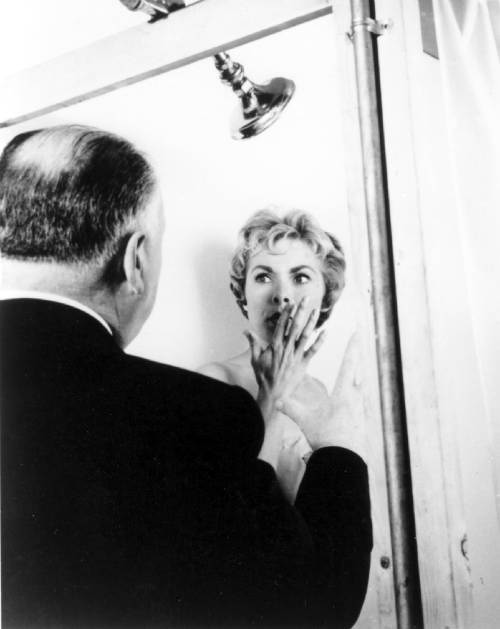 And then of course once I am actually IN the shower/bath, I have the reverse problem, which is that I’m wet, and it’s warm and kind of cozy, and it seems like an awful lot of trouble to get OUT of the shower/bath, 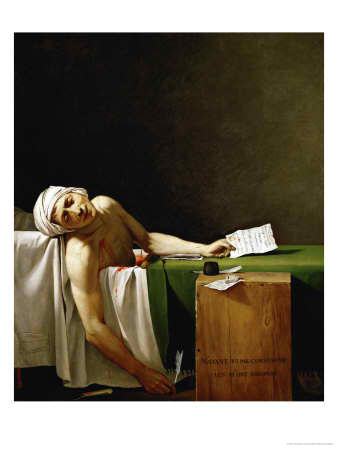 because then I will drip on the floor and everything and start getting cold, and then I think about how the reason you get cold is because evaporation is an endothermic reaction, in that it requires energy for the water to become a vapor and leap off your skin, so it sucks up heat to do that and everything, and then I wonder if that isn’t EXOthermic, and remembered that this is why I got a D- in high school chemistry for the year, but I also remember that evaporation is additionally a really neat-jeato way to refrigerate things when you’re camping. You just dig a hole in the dirt and wrap your food in a wet towel, and it will stay cool for quite a while. Except then of course your food is in the ground so that’s a really crappy idea if you’re camping someplace that a lot of bears hang out. Or, you know, even ONE bear. Or probably coyotes. Or, like, dingoes, if you’re in Australia or something. And I wonder if Meryl Streep watches Buffy the Vampire Slayer, because I hope it would make her laugh if she realized they named the band “Dingoes Ate My Baby.” Or was it “stole my baby?” 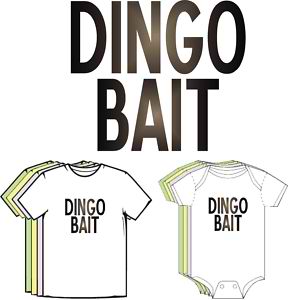 Anyway, as my pal Muffy always says about the difficulty we share with the whole transition-to-bathing thing, “you know, I just have to tell myself, ‘Muffy, no one has ever REGRETTED taking a shower.'”

Or just get off this sofa and go buy some little chocolate donuts. For lunch. Because it’s almost lunch time.

Back to the novel… Wish me luck, and some of JT’s mojo, please

@LauraMLippman @scottynola @MsRebeccaChance I read it initially as 4 mins and 20 secs and was like, oh we can all do that. 😂

Typing "THE" and deleting it makes me giggle. I only count finished words in my end of the year assessments. I would love to know how many words I type, then delete, ad nauseam... I'm betting millions... (Creator unknown)

Choosing Wrong Can Cost You Dearly – A Review of “Choose Me” by Tess Gerritsen and Gary Braver https://t.co/oaSCW9YblW

I didn’t give up on the game!! #watchedtotheend #victory

YAZ FOR THE WIN