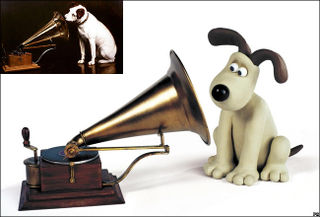 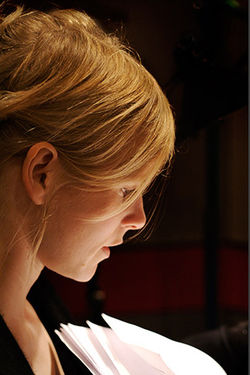 Well all day care is expensive. They often have to pay for after school care or summer or off track care. It’s just moving the time around. I don’t think the day care costs would increase. But I am curious if there’s an academic benefit to this type of schedule.

@Allison_Brennan I think it would be tough for parents to find childcare for a week every 6 weeks. Stuff would spring up, of course, but it would be logistical hurdle and expensive.

11 Goal-Setting Apps That Will Help Keep You On Track https://t.co/hBeJYn12Gm