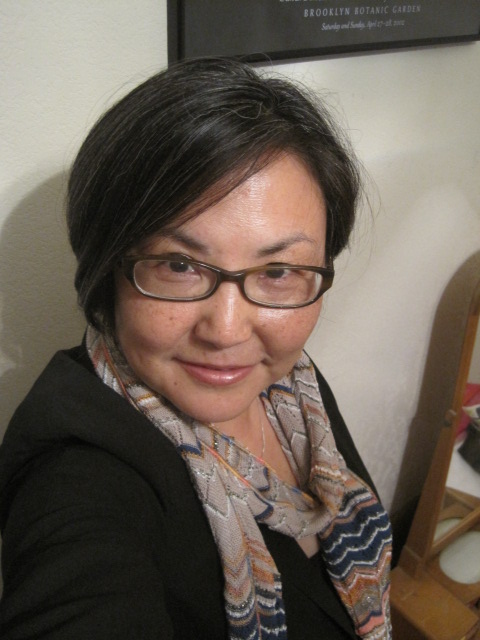 Eight years ago, when Pari Noskin Taichert assembled a group of mystery writers together for Murderati, Twitter had not yet launched as a public site. Facebook was still mainly for select corporations and college and high school students. I secured my domain name, but only had a single home page on my web site for quite a few years. I barely understood what a group blog (grog?) was, but agreed to participate in Pari’s brainstorm nonetheless.

My debut publishing year, 2004, was an auspicious one. Auspicious in that a faint – very faint – smell of change was in the air. Within a couple of years, my then publisher, Random House, would announce that ebook splits with authors would drop from 50 percent to 25 percent.

Also in my publishing Class of 2004 was JA Konrath, a writer who engenders either fanatical cheers or jeers. Whatever you may think of Konrath, there’s no doubt that he is a change agent or at least an evangelist. An early adopter of the self-publishing digital model, he has left traditional publishing for a very successful DIY career.

So what does this leave the rest of us today? Which path should we follow?

I feel that decision is very individualized. And personal. There have been new terms, like “hybrid author,” that actually describe a very old-school situation. From the times of Dickens (and perhaps dating back to the creation of the Gutenberg Press), the writer has had to be savvy and enterprising. From serials and short stories and novels and nonfiction, we’ve had to experiment and dip our toes in different genres and publishing outlets. No different today.

For me, I’ve come to the conclusion that I have to build the rest of my writing career on fiction and nonfiction. And although for a brief time common wisdom said that writers needed a breakout standalone to get out of the midlist, now series fiction is the desired choice for many mystery writers, both self- and traditionally published. So in other words, who knows what tomorrow will bring?

Walter Mosley has been my literary role model and as I’ve watched him write multiple series, dip into children’s lit, science fiction, political writing, etc., and support small presses as well as large, I’ve attempted to follow his example – but not as prolifically or successfully. But I will say diversification and openness to new options have allowed me to cobble together a so-called writing career.

Before I had become a published mystery novelist, Gary Phillips had inscribed in one of his first books, VIOLENT SPRING, to me with this message: “Writing ain’t for sissies.”

Ain’t that the truth. In the nine years since my first novel was published, I’ve been orphaned five times (lost an editor due to job change or downsizing) and my agent left agenting. We’ve lost our publishing contracts or received smaller advances. Nonetheless, we get back up, dust ourselves off, and figure out a new plan. We may go the DIY route, go with a smaller publisher, or change genres. But we keep writing. Some in fits and starts, and some, more than ever.

The life of a writers can be a lonely one, so I’ve coveted the relationships cultivated by groups like Murderati. Pari has slept on my living floor and we’ve shared heart-felt conversations over steaming bowls of Korean food in La Crescenta in Southern California. I’ve torn up the dance floor with Alexandra Sokoloff and high-fived (either in person or in spirit) JT Ellison’s success (remember that I knew you when!).

We’ve seen our comrades fall: Murderati’s own Elaine Flynn; Louise Ure’s husband; Sally Fellows, the indefatigable mystery reviewer and supporter; and many others.

One author shared with me his disappointment when the mystery community he had served so faithfully failed to attend or even acknowledge the funeral of his partner. He learned that these so-called relationships were actually more superficial than he realized. The news of that stung, but I knew that he was speaking the truth. We can be a narcissistic, self-centered bunch. And we all have our own personal stuff to take care of, leaving precious few moments to look beyond ourselves.

Through Murderati, we attempted to create some kind of community, in which we pulled at each other’s bootstraps as well as our own. Although I lasted only barely two years (or 46 posts – nothing compared to JT’s 223 and Pari’s 218), I did give it my all. I did start to lose steam; as I’m an introvert, it was extra effort to get the words in my head out on the Internet. (Posting photos on Facebook takes a lot less energy.)

In my first Murderati post on April 5, 2006, I pretty much stated that after producing my third novel, I, more than ever, have come to the conclusion that I don’t know much.

“Change is inevitable. Change before change gets you,” I wrote in a blog post. Although that is definitely true, I’d add “know yourself.” Deeply. Be informed, but don’t let anyone dictate which path you should take. Regarding your work, no one really knows or truly cares except yourself. (By the way, I would recommend that every writer read Anne Lamott’s BIRD BY BIRD.)

Walking on that path is a solo journey, but it certainly is nice when someone who understands joins you for certain empty stretches. Thanks, my Murderati mates and all who have followed!

(Naomi Hirahara is the Edgar Award-winning author of the Mas Arai mystery series. Her fifth, STRAWBERRY YELLOW, was released in March 2013. Her new series featuring a 22-year-old multiracial female bicycle cop with the LAPD will make its debut in spring 2014. Completing her second middle-grade novel, she will be working on a coffee table book on the history of Terminal Island for the Port of Los Angeles. For updates, subscribe to her newsletter on her web site, www.naomihirahara.com.)

15 thoughts on “Helping to Pull Each Other’s Bootstraps”