We spent yesterday officially snowed-in out here in the wilds of Cumbria, with no mail delivery, no rubbish collection, and temperatures which have been dropping into minus double figures every night. For a country totally flummoxed by its weather, that’s perishin’ cold. And what with the world economy on its arse and the publishing industry sprouting doom and gloom in every direction, there’s not much to smile about at the moment.

If you’re currently sitting at home contemplating your unfinished first novel, you might be forgiven for wondering, "What’s the point?"

But don’t give up, there is a bit of light at the end of the tunnel in the form of the Debut Dagger competition from the UK Crime Writers' Association.

I’d never heard of the Debut Dagger when I was writing my first crime novel, or I would have been in there like a shot. Or a stabbing, or a strangulation, or a disembowelment – or whatever other method of murder I could devise at the time. It might even have saved me a good deal of heartache.

The name Debut Dagger is a bit of a misnomer, because that does make it sound as though it’s a prize for first novels, and that’s not quite the case. It’s for the beginning of a first novel. It doesn’t even have to actually be your first novel. You could have written dozens, providing none of them have been commercially published. Short stories and non-fiction doesn’t count. Even some on-line and self-publishing doesn’t count, although it would need to be OK’d by the organisers before you sent your entry.

The Debut Dagger is for the opening chapter(s) of a crime novel, up to a strict maximum of 3000 words, plus a short – 500-1000 words – synopsis of the rest of your proposed book. The organisers give some excellent tips, and helpfully describe the synopsis as a distilled idea of what the book is about, written in present tense, up to and including the denouement. Cliff-hangers and teaser endings are not allowed in the synopsis – you've got to tell it like it is! The organisers put it so much better than I could:

"The challenge of writing a good synopsis is out of all proportion to its length. Writing a synopsis requires you to simultaneously know everything that’s going to happen in your story, and be able to strip 99% of it away to leave only the most important details – and to then sum that up in a fluid and engaging way. If you haven’t written the book yet (as many Debut Dagger entrants haven’t), that can be tough, but if you don’t have a clear idea of your story then the difficult business of writing a synopsis becomes almost impossible. Clarity of expression always follows clarity of thought.

"You’ll probably find you need to take shortcuts and make simplifications that underplay the complexities of your novel. Don’t worry. The judges don’t know (and don’t care) how much you’ve oversimplified or even misled them with the synopsis, they just want it to sound like something they want to read. Equally, don’t worry that the story may change when you actually come to write it. All books change during their writing, characters begin to grow and take on lives of their own, to veer away from the planned path, unexpected events impose themselves. None of that matters if the completed book works. Look on the synopsis as a road map, but one which allows a few unexpected but interesting diversions along the way. And above all, remember this. With the synopsis, you’re not giving us a schematic plan of the novel; you’re not bound to give us the truth, the whole truth and nothing but the truth. You’re doing what writers have always done: you’re telling a story. Just shorter."

The competition has been running since last November, and closes on February 7th 2009, so there is still time to polish and submit your opening 3000 words, and wrestle with your synopsis. You can enter as many times as you like, with as many different starts of novels as you have sitting in boxes under the bed, providing you pay the £25 entry fee with each one. (I think that’s about $37 at current exchange rates.)

All the entries are read by professional readers, with the best passed on to the judges, who put together a shortlist of about ten, and select the winner. This lucky soul collects £500 (about $730-ish), sponsored by Orion, and a couple of tickets to the Dagger Awards, which last year were held on Park Lane in London. The best thing about it, however, is that the judging panel is made up of top UK agents and editors. What better way to put your would-be novel in front of such people?

Of course, there is no guarantee that the winning entry will be published, but the Debut’s record to date is pretty impressive:

"Inaugural winner Joolz Denby was short-listed in 2005 for the Orange Prize for Fiction, while 2001 winner Edward Wright was awarded the 2005 Shamus award for best PI novel by the Private Eye Writers of America. Allan Guthrie won the 2007 Theakston's Old Peculier Crime Novel of the Year for TWO WAY SPLIT, developed from his entry shortlisted in 2001. Barbara Cleverly, shortlisted in 1999, won the CWA Ellis Peters Historical Dagger award in 2004. Louise Penny, highly commended by the judges of the 2004 Debut Dagger, was awarded the 2006 CWA New Blood Dagger".

"Oh, but what chance does my novel stand against all those others?" you cry. Well, a pretty good one, actually, just purely from a numbers point of view. The Debut Dagger, for some unknown reason, receives entries in the low-mid hundreds, rather than thousands.

So, what’s stopping you? Is it fear of failing? Because, trust me, if you’re going to write and hope to be published, you’re going to get a LOT of knock-backs. Get used to the idea. And, who knows? You might just be one of the lucky ones.

My question this week is, did you enter competitions like this before getting published, and if not, why not? Is that how you got published in the first place? If you don’t go for this kind of thing, why not? What’s your opinion of them? Are you a supporter, or what puts you off? If you’re not yet published, would you consider it?

This week’s Word of the Week seems almost superfluous after Pari's wonderful post on Monday, but I’ll go for monophthong, a complicated word meaning a simple vowel sound.

And my apologies both for the slightly later-than-usual posting, and for the lack of illustrations. There's only so many times Typepad/Internet Explorer can fall over and lose everything before you either throw the entire computer out of the nearest window, or give up trying to be clever … 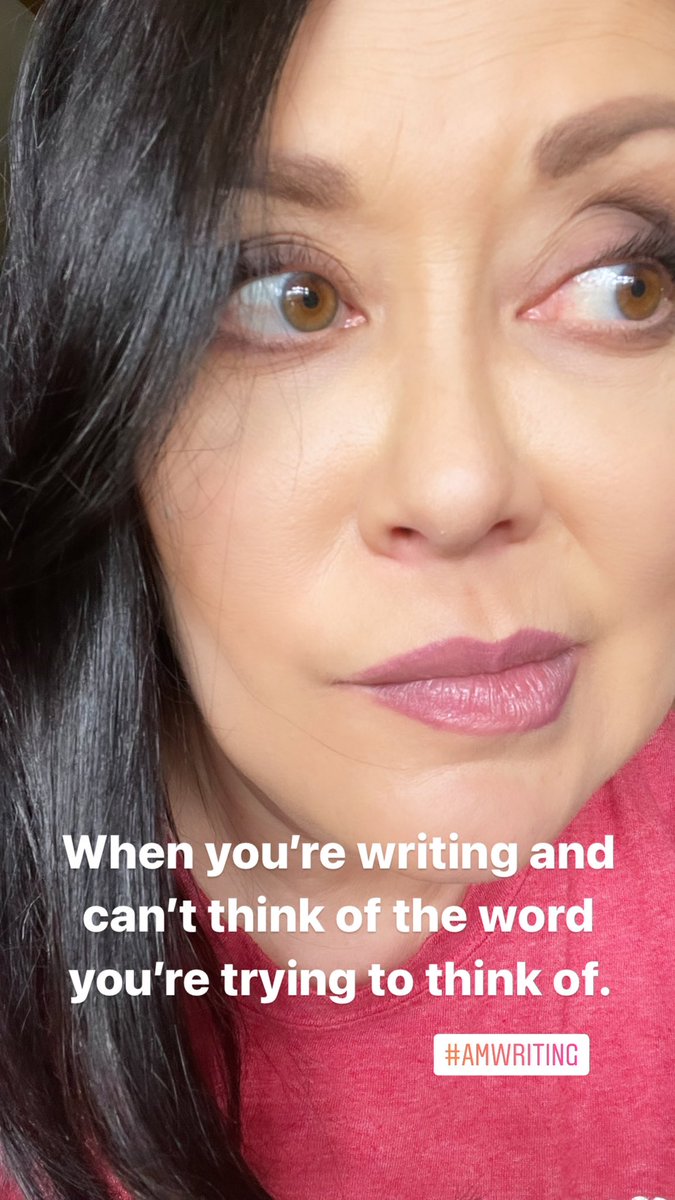 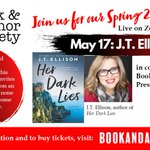