It’s been an odd and disquieting month.

First, my 96-year old aunt died in Tucson. She was the last of her generation and the matriarch of our clan.

Decades ago, when she and my mother realized that we had too few plots in the family graveyard for all the folks who were dying before their time, they had agreed to be buried in the same plot, stacked one on top of the other like an underground condominium.

“But I get to be on top,” Tita insisted.

It was unlikely. She was the elder sister and long assumed to be the one to die first. But she outlived my mother by more than two years.

The services were there at the family plot, and the gravediggers uncovered my mother’s casket in preparation for this new arrival. But there was no new casket in sight. Instead, they lowered a ladder and scaled down into the grave to place an urn on my mother’s resting place.

“You had her cremated?” I asked.

“She doesn’t weigh much. She won’t be so much of a burden to your mother this way,” my cousin Mary replied.

They threw bright green feathers into the grave from her beloved 50-year old Amazon parrot, Nacho, who had expired only weeks before she did.

I provided the liquor for the wake. It’s one of those things that my family has come to count on me for. I’m good at it.

On an even sadder note, the 16-year old girl across the street killed herself  last Thursday. There had been moving vans at the house most of the day. She hung herself just after they left.

The block was ablaze with interested bystanders. Most of us watched from our windows – texting questions to each other as the fire truck was joined by an ambulance, six police cars and a Fire Chief’s truck. One person knew the family’s last name. One teenager said she had skateboarded with the victim. 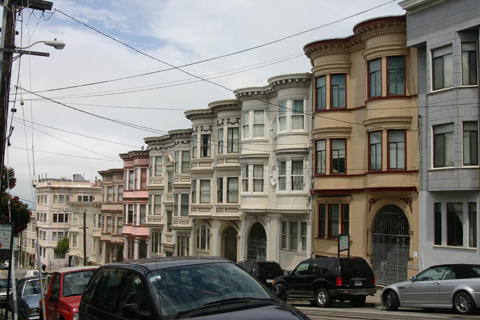 Ours is a neighborhood where garage doors are opened remotely as the cars pull up. The residents disappear up interior staircases and live their lives behind grand curtains and shutters. There are no front or side yards. The houses bunch together, shoulder to shoulder, like a rugby scrum protecting their little piece of sidewalk.

There’s not much chance of interaction unless you seek it out. But this family – which by all accounts had lived there for over a year – was unknown to most of us.

We watched, safe behind our own glass, as the weakest of our herd was culled out and taken away.

Her name was Isabella, but she called herself Quinn. She was a 10th grader. 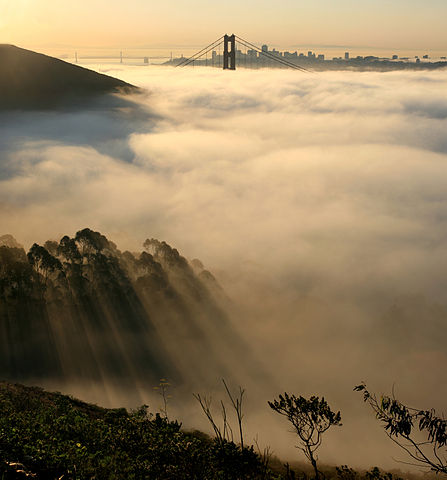 The loss to her family and friends is beyond calculation. But the rest of us will probably never know any more about Quinn than this, her last moments of life. And for us, that’s the saddest part of all.

As Pari noted yesterday, we’re going through some changes here at Murderati. Some of us will go on as usual. Some will seek other avenues to refresh between days writing. Like JT, I’m one of those going on hiatus, but for entirely different reasons.

My days are not too busy for Murderati. My life is not so full of commitments and promises that it’s stressing me out.

On the contrary, I need some time away to find that life again.

I’ll be traveling a lot over the next three months – often to places inaccessible to my handy iPad and iPhone – and it seems like a good time to regroup.

Thank you all for such generous and loving support these last Murderati years. And to my fellow ‘Rati, thank you for keeping a place near the fire for me. I’ll see you all in the Spring.