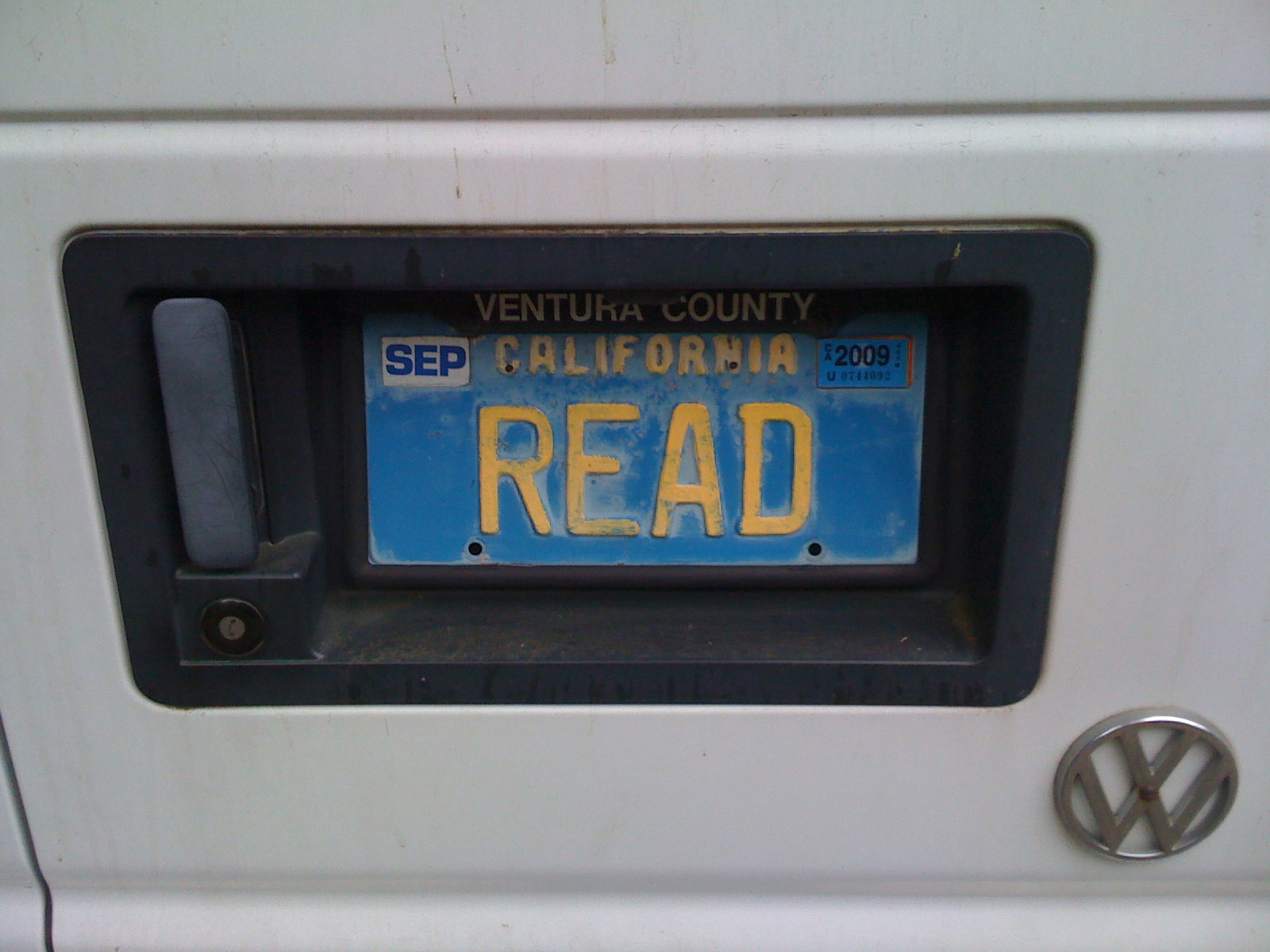 It’s quarter to two in the morning, and I’m lying in bed in a guest room at my Aunt Julie’s house in Vermont.

Just after midnight, I got the news that my father killed himself yesterday afternoon.

He struggled with mental illness for decades, and he owned nine guns. There is an awful sense of inevitability about all of this.

I am blessed that he and I had become friends again, over the last several years. He’d ceased all communication with me for twelve years before that, and I know his suicide would have been immeasurably harder for me to face had we not made peace with one another.

My heart goes out to my stepmother and to my half sister, who just turned seventeen.

Frederick Harvey Read, I will goddamn miss you. 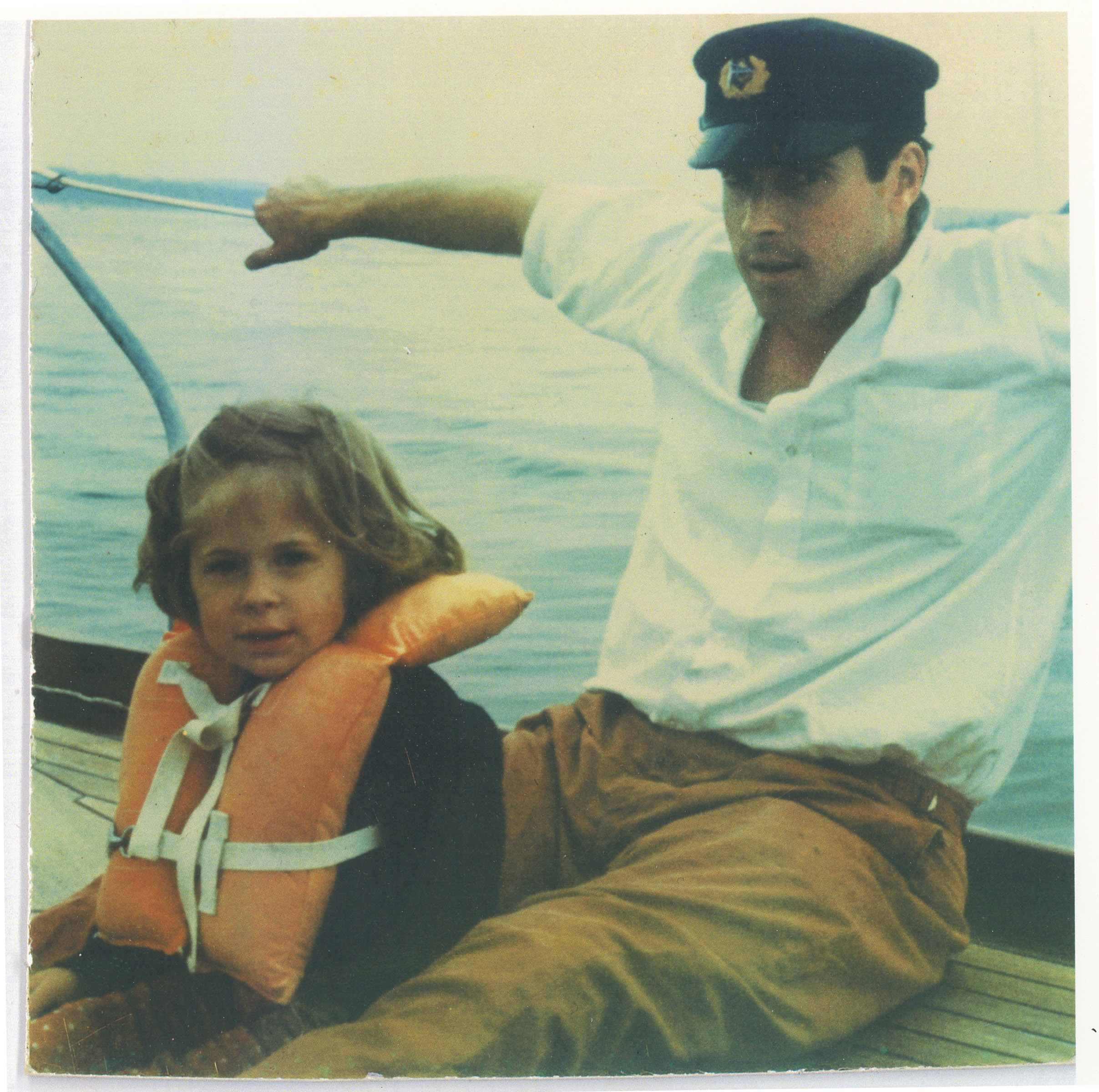 Me and Dad on Bandicoot off Seawanhaka, circa 1967

72 thoughts on “God fucking damn it.”