Last weekend we were in London, which is a fair old hike from where we live in the north-west of the country, but the more time I spend there, the more I rather like the place. I’m formulating ideas for a book that would be largely set there, so I wanted to just get a real feel for certain areas. I seem to need to do that when I’m looking for a location. A first visit gives me the atmosphere, then I’ll start writing, and a second visit ties down the details and the nitty-gritty. 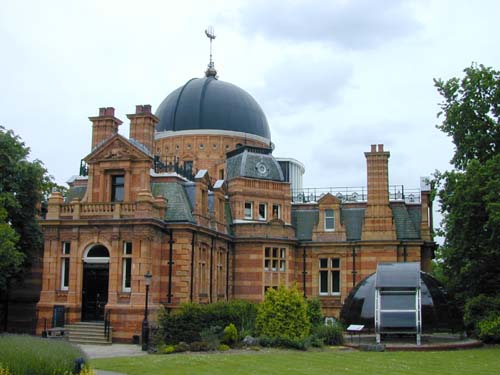 I particularly wanted to visit Greenwich on this trip, so we took a river cruise from Tower Bridge and gently ambled down the Thames to Greenwich Pier. Greenwich itself is delightful, with a much more villagy feel than I was expecting, packed with small shops and pubs, and all kinds of exotic food in the market hall, not to mention the magnificence of the Naval College, and the rise of Greenwich Park up to the Royal Observatory, which not only contains the official dividing line between east and west, but also gives one of the best views in London, out over the Millennium Dome and across the Isle of Dogs to Canary Wharf. It’s only then you realise what a very flat city London is for the most part. 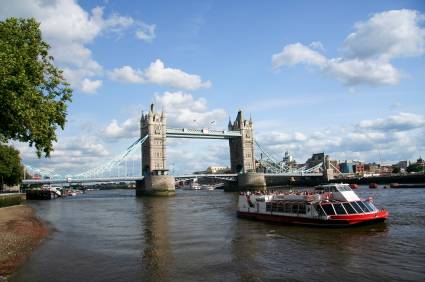 And much as you can look at pictures on Google Maps, or search the Internet, there’s often no substitute for actually going and seeing it for yourself – if only to prove that what you’re looking for is actually there. We’ve thought we’ve had some things pinned down on Internet satellite images recently that have turned out to be not quite where we expected them when we got there. I still think there’s value in the old saying of ‘write what you know’ but there’s even more value in writing things about which you’d like to know. It makes the research a lot more fun.

When I was writing THIRD STRIKE, the notes I’d made on a previous visit to New York City came in very useful for adding atmosphere to the book. I always have to remember that Charlie has a Brit perspective on places, and we certainly don’t have anywhere like Manhattan in the UK. I might not have used the detailed statue I found on the door of a church, but I think I did mention the old men playing chess in Washington Square Park. 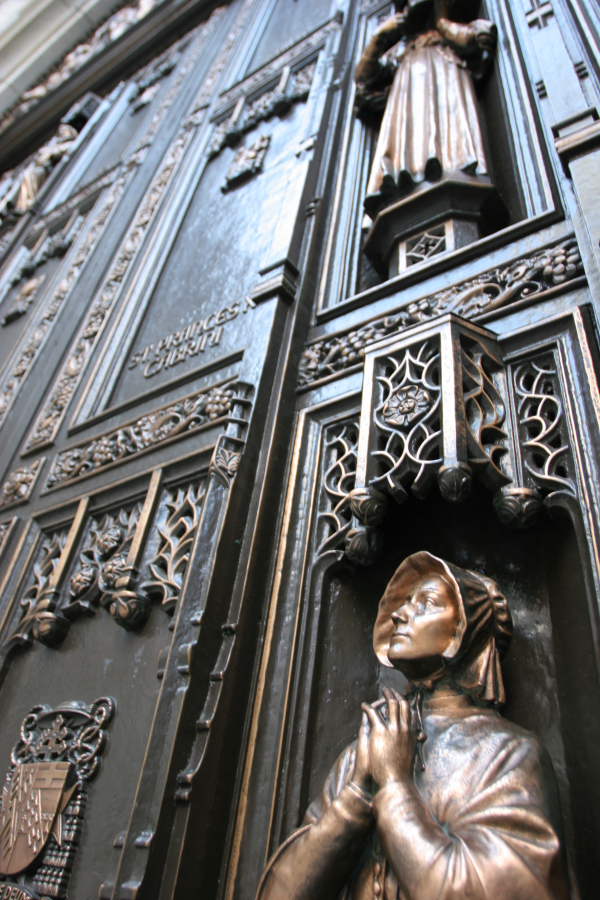 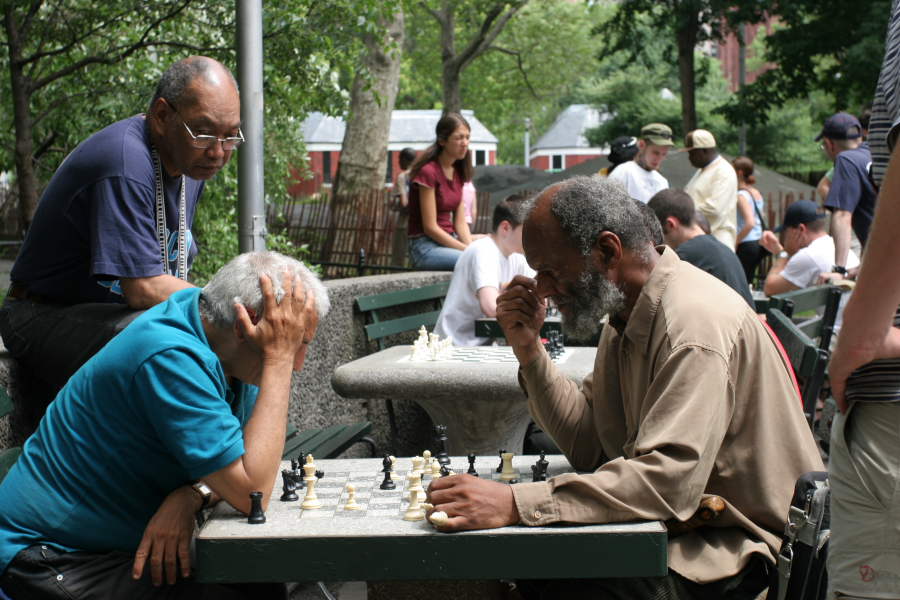 Although photographs come in useful for research, they’re not the be-all and end-all for me. I’m not a happy-snap kind of person. I rarely if ever take a camera away on holiday with me because I want to see the place in full widescreen, rather than tunnelled down through the viewfinder of a camera. You miss so much that way. Besides, unless you take some time to set a shot up, and think about lighting and angles, you don’t really seem to capture the full majesty of whatever it is you’re photographing anyway. 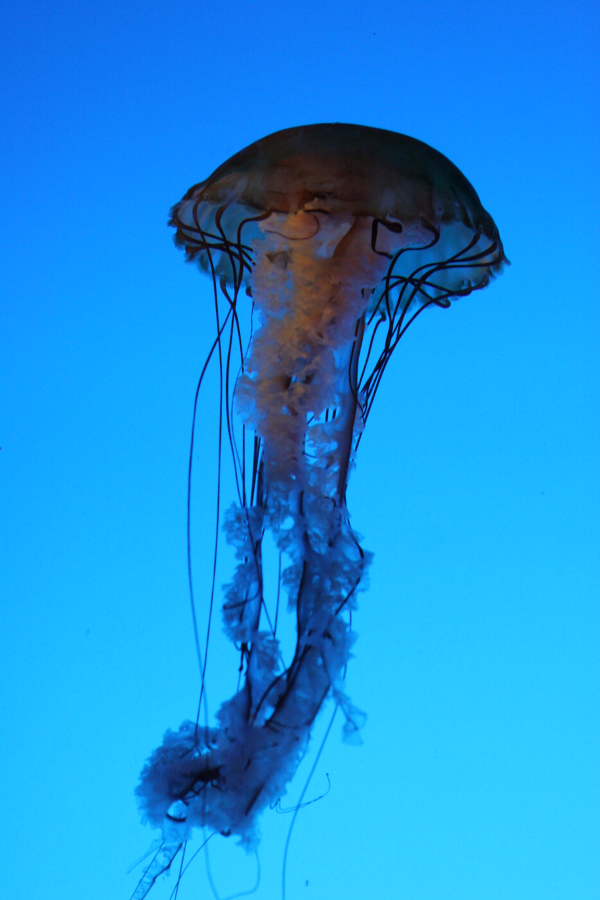 It’s very easy to forget that we have a whole host of other senses, and the temperature of a place can anchor it as firmly as the look of it, as can the smell. We tend to forget that, living in the UK, where we get a kind of indeterminate mid-weather, neither desert hot nor Scandinavian cold, where America has every extreme in the same continent. Dazzling cold and oppressive heat can play as big a role in a story as any character, affecting the mood and actions of your protagonists. 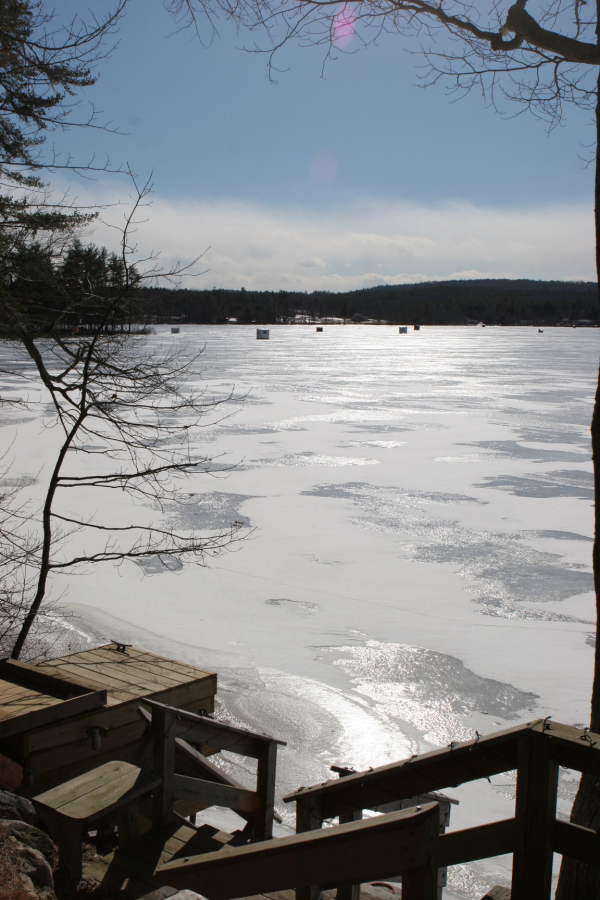 What you really get in London, though, is a sense of jumbled up history, the brand new nestling alongside buildings that are hundreds of years old, churches scarred with shrapnel from the Second World War, and tiny crooked buildings that survived the plague and the Great Fire in the 1600s. There’s a real sense of something else lurking just beneath the surface, and the prospect of getting under the skin of the place is rather appealing.

So, my question is, what do you use to get to know a place you intend to use in a book? How do you capture the flavour of a street, a city, a village, a barren stretch of desert? Do you take pictures, hunt the Internet, make copious notes, or just go there and steep yourself in its atmosphere? And is there a line or phrase you’ve read or written that really summed up a place for you?

This week’s Word of the Week is palliard, meaning a professional beggar, a vagabond; a rogue or libertine, from the French paillard from paille straw, from the vagabond’s habit of sleeping on straw in barns.

23 thoughts on “Getting The Flavour”

Jesus Christ, will someone tell Mitch McConnell he's not Majority Leader anymore? For that matter, will someone remind Chuck Schumer? 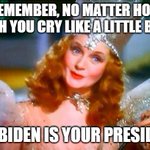 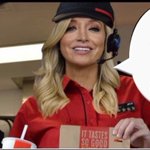