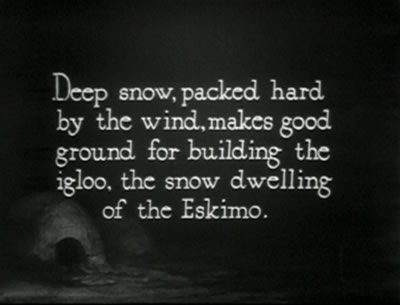 I don’t know if I mentioned this when I was whining about February LAST year, but when I was a child in Carmel, California, 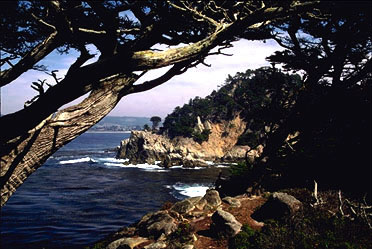 I invented a game which was a great hit among the neighborhood children. It was called “Winter.” We would wander around the quasi-canyon in my back yard pretending it was snowing, that we had nothing to eat, and that we were–of course–orphans.

We usually did this while wrapped in my mother’s picnic blanket and a number of beach towels, pretending to shiver pathetically. Since I’d invented the game, I got to be the one who would carve chunks of dry rot out of the old stump under our clothesline. This was the main ingredient in what I called “stew,” which was basically a pot full of creek water and… well… chunks of dry rot. Which we would then pretend to eat. Slowly, in order to stretch it out and assuage our faux hunger. 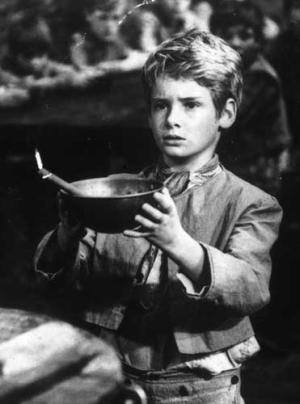 It was important to make only a parsimonious amount, so we could pretend to suffer adequately. When we were feeling particularly melodramatic, we would call the contents of the pot “gruel.” Same basic recipe, just more creek water and fewer stump chunks. Amazingly enough, not a one of us had yet discovered Edward Gorey.

All of this to say that as a person raised for the most part in California and Hawaii, I vastly prefer my romanticization of winter from afar to the actual fucking season. To which you would be perfectly justified in replying, “well, DUH, Cornelia.” 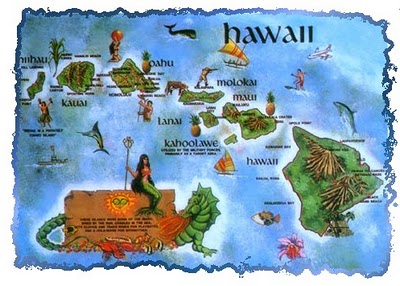 And all of that to say that I basically suck at winter. Okay, HUGELY suck at winter. Which is my only excuse for totally spacing this blog two weeks ago. Even though I was in Florida at the time. Which of course compounds my guilt.

I did not, in fact, FORGET to blog. No, that would have been the obvious thing to do.

Instead, I wrote a blog post and posted it at The Lipstick Chronicles. On someone else’s day. And then headed back out on a circuitous chunk of road trip with my mother and totally forgot to check on comments at the other place. Which is luckily a place at which I blog with wonderful people equally as smart and fabulous as you fabulously brilliant people here, so somebody did me the favor of taking the post DOWN so I wouldn’t look like as much of an idiot as I am. Which is quite an idiot, as you might imagine. 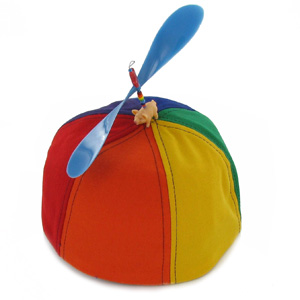 So. February. I say we all need more gruel, though I would prefer to curl up under my sofa with a cake-mixing bowl (large) of warm gravy and a fifth of dark Haitian rum. 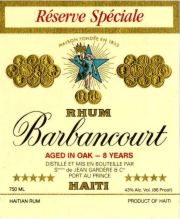 And just ignore everything until March first. That would be ideal.

And to compound the compounding, I didn’t fall asleep until three this morning, and… well… here we are. Thank you for being so patient with me. You guys are awesome.

And once again, dear ‘Ratis, I ask for your wisdom: How do you survive seasons of gruel–of the body, or of the soul? The woman with the brain of an ADD-raddled fruit fly would like to know. 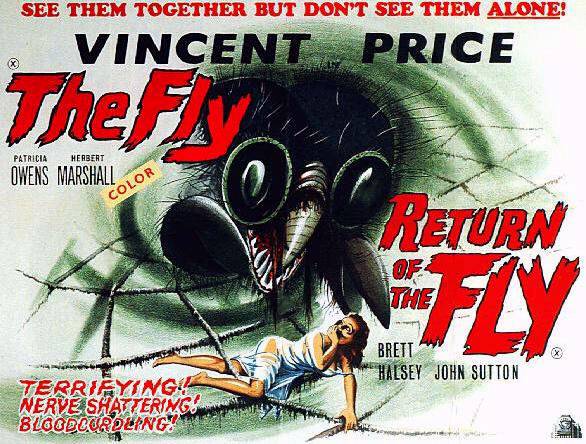