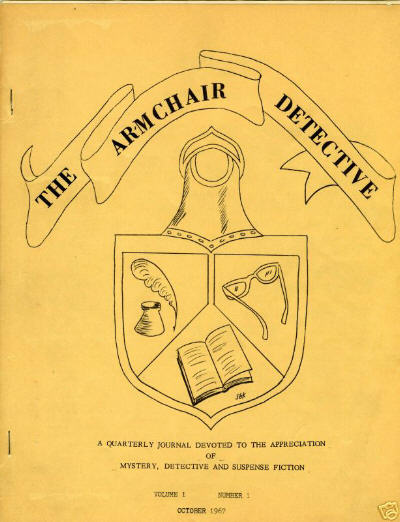 Before the internet existed there were already fanzines, paper publications put together by fans of certain genres or music. It started out with SF, but mystery fans soon followed. These titles included Armchair Detective, The Not So Private Eye, and the fantastic Hardboiled, created by one of my favorite writers, Wayne D Dundee.

Getting these fanzines at the readers’ homes wasn’t an easy feat and costs of producing them made them relatively expensive. With the introduction of the internet a whole new way of creating fanzines was introduced. Available to anyone with an internet connection, no investment in paper or printing needed the e-zine or webzine quickly became way more popular than the paper fanzine.

As a fan of Thrilling Detective, Hardluck Stories and other such sites I decided to share my love of PI fiction with the rest of the world and get to know my favorite authors a little better. I figured it might also be a good way to promote the Noah Milano novel I was writing.

At the time, I had no idea how rewarding my blog would turn out to be. Not only was I surprised by the amount of fantastic writers eager to answer my interview questions but many publishers were happy to provide me with review copies of PI novels.

Through my blog I was fortunate to start friendships with mystery writers that helped me become a better writer and who selflessly promoted my work. 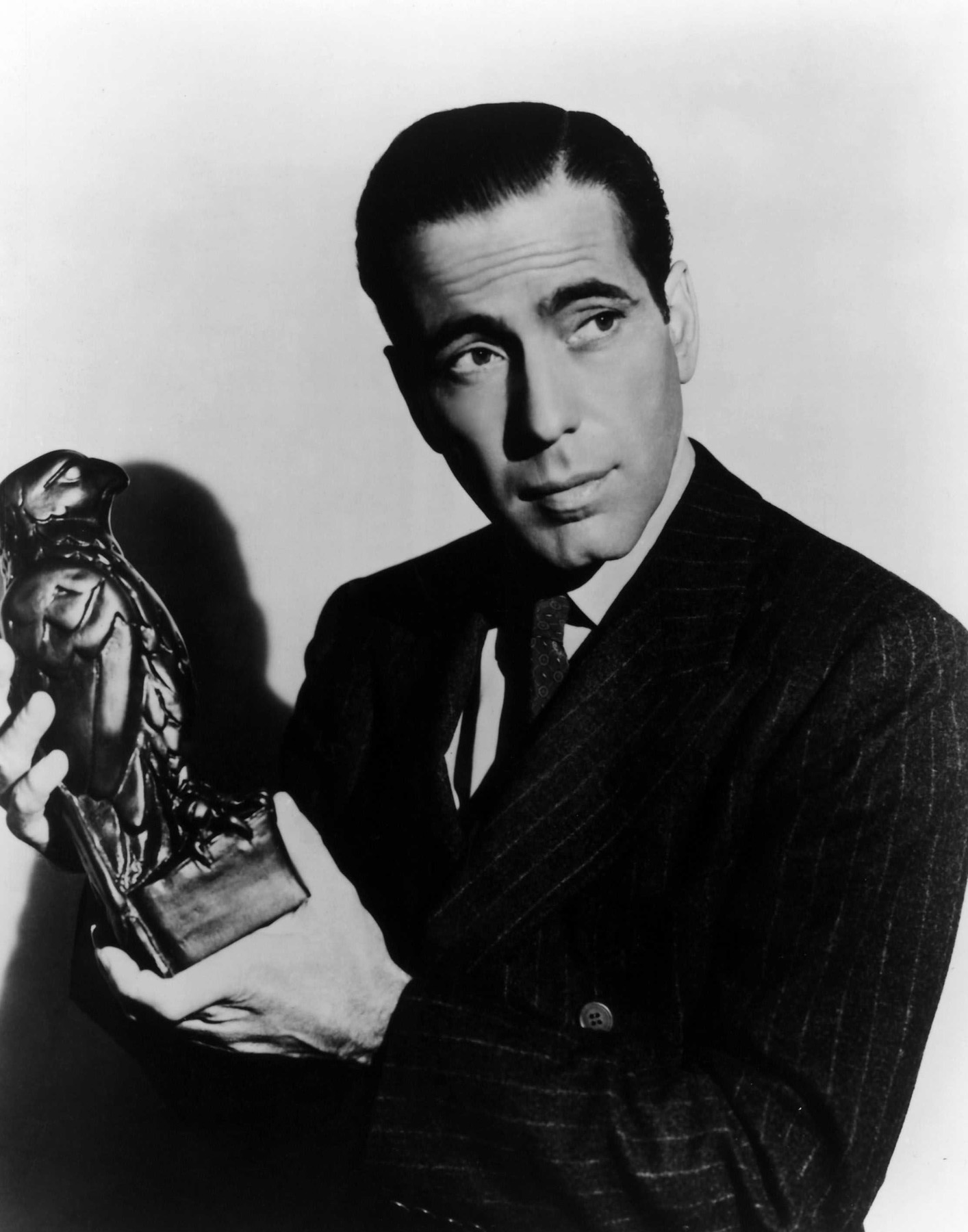 I’m still proud of the nice words fan-favorite writers like Jeremiah Healey, Les Roberts or James W. Hall had to say about the Noah Milano stories and my blog.

My blog, Sons of Spade, focuses on what that title suggests… The private eyes that came after Sam Spade, one of the most popular PIs ever. I focus on new writers, new shamuses, but never forget the great pulp fiction that inspired those. It’s great to keep an eye on all the new stuff coming out, all the new twists that are added to the PI-archetype, showing the basic premise of the lone detective never becomes old.

These people keep inspiring me to update the blog and keep writing about Noah Milano, son of a mobster and security specialist, always looking for redemption. Just read the new Noah Milano novelette, REDEMPTION to get a feeling of what I’m talking about.

I’ve had the opportunity to interview a few big names like James W. Hall and Lawrence Block. Especially the interview with Larry Block was special to me. Here was a guy whose stuff I’d been reading and admiring for decades and he was willing to answer all my questions. 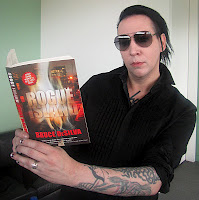 A fun guest post was done by Bruce DeSilva, telling us about his Who is Reading feature on his blog. That one gets a lot of hits, because there’s a picture of rockstar Marilyn Manson in it.

The blog also gets a lot of hits based on the keywords private eye clichés. A lot of people apparently find this interesting.

Fun posts are the Prodigal Sons posts in which I track down a writer who hasn’t written about a PI in some time. I ask them if we can expect their PI’s to return. Sometimes I get great news―like I got from Les Roberts years ago about the return of his Milan Jacovich series―sometimes bad news, as from Jim Fusilli about his Terry Orr series.

I love sharing my favorite reads, through my reviews but also through my annual Favorite Sons post in which I tell readers what my favorite PI reads of the year were. Hopefully some great writers get the attention they deserve and readers are introduced to some great books.

So, if you like PI fiction come and have a look at my blog, or if you’re a fan of mystery fiction and want to have the same wonderful experiences I did go and start your own blog. It’ll be worth the effort!

Jochem Vandersteen is a Dutch writer and rock reporter, whose special interests are crime movies and novels, rock music and comic books. He started the Sons of Spade review and blog site in 2007, specializing in the genre of the private eye, and is also the founder of the Hardboiled Collective―a group of like-minded crime fiction authors.

9 thoughts on “FATHERING SONS OF SPADE”