Monday, I broke a rib – again. Not the same rib as last time, I don’t think, but one a bit lower down. Probably it was the turn of the next one along. There I was, hanging out of a moving car to do some low-angle tracking shots, we hit a bit of an undulation, and I heard it go crack. 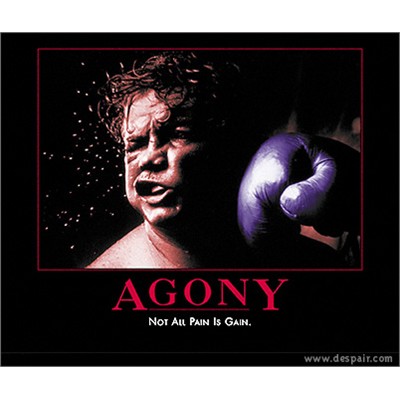 Last time, it took about three months to mend and, of course, we’re coming into winter, which makes the damn thing ache when I’m outside. I shall have to set out on particularly cold days with a hot water bottle stuffed down the front of my jacket. Not exactly what the fashion mags predicted all the best-dressed people would be wearing this season.

It was my own fault, of course. Not the hanging out of a car bit – that’s considered entirely normal behaviour for me – but the very morning I bust it, Andy and I had been discussing exercise. Tempting fate, you might say. 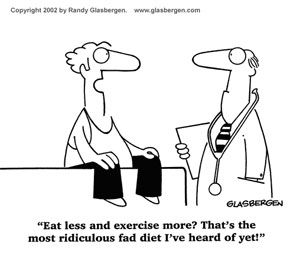 Well, I’d been promising that I really must build time into the daily schedule over the winter to do some regular exercise again. It’s difficult when you don’t have a routine. We could be at home for days at a time, and then flying all over the country. 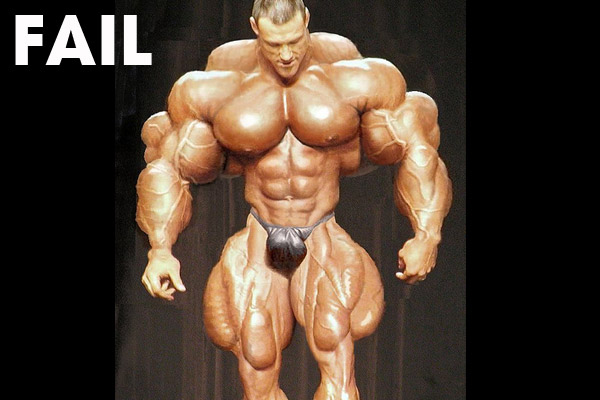 I used to exercise, of course. A lot. At one point I was going to the gym and working out with weights five days a week, I rode horses, did a lot of aerobics. I’ve also cycled, raced dinghies, and done pilates and yoga, not to mention self-defence and house building. Not a recognised form of exercise, but it would have been very effective had we not largely existed on junk food while we were doing it. The local kebab shop and pizzeria’s profits have fallen dramatically since we completed the build. 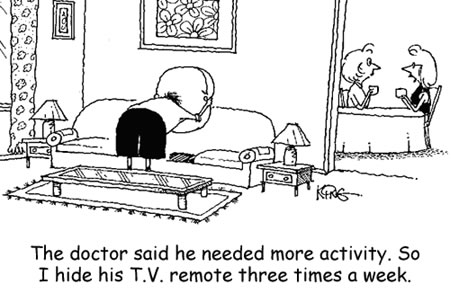 But, about eighteen months ago we discovered a – I hesitate to call it a diet – an eating plan that really suits us. It’s called The Abs Diet, but you have to ignore the name. It’s sensible, the recipes are great, and we’ve both lost the best part of a stone (that’s 14lbs or just over 6kg) without trying. And, unlike the Atkins diet, it doesn’t cost you a fortune at the supermarket, either.

So, the next step seemed to be to get back into exercise, and not just for the physical health benefits, but the mental health ones, too. According to a report written by the Mental Health Foundation back in 2005, exercise is extremely effective for treating mild depression, the symptoms of which are:

All the symptoms, in fact, of a writer who’s struggling with a book. 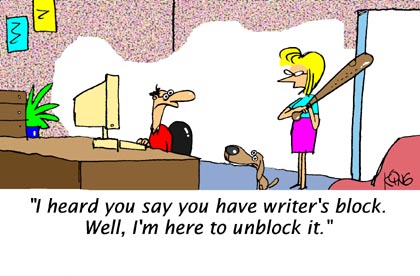 The report reckoned that physical activity lasting between 20 and 60 minutes can help to improve a person’s psychological well-being. But even shorter bouts of moderate intensity walking (10 to 15 minutes) can significantly improve their mood. Physical activity increases the amount of hormones (endorphins) in our bodies that help us feel happy.

So, people with depression are recommended to follow a structured and supervised exercise programme of up to three sessions per week (lasting 45 minutes to one hour), for between 10 and 12 weeks.

Not only that, of course, but in the Northern Hemisphere we’re also coming into winter, which means shorter days and less sunlight, and that brings with it the onset of Seasonal Affective Disorder (SAD) or winter blues. The symptoms are similar to depression, growing worse over December, January and February, and lifting in the spring, often with a short four-week period of over-activity or hypomania. 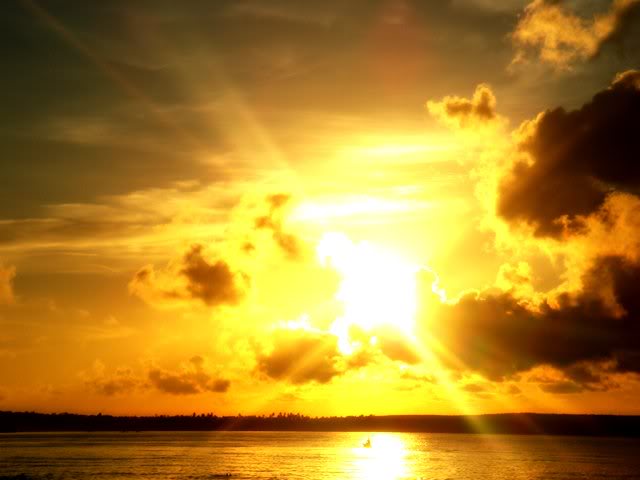 One of the most effective ways of treating this is light therapy, or sitting in front of a high-intensity light box for several hours a day. According to the SADA (Seasonal Affective Disorder Association) website:

“Light therapy has been shown to be effective in up to 85 per cent of diagnosed cases. That is, exposure, for up to four hours per day (average 1-2 hours) to very bright light, at least ten times the intensity of ordinary domestic lighting.

Ordinary light bulbs and fittings are not strong enough. Average domestic or office lighting emits an intensity of 200-500 lux but the minimum dose necessary to treat SAD is 2500 lux, The intensity of a bright summer day can be 100,000 lux.

Light treatment should be used daily in winter (and dull periods in summer) starting in early autumn when the first symptoms appear. It consists of sitting two to three feet away from a specially designed light box, usually on a table, allowing the light to shine directly through the eyes.

The user can carry out normal activity such as reading, working, eating and knitting while stationary in front of the box. It is not necessary to stare at the light although it has been proved safe.

Treatment is usually effective within three or four days and the effect continues provided it is used every day. Tinted lenses, or any device that blocks the light to the retina of the eye, should not be worn.

Some light boxes emit higher intensity of light, up to 10,000 lux, which can cut treatment time down to half an hour a day.”

So, ideal for suffering writers to have near their computer monitor then, thus helping them concentrate on work and combat the disorder at the same time.

Fortunately, I don’t think I suffer from SAD. In fact, I find that the dark winter months are by far the best time for me to write. Perhaps it’s just that I’m not tempted to be outside doing Other Things as much, and the photography tends to be much more intense during the summer anyway. There’s something rather intimate about sitting in a little pool of light from a desk lamp, just you and the world you’re creating, with the darkness forming a barrier between you and the rest of reality. Perhaps that’s why I often work on dramatic scenes late at night. Or maybe I just procrastinate too much to get them done during the normal working day.

But, nevertheless, I promised myself I’d get some exercise done over the winter, and now it’s going to have to be something pretty gentle. There are always long walks, although these are hardly likely to prove gentle in this neck of the woods, where all the sheep have to get two legs shortened so they can lean into the wind. 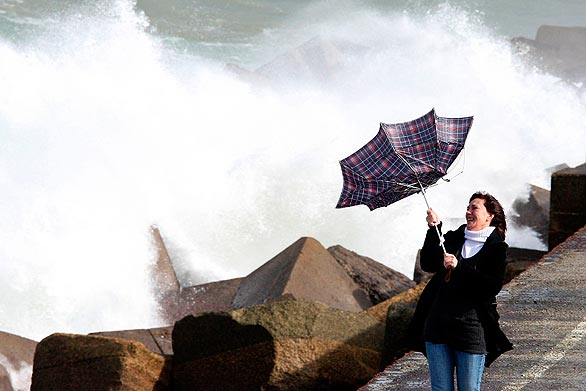 So, help, ’Rati! I’m open to suggestions. Do you find exercise helps your concentration? If so, what do you do, and would you recommend it to others? How long have you been doing it, how frequently, and what do you like or dislike about your chosen method? And would it be suitable for someone who’s slightly crocked-up at the moment?

This week’s Word of the Week is another from my friend, Kate Kinchen. It’s circumferaneous, meaning going about or abroad; walking or wandering from house to house, or from market to market, as in a vagrant. From the Latin circum, around, and forum, a a forum or marketplace.

57 thoughts on “Exercising The Mind”