Brace yourselves, people.  You’re about to meet Schreck. 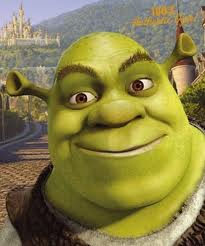 Tom Schreck is a multi-talented author who’s written on topics as diverse as boxing, business, pets, fitness, psychology, relationships, golf, diners, drive-ins and prison, all for publications that include The Business Review, Fightnews.com, Westchester Magazine, American Health and Fitness, Professional Counselor and Catfancy, among others. 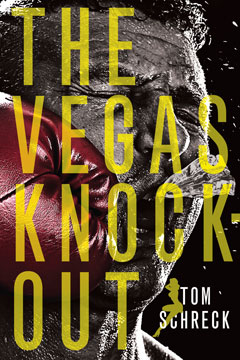 So far he’s written five novels, including his latest Duffy Dombrowski mystery, THE VEGAS KNOCKOUT, which was just released today.  Tom’s a graduate of the University of Notre Dame and has both a master’s degree in psychology and a black belt.  (Don’t those two things always go hand-in-hand?)

Now, about his Duffy Dombrowski mysteries: These books chronicle the life of a not-so-social social worker who’s always on the brink of getting fired.  Duffy’s a bad professional boxer by night, part philosopher, part Robin Hood by day, and he’s always all heart as he throws himself into helping those who can’t help themselves. 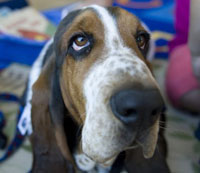 But the real star of the series is Al — Duffy’s obstinate basset hound, who prefers cheeseburgers for their laxative effect, hates sparrows, and prefers good looking Corgi’s as sex partners. Oh, and Al seems to show up exactly when it matters.

Ladies and gentlemen, I give you Schreck . . .

Gar: Okay, let’s get the obvious question out of the way first: How many times a day do you get a “green ogre” joke? 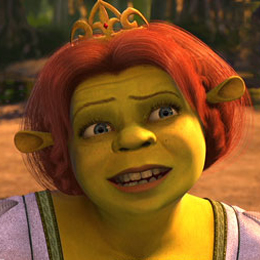 Tom: More often I get the knowing smirk and a shake of the head. I love the twenty-something hotel clerks who have no idea that anything else ever existed before the last decade.

I use the stock line, “Hey, I had the name first.”

Gar: Duffy drinks a lot of Schlitz.  For those in the audience who think Schlitz tastes like a warm Budweiser poured out of a septic tank, please make your best case for drinking the stuff.

Actually in the early 90’s Men’s Health said it was one of the best values in beer so I tried it and it wasn’t half bad. Since then the company has been sold a few times and I’m not so sure. They now make a sort of “craft brew” that has returned to the original “60’s recipe”. They can’t keep it on the shelves in Milwaukee.

I want to be careful here, I’m still looking for an advertising endorsement deal. 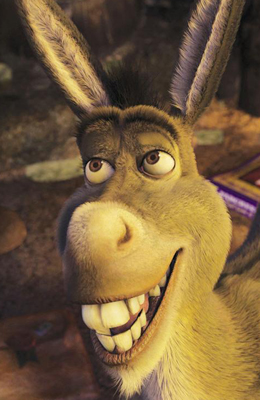 Gar: What fighter, alive or dead, do you most wish could be a fan of your writing, and why?

The Derry Destroyer just retired and I had the privilige of judging a few of his fights. He was a blood and guts fighter who the NYC fans love. He’d sell out Madison Square Garden with Irish nationals. His uncle Jackie, his namesake, was the first man killed on Bloody Sunday in Northern Ireland.

John got out of the game a couple of years ago and I admire him for that.

If my books were published in Spanish I’d like Hector Camacho to read them too.

Gar: The previous owners of Duffy’s basset hound Al (Allah-King) were members of the Nation of Islam, yet there’s no indication in the books that he’s partial to bean pies.  Why not?

Gar: How would you compare writing to the sweet science?

Both take concentration and the ability to empty your mind while you perform. Boxing asks you to do that while being punched in the face.

Both require strategy and forward thinking.

Writing taxes the cardio vascular system less—have you seen many of our peers at cons? 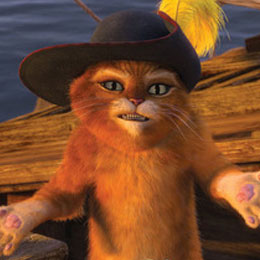 Gar: What’s the hardest you’ve ever been hit in the ring, and who nailed you?

Tom: I was sparring with a pro that I heard was mad at me. The last time we had got in the ring he hit me in the head and broke a small bone in his forearm. A couple of years later we were in the ring going nice and light which is how a pro will work with a guy like me.

Then he threw one shot that knocked me down so fast that I was disoriented because of going vertical to horizontal so quickly. Oddly enough, because I went down so fast it didn’t hurt my neck that much but my head swam for a little while and I was actually kind of giddy.

Nothing was ever said. It might have been a coincidence. Whenever I see him now we do a big bro-hug.

Gar: If book reviews were judged like fights, what would your record be? 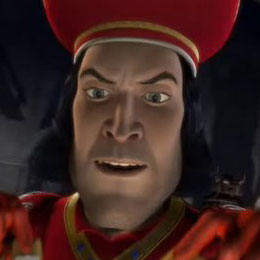 Tom: I’d be undefeated, of course. Four and O. Though one or two might have been split decisions based on who the judges/critics would be.

Gar: They say the kind of dog a person owns says a lot about them.  What does your love of basset hounds say about you, besides how difficult you are to house break?

Tom: Gar, my incontinence was a secret between me and you and mostly with the medication I can control it.

As for what it says . . . I think it means I’m a masochist who has the distinct need of being humiliated by long-eared short-legged creatures that believe I was born to serve them.

Gar: Duffy’s boss Claudia Michelin is a real pain in the neck.  Considering her last name, in what ways is Claudia similar to a steel-belted, all-weather radial tire?

Tom: They are both inflexible, unattractive and round.

Gar: In your opinion, which game is more fair and honest?  Professional boxing or the publishing industry? 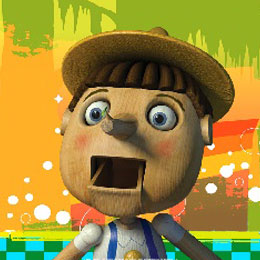 Tom: Fair, huh? Like you could fight your heart out and still get screwed by judges? And fair like you could write a book that’s heralded and loved by everyone who reads it but the publisher doesn’t back it and it never makes it to shelves?

At least in boxing you can knock someone out in the ring and they can’t take that from you.

Gar: Complete this sentence: “If I could get ten rounds in the ring with anyone in the world, it would be _____.”

Tom: There’s this guy who does reviews on Amazon . . .

Gar: You and Duffy are both huge fans of Elvis Presley.  Who is your favorite among all the King’s leading ladies in film?

Tom: Man, you’re asking me to pick from Ursula Andress, Ann-Margaret and Juliet Prowse? You know what — I’m going off the board — Shelly Fabares. 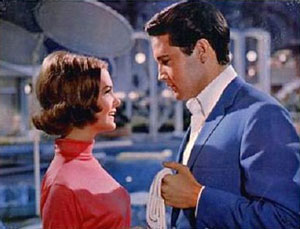 Gar: Duffy lives in a converted Airstream trailer.  Why an Airstream and not, say, a Winnebago?

Tom: C’mon Gar, it’s class thing. Airstreams are THE RV for those of us with style and class.

Gar: Who would you rather have watching your back in a dark alley — Floyd Mayweather or Reed Farrel Coleman?

Tom: Easy, Coleman’s from Brooklyn and wouldn’t fight fair. Plus he might have Ken Bruen with him.

Sure Mayweather is a brilliant counterpuncher but if you crowd him and put pressure on him he can’t turn a metaphor like Reed.

Gar: The plot of THE VEGAS KNOCKOUT involves the Russian Mafia, prostitution, and illegal immigration, among other things.  If you could have crammed one more hot topic into the book, what would it have been?