It wasn’t  exactly a huge shock when the Borders mega-bookstore chain filed for Chapter 11 bankruptcy last week. The company had been circling the drain for a while. Still, it was another blow to an industry that’s had at least its share, and maybe more,  of those lately.

The reasons for the Borders filing are numerous and complicated, in accordance with Rhoades’ First Law of History: everything happens for more than one reason. Those reasons are discussed in detail, by some very smart minds, here and here.

The big question on the minds of writers and readers, though,  is most likely: what does this mean in the long run? As a judge who pulled me aside at a break in court on Tuesday asked me, “do you think the printed word is dead?”

I told him I hoped not, and I meant it. Like a lot of you, I like the physical feel of a book in my hand. But we do have to face the fact: it’s a shrinking market, and not just because a lot of the physical locations to buy books are closing their doors. Not just Borders; seems like hardly a month goes by when we don’t hear of  a beloved indie bookstore shutting up shop, and even the venerable Powell’s is laying people off.

The immediate effect of the Borders bankruptcy will be that a lot of  people aren’t getting paid, at least not right away, such as distributors and publishers.  In fact, Borders had started “delaying” payments to publishers in January and trying to turn their outstanding obligations into loans, sort of like calling up the power company and asking if you can just turn the January heating bill into an IOU.  It worked about as well as you might expect, and caused some distributors to stop shipping to them. Now, of course, they’re not even getting the IOU; they’ll get what the bankruptcy court says they’ll get, when the court determines they’ll get it, which might be never in some cases. That can’t help but put extra strain on already stressed players in this business, particularly  small publishing houses that were on thin profit margins to begin with. As for the big publishers…well, they’ll most likely survive. But they’ll be feeling the pinch.

Unfortunately, pinched corporations become more risk-averse, not less. When you consider that offering a writer a lot of cash for his or her work always carries a substantial about of risk, that’s bad news for authors who aren’t already bestsellers or who don’t have ready-made name recognition. Like, say, Snooki.

To paraphrase the classic line from PIRATES OF THE CARRIBEAN,  Nicole Polizzi, aka Snooki,  may be one of the worst people you’ve ever heard of, but you have heard of her. Therefore, the tiny trollop from Jersey Shore  gets a book deal, despite having only read, by her own admission, two books in her life (DEAR JOHN and TWILIGHT). They had to figure on big sales because, Lord knows,  we all love a good trainwreck, and when it comes to trainwrecks, Snooki makes the Wreck of the Old 97 look like a kid’s Lionel HO-gauge  jumping the track.

Oh, sure, I’ve considered  “being a professional trainwreck” as a marketing strategy. I can do drunk and disorderly, believe me. I’m just not sure I can sustain it for long enough or loud enough to get a book deal out of it before I get thrown in jail. But I digress.

Absent that strategy, though, how do we get our work out to readers in a world where a writer as talented and experienced as veteran SF author Kristine Kathryn Rusch can have an experience like this with her book DAVY MOSS:

The book has made the rounds of traditional publishing (and then some!) and it garnered some of the best rejections of my career. Editors loved this book, but the sales force at Big Publishing hated the very concept.  Books about music don’t sell, they said, and then they’d force the editor to pass.

(Boy, did THAT sound familiar!)

As readers, how do you find a wide diversity of content in a world where a nearly illiterate reality show star  pulls down seven figures and Kristine Kathryn Rusch gets the old, “wow, we love this, but we pass”?

If you’re rolling your eyes and thinking “Oh lord, here comes the bit about e-books…” Well, you’re partially right. Because the world where Rusch gets turned down on a book that even the people doing the turning down admit is good is also a world where fantasy writer Amanda Hocking, online,   sells 99,000 e-books, at 2.99 apiece,  in December alone.

I have to admit that figure staggered me, especially when you consider that writers make more of a percentage on self-published e-books than they do on traditionally published paper books. I’ve never read Hocking. She may be dreadful, she may be the second coming of Hemingway. But as a purely business proposition, it seems to me that, as writers,  we’d be  fools to turn our backs on a market with that kind of hunger. And say, for the sake of argument, that Hocking really is a dreadul writer. Well, I still think I’m pretty good…so how much better could I do?

As noted above, Borders went toes up for a variety of reasons, but we can’t discount the importance of this one: while Borders tried to diversify by expanding things like CD and movie sales, they were diversifying into formats that were already being threatened by cheap, convenient, and quick downloads. While there are a lot of people, including myself, who love the experience of browsing  through books or CDs, we all have to face the fact that there are an awful lot of people out there who want to be able to get a book without having to get out of their jammies, jump in the car and drive down to the store. If that book also happens to be low in price, they’ll be more likely to buy, and read.

Some may call people like that “couch potatoes” and “cheap bastards.” I  call them potential readers. Here’s Rusch, again:

So, I’m not turning my back entirely on traditional publishing. I’ll keep submitting, and I’ll never stop browsing the bookstores (or trying to get my work into them). 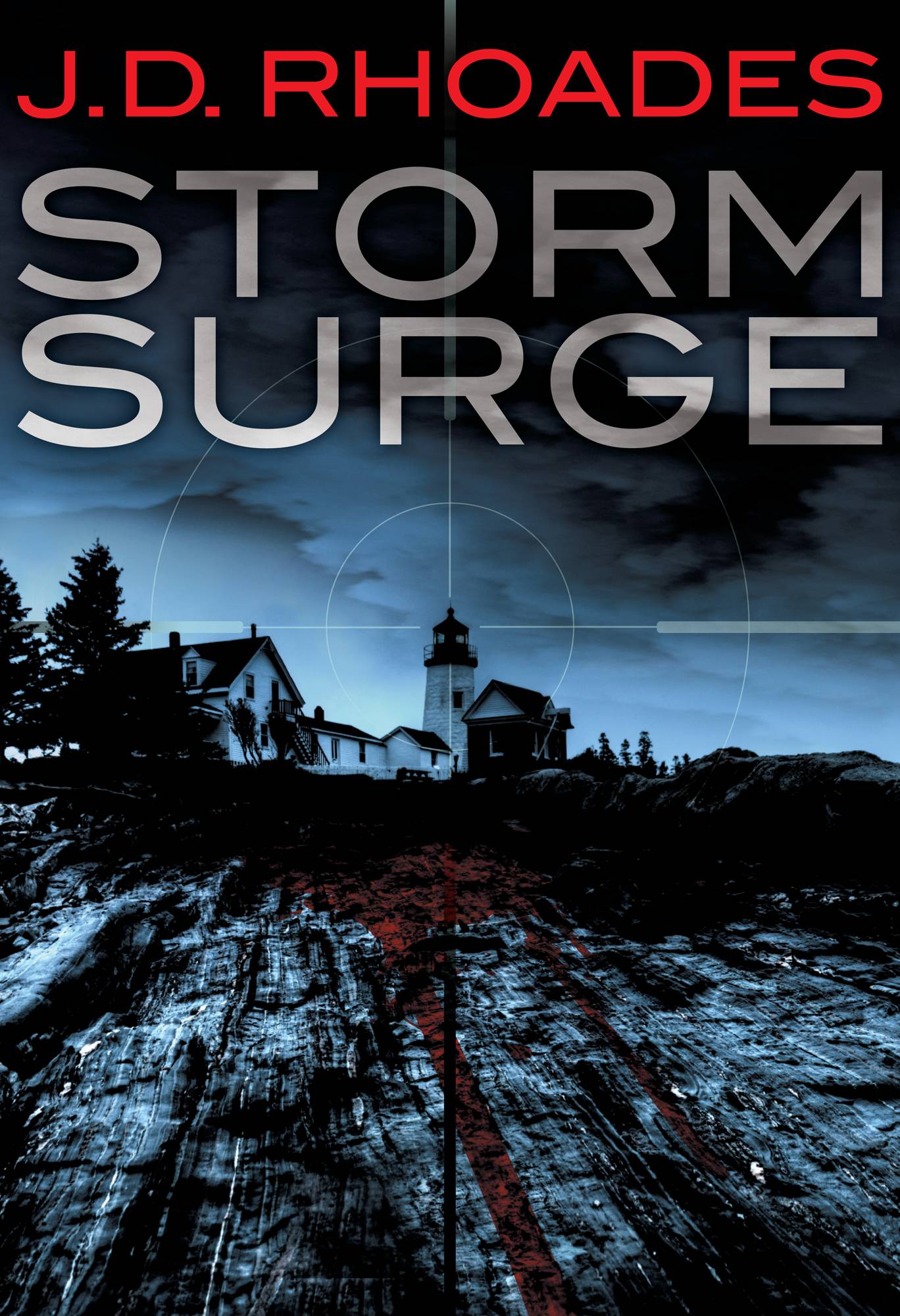 and my new one, LAWYERS GUNS AND MONEY, goes live on Amazon and Smashwords  today. 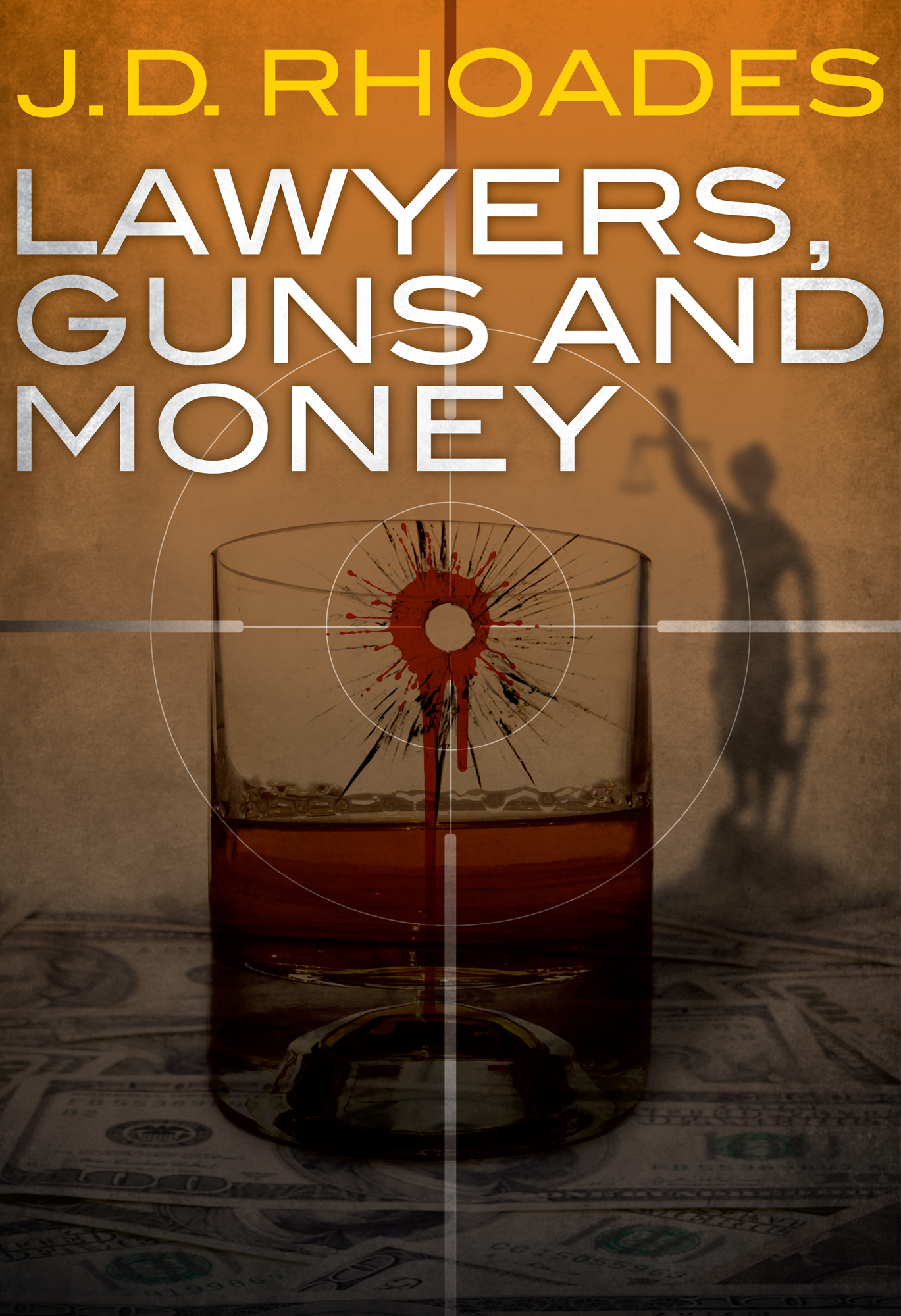 After this, the backlist will be going up, starting with the book that began it all, THE DEVIL’S RIGHT HAND.

Hey, if that fails, I can always go the Snooki route.

Fascinating: “One early indicator of memory issues is giving up on fiction. People, when they begin to have memory difficulties, tend to switch to reading nonfiction.”
https://www.nytimes.com/2022/07/06/well/mind/memory-loss-prevention.html?referringSource=articleShare

@MaryLTrump Next time I get a subpoena I'll simply say it's politics and refuse to appear.