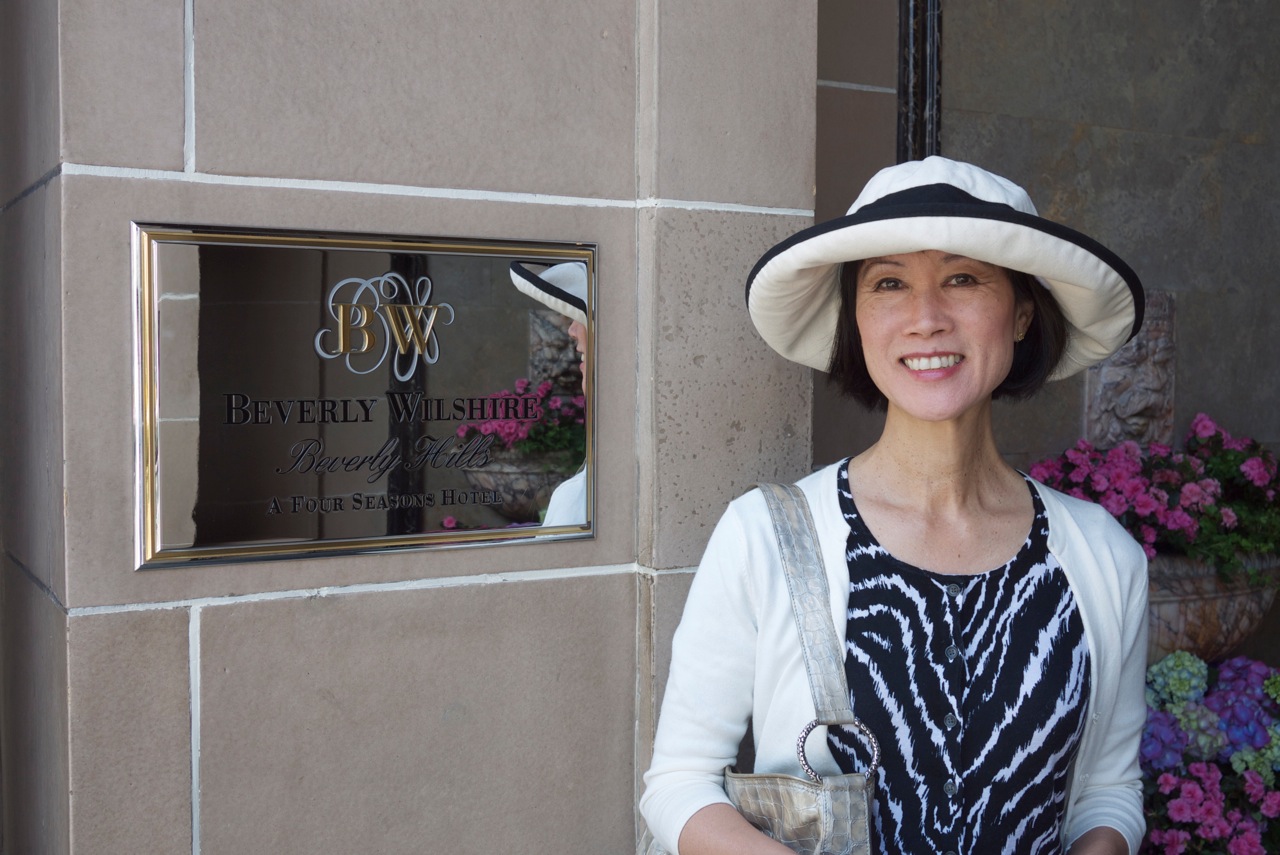 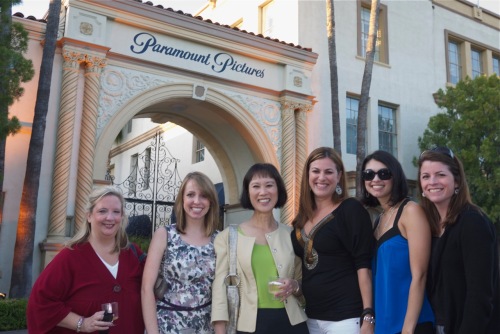 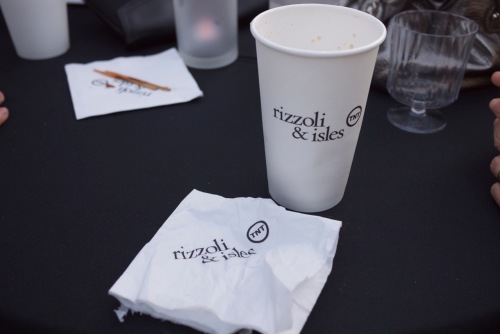 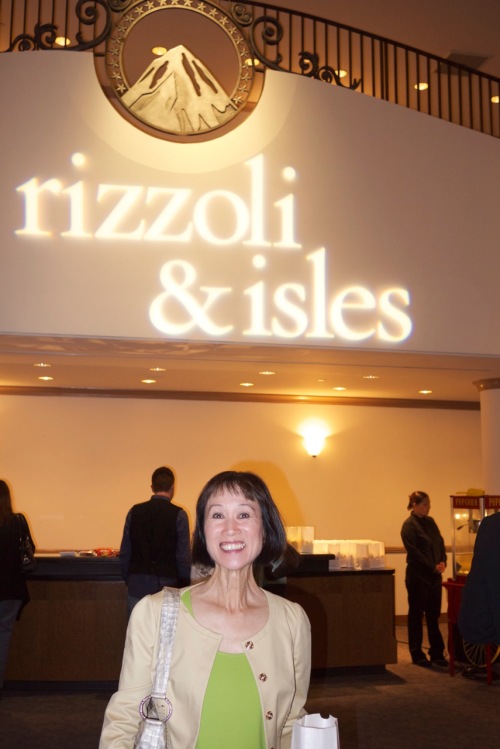 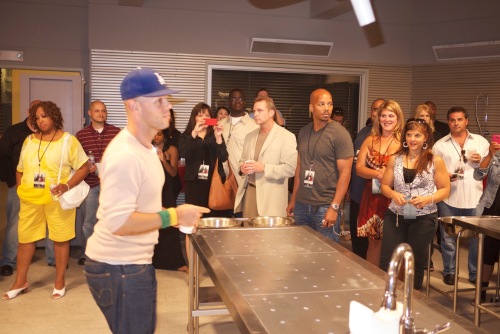 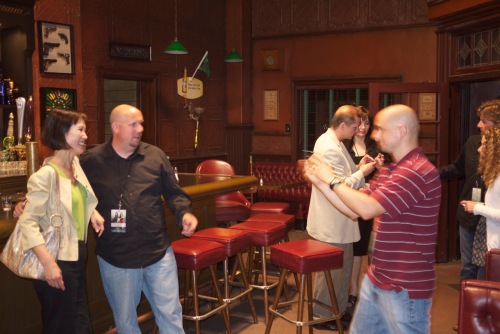 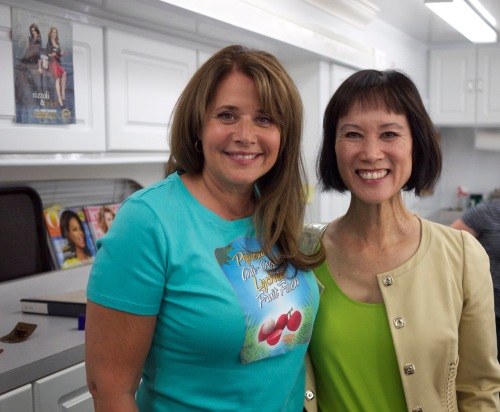 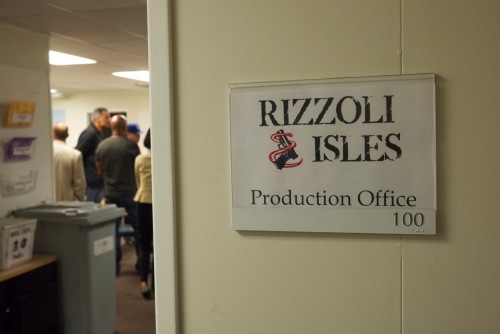 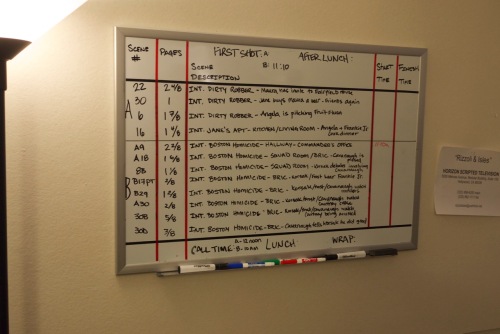 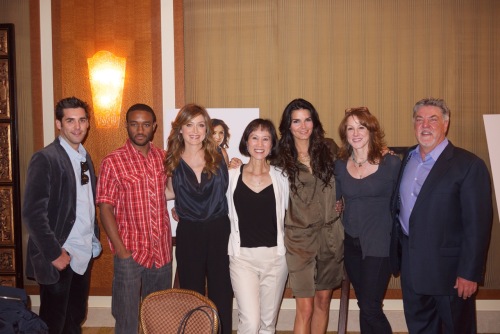 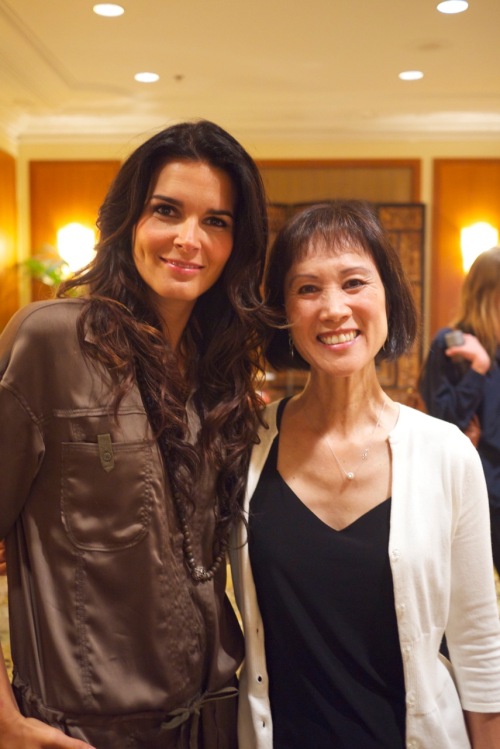 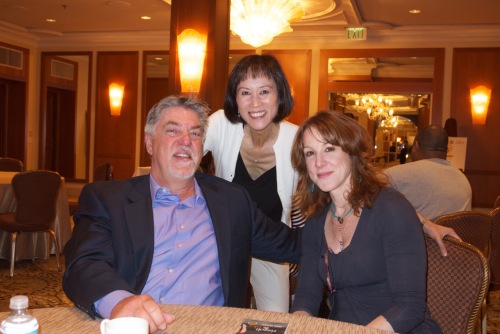 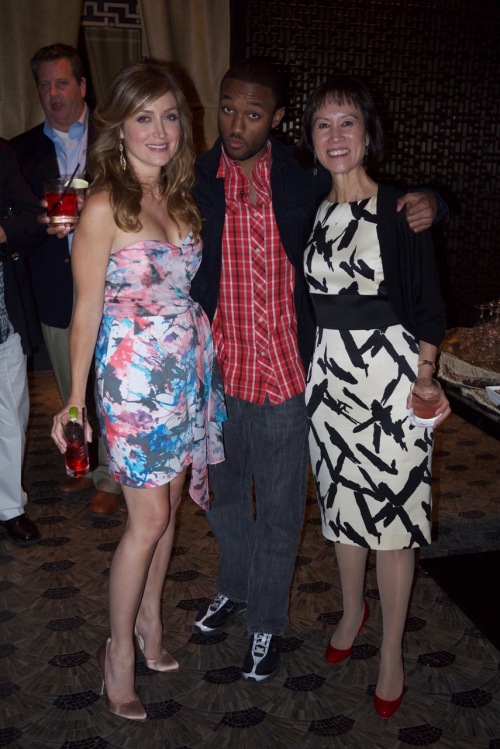 @thebradfordfile Newsflash. It wasn't a hoax.

Husband vetoed my tv choice (ok yeah it was the news) and put on #apbio. Had never heard of it. It’s nerdy and hilarious, my favorite combo.