Whether ‘tis nobler in the mind to suffer,
The slings
and arrows of outrageous fortune,
Or to take arms against a sea of troubles,
And
by opposing end them?

Damn, but that ole’ Will had a way with words.  And what, pray tell, is Elaine Flinn doing
here on Friday – taking J.T. Ellison’s day on Murderati?

Well, I’ll tell you. I’m here because J.T. and my terrific blog mates have asked me to
address a problem that has sprung up recently – and that is the volley of ‘slings
and arrows’ aimed at the award judges for International Thriller Writers on a
popular blog.

The target for these arrows is the judges themselves (we
were all named) and the short-list of honorees that have been designated as the
best from their respective committees. To be blunt – and have you ever known me not to be? – NO WOMEN.

No women. And why,
they fervently lament, is that? Were
the judges biased? Are they
bigots? Do the judges think women can’t
write a thriller good enough to make the short-list? If you think I’m making this up – think again. All these ‘arrows’ were shot off
clearly. But, they missed the mark. And I mean they were way off.

And let’s get one other thing out of the way – I’m not here
to disparage anyone’s right to complain – it’s a healthy human trait – and
thank God we live in a society where we can do so – and that includes
Mystery/Thrillerville. But to even
suggest any of us were gender biased, or bigots – is unfounded, insulting our
integrity, and patently childish.

But the real raison
d’etre for this post is to address the dilemma facing those asked to a serve as a judge for an award. It
goes without saying it is a daunting task. In fact, it’s much like being asked for jury duty – to sit and decided
the fate of another.

And being a judge for a literary/mystery/thriller award is
not much different. Besides the fact
that you are bombarded with books, (often several dozen to even hundreds) which
you must read and not ‘skim’ – you have your own writing to do, or maybe you’ve
got a slew of signings to travel to – or maybe (if you’re one of the lucky
ones) – a publisher paid book tour. Oh,
and then there is your family, your life, your leisure. It’s gone baby, gone. It’s gone, because you have pledged to honor
a commitment that can often make fabulous giant steps for someone-other than
yourself –and their career. Throughout
this process, you will spend much time e-mailing back and forth with your
fellow (not being sexist here) committee members. You will be discussing the merits of a certain book, wondering if
a particular book really fits into your category, telling your chair you
haven’t received a book on the monthly update, discovering a submission was
published in another country prior to the year for which you are judging. Oh, there are many more reasons for
communication – but I don’t want to bore you.

So, is it any wonder – that after months of honoring your
commitment – for being flattered to have been considered qualified, objective
and NOT gender biased to judge your peers – that it’s damn hard to find
yourself a sitting target from those who have no idea what being a judge
entails? I’m still amazed, even after
being an Edgar judge a couple of years ago – that this post is even necessary.

Guess you know now why it’s so hard to find someone who is
willing to be a judge. Who the hell
wants to spend all that time, questioning and double questioning your decision,
set aside a well written book that simply doesn’t meet the criteria set out by
your organization, wonder if you’re going to be vilified because of gender
cries, hope to hell you won’t get raked over the coals because the books you
and your committee choose won’t be popular choices?

Oh, there’s another subject I want to add – and that is –
all judges were asked to voluntarily sign a confidentiality agreement. This agreement bound us not discuss any
aspect of the judging process – communications, decisions, comments,
deliberations, disagreements – and so on. Sadly, one of the ITW judges apparently ignored that pledge, and that –
besides the gender/bigotry charges – created the firestorm that is hopefully on
the way to being extinguished.

I’m not going to offer you the percentages of books
submitted by women, or how damn hard it was to even get them in. I’m not going to tell you about the hours
Jim Rollins – our awards Chief – or the other judges, including myself, spent
tracking down editors, agents, publicists and writers to get their books
in. Gayle Lynds, ITW’s co-president,
has written a wonderful letter detailing all the specifics – and you’ll find it
on several blogs.

But do you want to know what I’m really ticked off
about? Only a small handful of posters
on that popular blog (after I offered my comments) realized the one thing they
should be complaining about – was missed. And that was the lack of ethics of the judge who broke the
confidentiality pledge and blabbed about the ultimate decisions being
‘sexist’. To me, that is more important
than whether or not a woman was short-listed or not. I mean, if your word means nothing – then what the hell are you? And guess what? They still didn’t get it.

So now I guess you’re wondering if I’ll ever be an award
judge again, huh? Especially after the
Edgar brouhaha I was involved with – and now this?

Okay – here’s my answer. YES. And it should be yours too
– if you’re ever asked.

Every Picture Tells a Story No. 3300: #illustrationart #inspiration 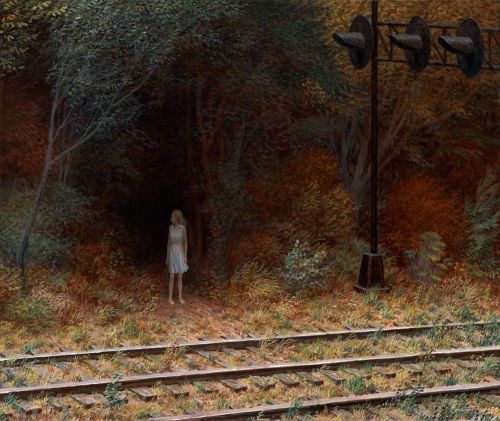 Up the junction, Aron Wiesenfeld

Why we should all put fears on hold and travel (after COVID, natch)...@rgay captures this beautifully.

The World, Opened Up

The fear of traveling in my body made the world seem small, until I did it anyway

@RandyRainbow is a national treasure. 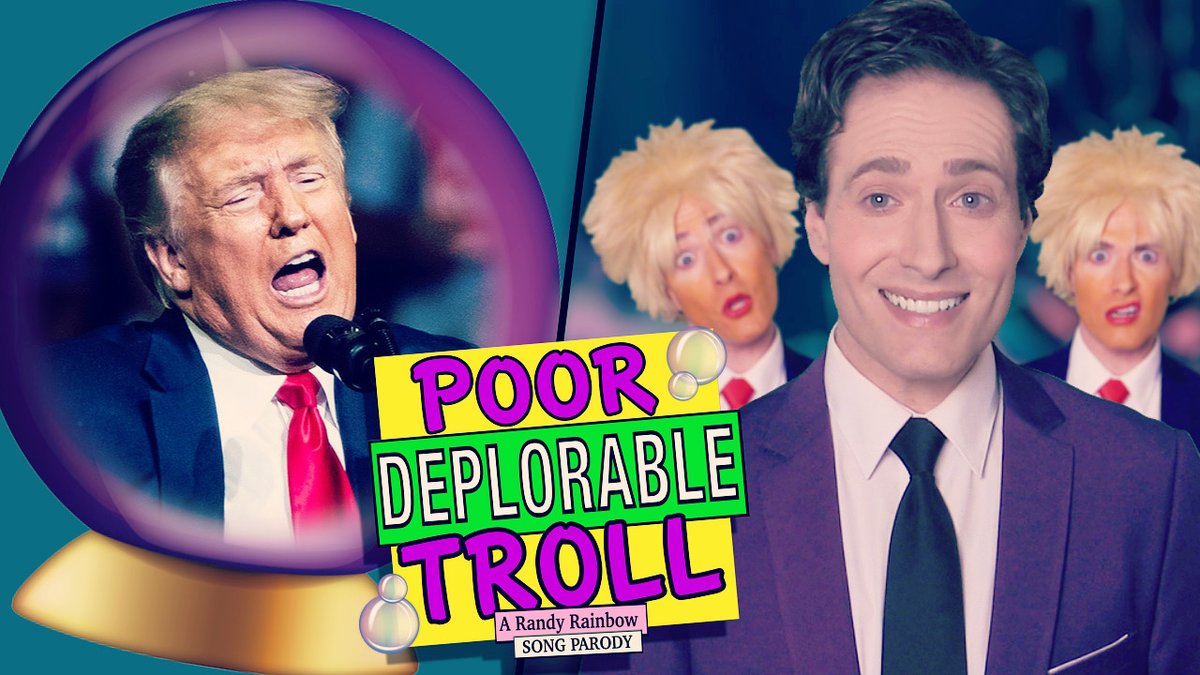 🎶Kellyanne and Kayleigh, girls, come quick! The boss is in a hole...🎶 #PoorDeplorableTroll 🦑🦑🦑