Time for a deep, philosophical discussion.

One of the movie channels has been replaying DEEP IMPACT ad nauseam this month.  I’ve watched it about six times, picking up in the middle, watching the end, catching the beginning. I like the movie. I like Téa Leoni; she’s one of my favorite actresses.  She’s one of those people I can imagine sitting down with and having a glass of wine, and she’s probably got a plethora of dirty jokes, and she’s married to David Duchovny, who’s just shy of brilliant in CALIFORNICATION, and manages to insert the F word with such laissez-faire… okay, so fan girl motivations aside…

I’m not a big End of Days, waiting for the Rapture kind of girl. I’ve always had a rather pragmatic approach to life. There’s one big problem with it. You can’t get out alive. To be honest, when I was young, I had the most morbid fascination — I was absolutely positive that I wasn’t going to make twenty-one. Yes, I am a Billy Joel fan. But in all seriousness, I was living a truncated life, not quite doing all the things I should do, not entirely taking things as seriously as I could have, because it seemed a bit pointless. I wasn’t going to make it to twenty-one, did my GPA really matter? Was a laude going to make a difference? Hardly.

I was rather stupid about the whole "life" thing. I was a complete agnostic, drank much too much, fell in puppy love much too easily, didn’t take things seriously enough. Funny how different we are when we’re in college.

And on my twenty-first birthday, I drove back to school from a weekend at home with my lovely parents, stopping at liquor stores along the way. I had a trunk full of booze and never got carded. Every time a car appeared on the horizon (the road to school was a lovely meander through the Virginia countryside) I expected them to veer off at the last second, causing a head on collision, ending my life. I made it to school unscathed. No pianos dropped on my head when I was entering the dorm. No hostage shootouts ensued. And when I went to bed that night, not at all drunk because I had a final in the morning, I had a strange thought. I’d lived to see twenty-one. Which surely meant I’d either die in my sleep or immediately upon waking in the morning, in some sort of horrific shower incident.

I didn’t, of course. When I hit twenty-two, I was rather astounded. At twenty-three, newly hooked up with this awfully cute guy, in grad school, working at the White House, I begrudgingly admitted that perhaps, just perhaps, I was wrong about dying young.

I’m still pragmatic about death. I’m happy. If I weren’t, I’d probably feel much differently. But as it stands, I love and I am loved. I have great satisfaction and contentment from my career. My philosophy is to live each day to the fullest, tell those around me that I love them, and be thankful for each morning, and for each dusk.

When I watch DEEP IMPACT, I think about what I would do if I knew, without a shadow of a doubt, that all life was going to cease, and it was completely out of my control. (I smell a book in there, too.)  Would I get on a plane and go to Italy? Would I want to read a book, make love to my husband, be with my family, get drunk? Would I want to try things I’ve never tried before, or be content that I’ve lived my life, and sit back and wait for it to happen? Would I write?

So to that end, without being too morbid, what would you do if you found out that the world was going to end in the next 24 hours?

Wine of the Week:

And because I’m in a celebratory mood, a bit of the bubbly — Zardetto Prosecco

PS – This was another of those bizarrely prescient posts. Click here
for a slideshow that will give you an idea of what it was like here
in middle Tennessee Tuesday night. God bless those who didn’t make it through okay, and those who did. 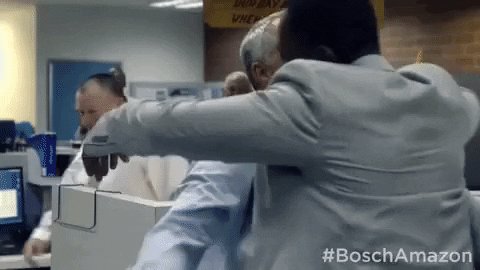 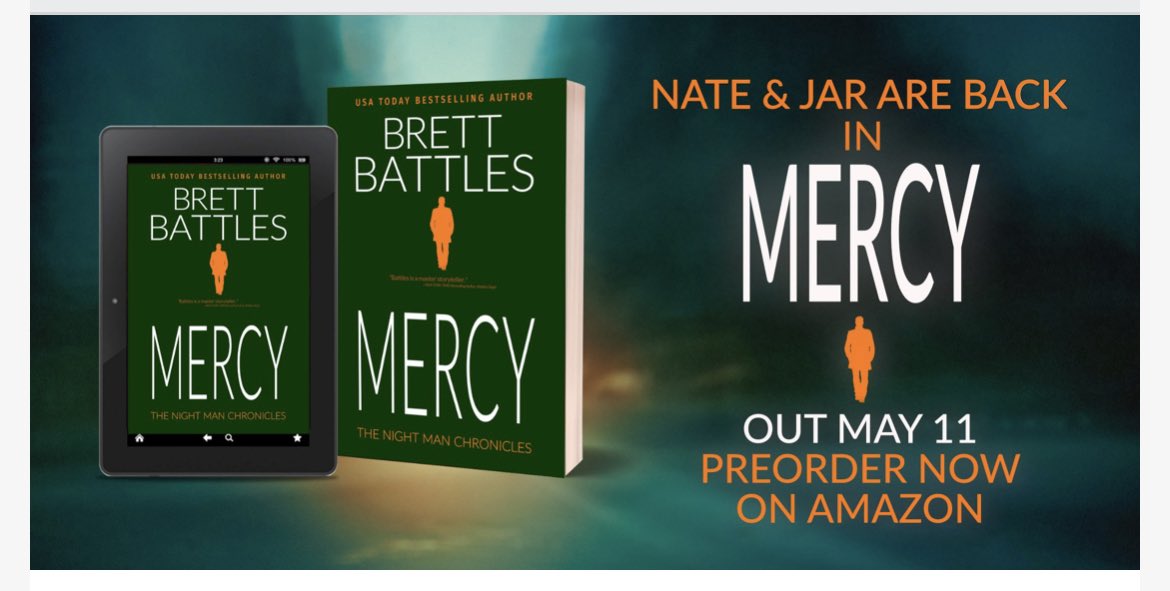 Just completed reading The Vanished, by @BrettBattles which was absolutely fantastic and now have this to look forward to. #happydays

@GottaLaff Interesting. Must be a Minnesota thing. Don't usually have to do that in a criminal trial in NC. Civil, yes, if the other side tries to call yr client.

@MuthrBear @GottaLaff He'd be crazy if he did.

@GottaLaff The right to remain silent, but not the ability.