t’s officially spring, and a holiday weekend, so what better topic than spring fever?

I have a new crush.   One of those breathless, heart-beats-faster, can’t stop thinking about them, obsessive crushes.

Now that THE WIRE is over (I still can’t say that without bursting into tears, and talk about crushes!, but I’ll get to that), my SO has found us a new show:  THE L WORD.   THE L WORD is a long-running, highly successful Showtime series about a tight-knit group of lesbian friends in Los Angeles and their love exploits.   A total male fantasy, right?

You just keep on thinking that, honey.

And here’s where being a writer is the best job on the planet.

I can have her.

And I don’t mean in some fantasy.   I mean, this character is now living in my head, or in that warehouse or workshop or backstage or whatever you want to call in our heads it where we writers keep our characters.   Only she’s back there turning into my own version, because, really, she’s been there for years… I recognized her instantly when she walked out on that screen.   I KNOW her.

I’ve talked about how writers are always collecting and building on these scraps of characters in our heads.  If we see something or someone that appeals, we seize it and use it.   We get to cast actors we like or lust after in our stories all the time.    (We also get to PLAY those roles ourselves, which is even more perversely fun.)

There are actors I’ve been using in my stories for years.   Ian McShane, long before DEADWOOD (so it was particularly swoony for me when he showed up in that genius show as the devil… with soul).  There’s Sting, of course, Mick Jagger, Richard Butler of the Psychedelic Furs, who can smoke a cigarette in a way that’s a whole character unto itself.    Jonathan Rhys-Meyers (so much promise that he hasn’t lived up to, but in my head?  Oh, baby…)  Nicole Kidman. John Hurt, John Cleese, Vanessa Redgrave (hmm…. heavy on the Brits, there…).   More recently, Keira Knightly (older in my head), and the mouth-watering Michael K Williams and Idris Elba from THE WIRE – major stars, both of them:

I really do have a whole ensemble of regular players back there in that warehouse.  The interesting thing to me is that although I’m always picking up new characters, I’m also writing some types over and over and over again, so when I see someone like Katherine Moennig, it’s instant recognition – that she’s one of MINE.

This might seem like a digression, but since I’m talking about casting, and crushing, something that fascinates me is how certain authors – series authors – can write characters that are so much themselves.   Let’s face it – anyone who’s met Lee Child knows where Reacher is coming from, and Madeline Dare is a unique and mesmerizing character because she is so very Cornelia Read.   I’m not sure I have enough sense of myself (or enough character stability) to be able to create an iconic character based on myself.   But I certainly recognize actors and people who are my characters  (or rather, who can PLAY my characters, which isn’t exactly the same thing…)  And when I meet one of them face to face, even on screen, is electrifying – better than any high I can describe.   No, wait – I can.

And in these dog days of trying to finish the third book while promoting the second, I need to remember the outstanding perks of this job.

So authors, give it up.   Who’s in your regular cast of characters?   Are there actors you tend to use over and over again?    Any new or long-standing crushes you’d like to share?

And readers, who are YOUR crushes?   Who would you most like to see as a character?   Or do you see certain actors as your favorite fictional characters?

And more seriously… please scroll down and read JT’s inteview with Neil Nyren – mandatory for authors – and here’s the link to the equally illuminating discussion on promotion going on on David Montgomery’s blog (it’s the top three blogs). 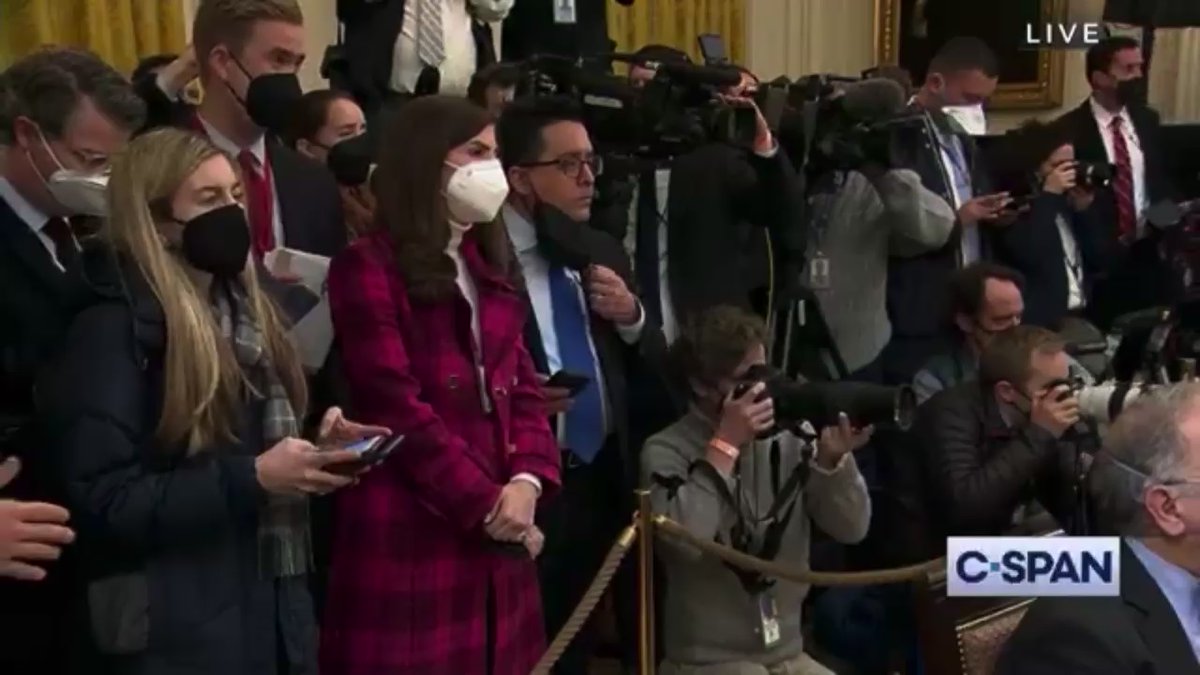