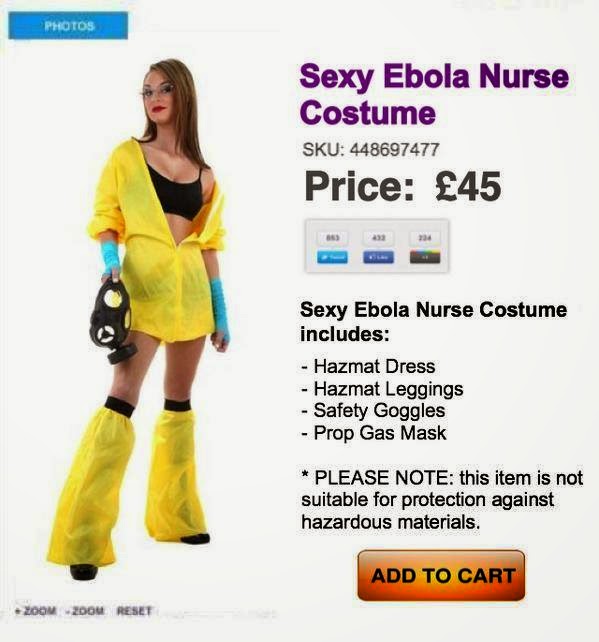 So, got your Halloween costume yet? I remember a time when asking an adult that question would have gotten you, at best, a quizzical look. Back when I was a kid, Halloween was strictly for the youngsters, roaming the neighborhood in packs with a harried (and normally dressed) adult in tow. Or maybe that’s just how I remember it.

The costumes of my early youth tended to be mass-produced polyester and cheap plastic representations of popular cartoon characters or superheroes, picked up at Rose’s or some other department store, although from time to time a creative (or broke) mom would attempt to handcraft one, using things like bathroom rugs for lion fur, toilet paper for mummy wrappings, and tin foil taped clumsily over cardboard for shields, armor and metal robot “skin.” The results tended to be, shall we say, mixed.
Soon, however, adults started getting into the fun and dressing up for their own Halloween parties. Homemade costumes became more elaborate and professional-looking. Irony, sarcasm and satire became common design elements, along with more elaborate pop culture or news references.
(One of my all-time favorites was a group Pac-Man costume, with four people dressed in different-colored sheets chasing a fifth in a cardboard full-body Pac-Man outfit … until on a pre-arranged signal, they all began flashing lights beneath the sheets and running as “Pac-Man” chased them.)
Then commercial costume companies began to see the seasonal bucks to be made in the adult market. Now, you don’t have to go far on the Internet or elsewhere to see a full panoply of costumes for adults. I have to tell you, folks, some of them truly boggle the mind.
Which makes this the perfect time for another round of one of my favorite games, “Truth or Parody?” In this special Halloween edition, I’ll describe a costume and you decide whether it’s real or just something I made up.
I’ve written before about the disturbing plethora of “sexy” costumes, like “Sexy Policewoman,” “Sexy Witch,” and even “Sexy SpongeBob,” which I’d really rather not think about too much, if you don’t mind. But are the following outfits real, or are they the creations of my demented mind?
1. “Sexy Minion,” which turns any female into a version of the adorable little yellow dudes from the “Despicable Me” movies, with goggles, blue coveralls and blue suspenders.
2. “Sexy Darth Vader”: You won’t need the Force for all eyes to be on you!
3. “Sexy ISIS fighter”: Complete with plastic machine gun and beheading knife.
Then there are costumes based on recent news. Such as:
4. The “Ebola Worker” costume: Dresses the wearer up as a health care provider trying desperately not to get infected with a horrible hemorrhagic fever.
5. The “Malaysian Airlines Flight 370” Costume: This one’s pretty inexpensive, since it just requires you to not show up for the party while all your friends engage in hare-brained speculation about what happened to you.
Give up? Here are the answers:
— “Sexy Minion”: Not only is this one real, there are multiple versions of it. Ladies, like “Sexy SpongeBob,” if your significant other wants to get frisky with you while you’re dressed in this one, some serious reconsideration of the relationship may be in order.
— “Sexy Darth Vader”: Also real. This one, from Party City, features, and I quote, a “black corset with boning detail and a lace-up back,” a black hooded cape, and “flirty sequin boyshorts.” I wish I could unsee that description, but since I can’t, I figured I’d share it.
— “Sexy Isis Fighter”: Not yet, at least not commercially, but the people who make the next entry are threatening a “toddler ISIS fighter costume.”
— “Ebola Worker”: Yep, it’s real. The online company “Brands On Sale” promises that its “Ebola Containment Suit Costume,” which provides the wearer with a face shield, breathing mask, goggles, coverall and gloves, will be the “most ‘viral’ costume of the year.” I suppose we should be grateful that there’s no “Sexy Ebola Fighter” costume.
—Yes, this one’s a joke.

Too soon? Bad taste? Hey, don’t blame me, blame reality. And/or Halloween. Me, I think I’ll just haul out my trusty bandanna and eye patch and go as a pirate again. Arrrh!

Author’s note: It appears I spoke too soon about the Sexy Ebola costume…

My eyes are all wet. 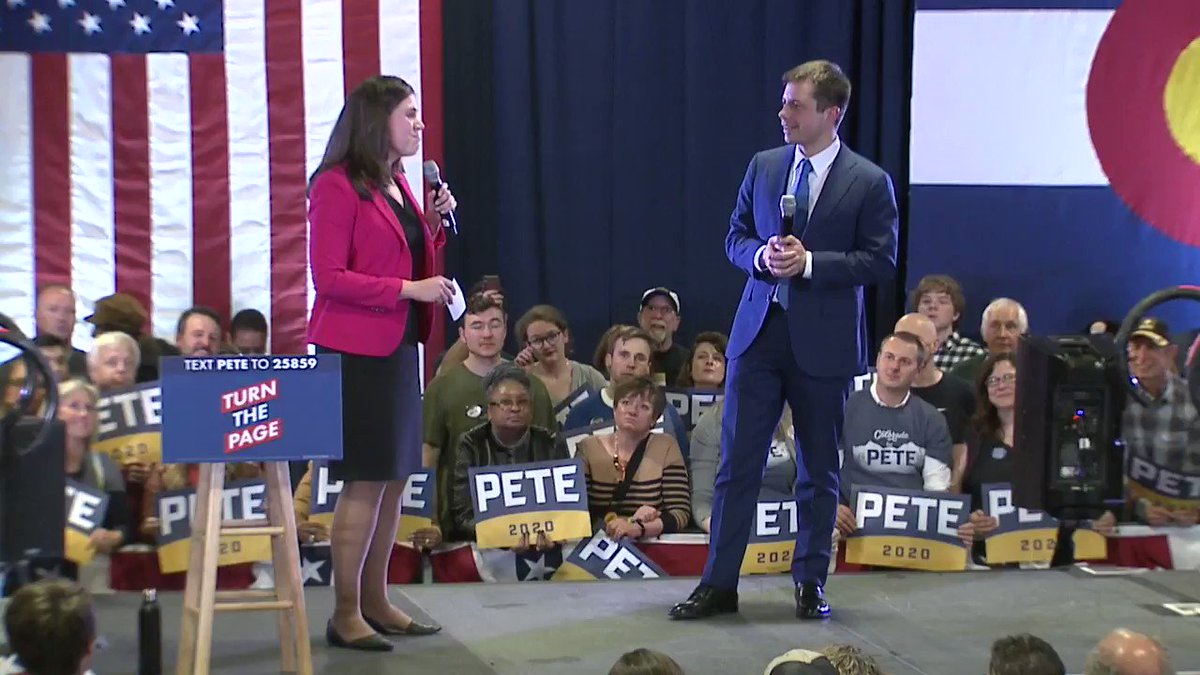 I truly don't care what you think of Pete's politics, but I do care a lot that the 9-year-old boy on this stage is living in a very different era than I did three decades ago.

@ChrisBohjalian OMG, is that a doggy statue looking over him?

@RadioFreeTom And we'll get slaughtered down ticket as well, so not even Congress to keep him slightly in check.

@justfara Working on the second Night Man book now. Should be out in May.