Today it’s my pleasure to interview the magnificent (and chic, and fabulous–see above) Cara Black, author of the Aimee Leduc mysteries, set in Paris. Which is the smartest place to set a mystery series EVER, and I wish I’d thought of it instead of setting my first novel in not-quite-so-intriguing Syracuse, New York.

I first met Cara when I was a student at the Book Passage Mystery Conference in Corte Madera, California, and then my mystery writing group invited her out to dinner so we could ask her all about her journey to becoming published, and her marvelous novels, and just her fine self in general. She was a tremendously lovely dinner companion, and has become a friend I cherish.

And without further ado… some Q&A about Cara’s latest novel from Soho Press, Murder in Passy… 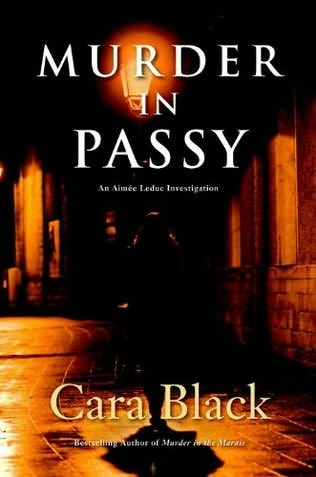 1. I love your stories about how you pick each neighborhood that will feature in a novel. What drew you to Passy for Murder in Passy?

Sometimes I feel like writing a murder mystery isn’t unlike being a detective. It’s about finding the bits that fit the puzzle of a story I want to write. Passy – in the exclusive 16th arrondissement – still retains a ‘village’ feel despite its haute-bourgeoise reputation. 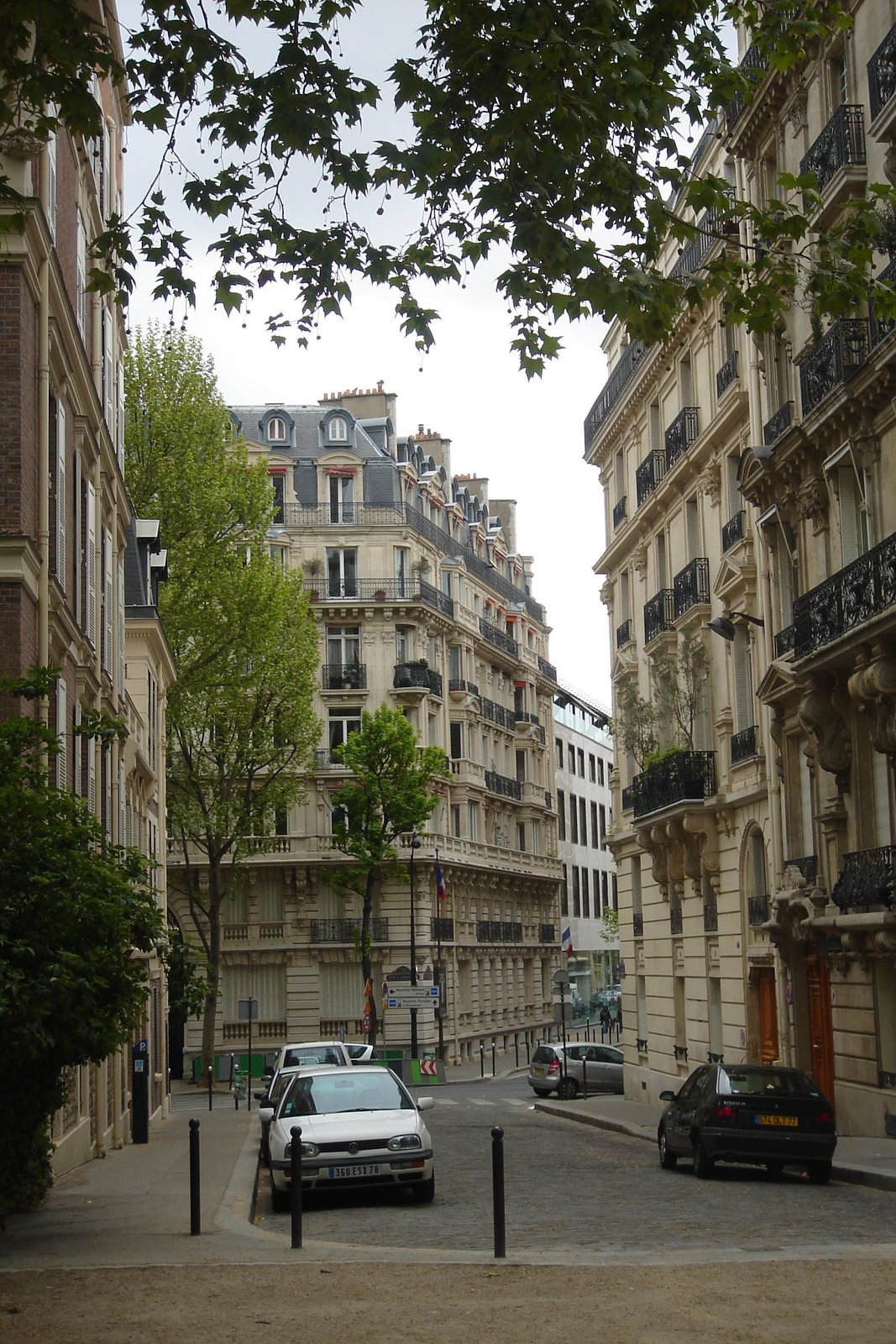 Passy’s beginnings were humble, a village on the outskirts of Paris where Balzac fled to hide from his creditors. Empress Eugenie, Napoleon the III’s wife, took the waters at Passy. Hector Guimard, the father of Art Nouveau, 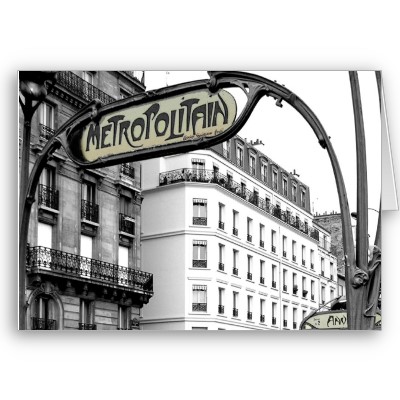 whom we have to thank for the wonderful verdigris metal Metro entrances, lived and designed buildings in the quartier.

My friend who lives in the 16th kept badgering me to write about her quartier but for me it was too staid, too chic and not my detective Aimée’s ‘hood.’ But it was discovering that a Basque Cultural Center had existed near the tiny police station (unchanged since the 30’s) along with a long historical presence of the Basques in the quartier that changed my mind. What a contrast in this very conservative and wealthy quartier!

My family and I had spent time in the Basque country, 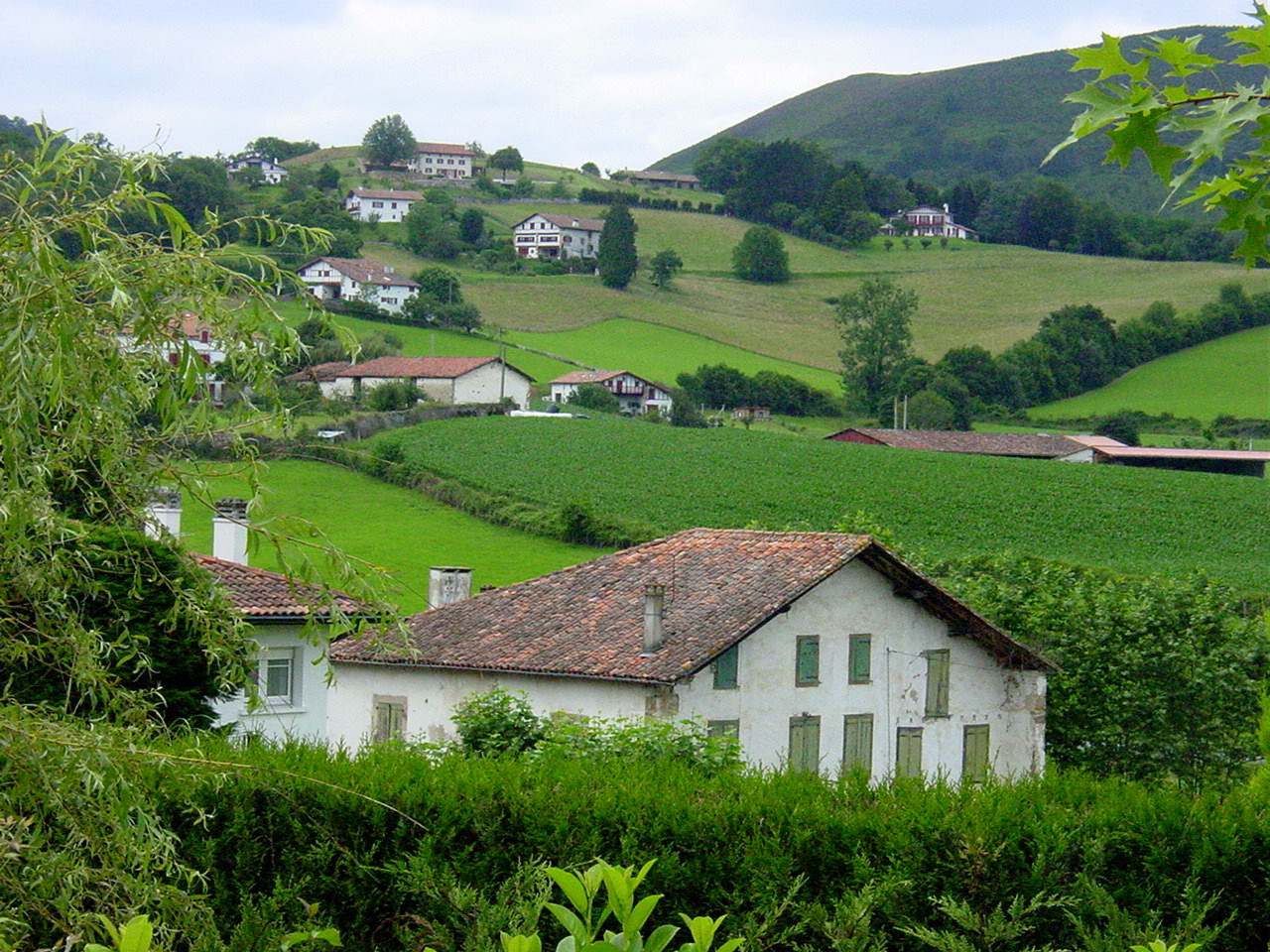 we loved the culture, the people and the food, 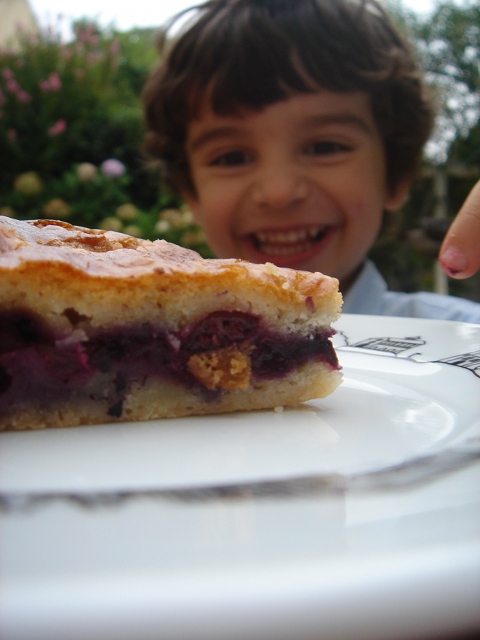 yet witnessed the rubble of bombed farmhouses from ETA’s–the Basque Separatists–militant actions. That made me wonder…what if the ETA–who were very much in the headlines at the time–used a wealthy environ as a hideout. What if this murder struck close to Aimée? 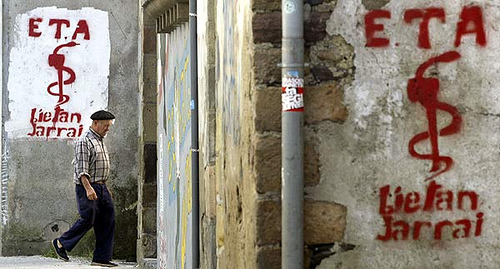 2. You were joking around recently about Parisian maids in neighborhoods so fancy that the maids themselves wore pearls. I dream of being that chic in my next life. Any tips for this one? I’ve given up on the scarf gene already…

That’s a conundrum Cornelia. I wish I had the scarf gene too. I think, after much observation, scrutiny and obsessing about this, Frenchwoman follow a simple dictum. They buy quality, a few pieces – accessories and staples; the shoes, bag, one good little black dress and jacket, the coat. 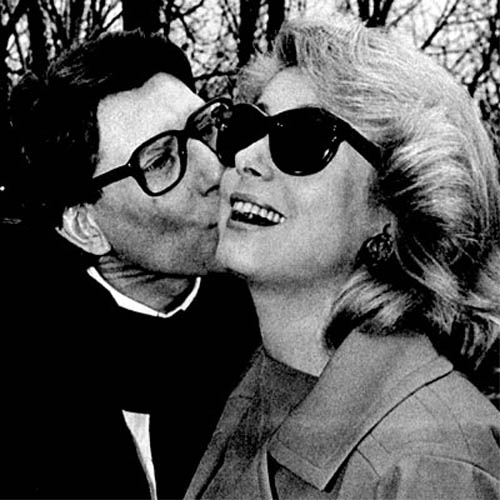 It’s all about mixing and matching whatever you have in the closet with a few good pieces – it’s about putting it together, for a formal look the little black dress, a weekend lunch, mixing a stylish tousled thrown-together look with a Vuitton scarf. 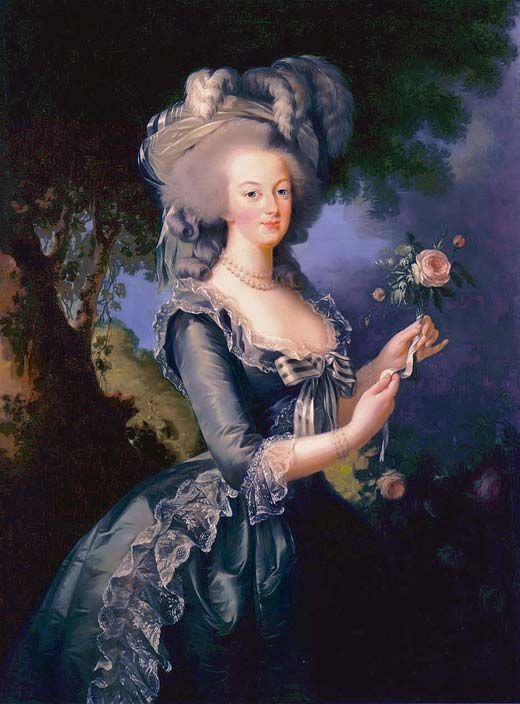 That flair, that je ne sais quoi factor…that’s another gene. 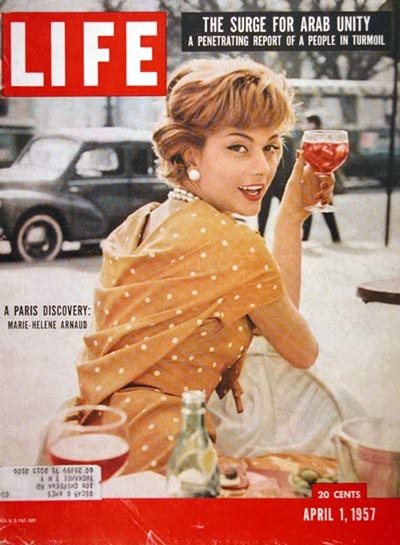 3. What are your favorite low-end and high-end places to eat in Paris? I was a big fan of Chartier in my college days for cheap steak tartare and chocolate mousse. These days I like a tiny place called Le Petit Vatel, in the Sixth. 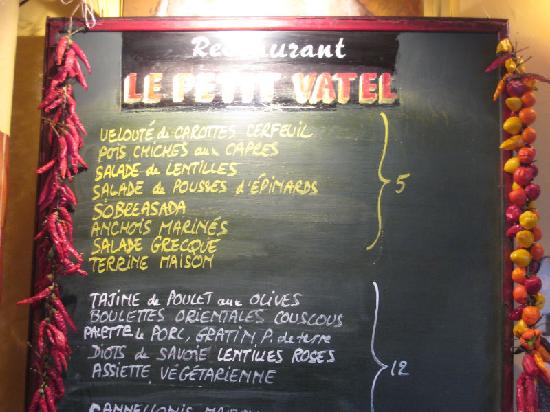 Oh yes, Chartier for the ambiance and the price. 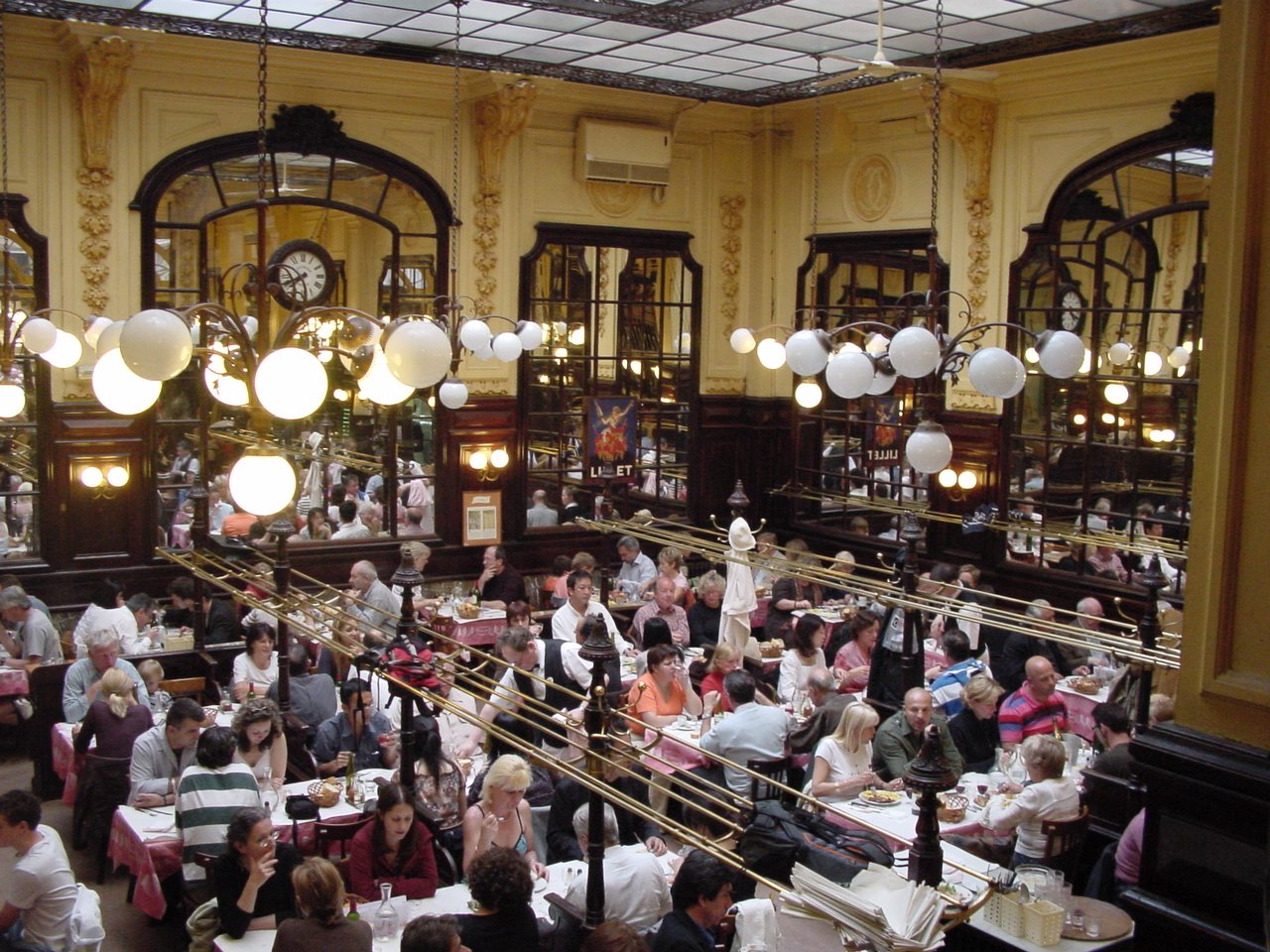 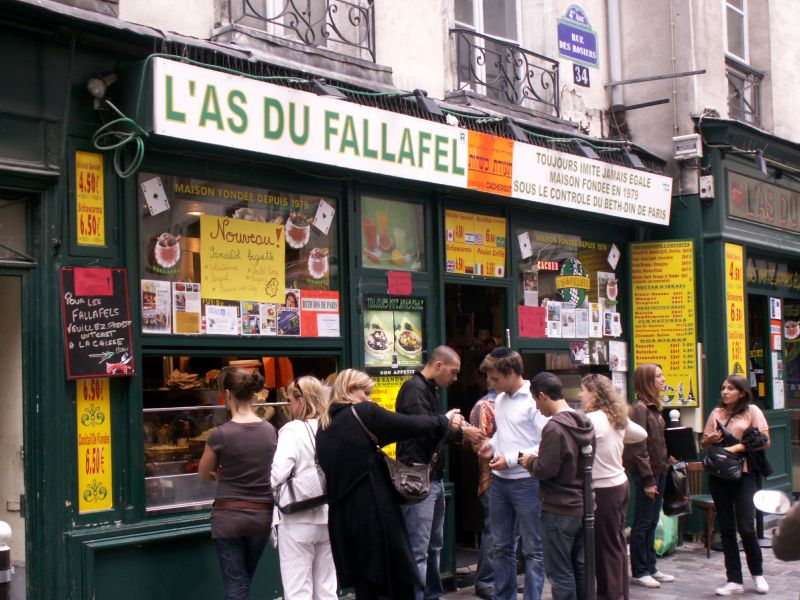 There’s always a line in the street, The NY Times wrote about it, yet still for my 6 Euros the best falafel outside of Tel Aviv. I’ve been going there since forever.

La Marine–old-fashioned bistro on quai Valmy in the 10th with a bobo hipster crowd–borders the Canal Saint Martin, serves locals too and stays reasonable. Consistently delicious. 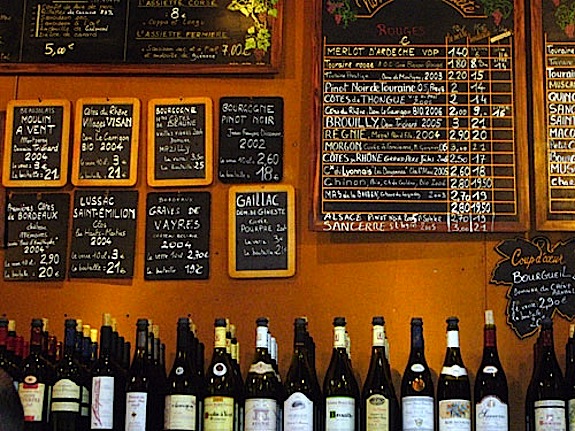 Vatel, meanwhile, was the guy famed for committing suicide when the fish was delivered late for a banquet for Louis XIV at which he was maitre d’hotel. He also invented creme Chantilly for the same meal. Ran himself through with a sword, apparently.

They take their food seriously – then and now – these chefs.

4. What are they wearing in Paris, this winter? 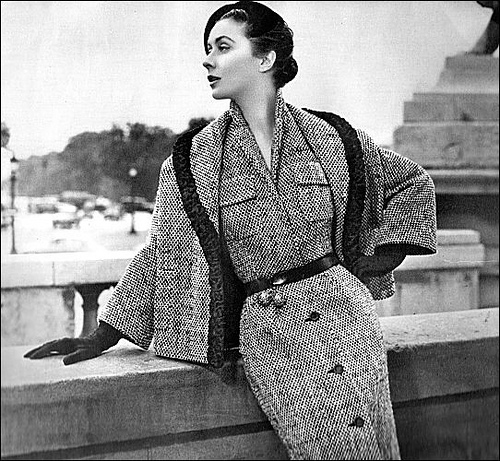 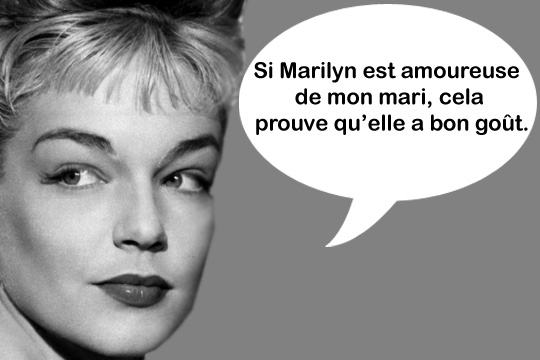 5. What are you working on now?

I’m editing my next book titled Murder at the Lantern Rouge – the story is set in a Chinatown in Paris existing in the medieval northern edge of the Marais. 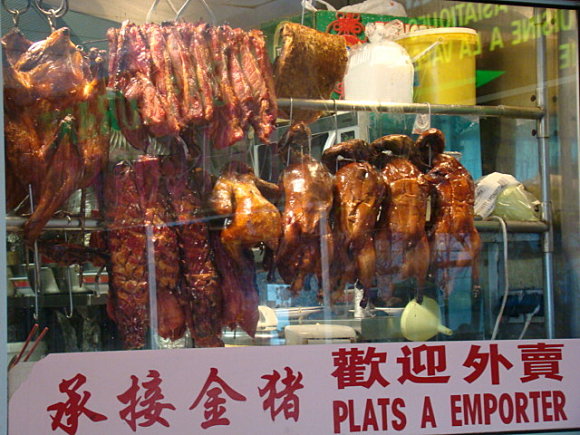 There’s four Chinatowns in Paris but this one’s the oldest and smallest. The story came from a comment from a man working for the RG (Renseignements Generaux, like our FBI), who told me ‘No one dies in Chinatown.’

Now when’s YOUR next trip to Paris, Cornelia? 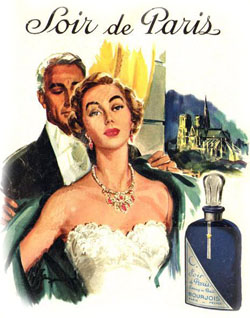 Thanks so much for having me!