When I was five years old, I was held hostage for the price of a meal.

It was a Sunday morning and my mom was sleeping in, so my dad took me out for breakfast.  We went to  a restaurant a few blocks from the apartment where we were living, a dining spot we’d never been to before.  I was thrilled to spend time with my dad, who worked two jobs and rarely had time for a leisurely breakfast, and I dressed up in my favorite red bonnet and a plaid skirt.  We sat in a booth and ate pancakes and it was a perfect morning.

Until my dad opened his wallet to pay the bill, and realized he had only two dollars.

Back then credit cards were still rare and he hadn’t brought his checkbook, but none of this mattered to the waitress or the manager.  All they knew was that these customers had just eaten breakfast in their establishment and we weren’t going to pay for it. My frantic dad told them he’d come right back with the cash, if they’d just let us leave for a few minutes.  No dice.  They wanted the bill paid, or they were going to call the police.  I don’t remember how the negotiations went, or how they came to the solution they agreed upon.  All I know is that I was told to stay behind in the booth as a guarantee that my dad would return.  Only then would they let him run out for the money.  As hostage experiences go, it wasn’t unpleasant.  I think the waitress might have brought me hot chocolate.  What I do remember was the look of utter humiliation and panic in my dad’s face when he came running back in with the cash.

As we walked home together, he said to me, “The worst feeling in the world is having no money in your wallet.”

I have never forgotten his words, or the shame with which he said it.  And to this day, I feel anxious if I don’t have at least twenty dollars in my wallet.  Even if I have credit cards and a checkbook with me, I still need those twenty dollars on me.  It’s gotten to be a joke in our household.  Whenever my husband and I leave the house, I always ask him, “how much cash do you have?”  He knows it’s just one of my little neurotic tics.  He also knows exactly where it comes from.  When you’ve been held hostage for the price of pancakes, you make damn sure you’re never again caught with an empty wallet.

I mention this story because I’ve been thinking lately about how childhood traumas — even minor ones like mine — always stay with us. Thriller writer David Morrell once told me that he thought writers invariably focus on themes from their childhoods, and we work out our childhood issues in our stories.  I think there’s a lot of truth to that theory.  I grew up as the only Asian kid in my elementary school, so my childhood struggle was trying to fit in with the crowd, and knowing that I never could.  I realized that many of my characters are working out that very issue: Jane Rizzoli, trying to fit in as a woman in a man’s profession.  Maura Isles, trying to be accepted by cops who are a little afraid of her.  All the plain, awkward, unsophisticated heroines that populate my novels are longing for the same thing I did: acceptance.  (And they hate having empty wallets, too.)

When I write, I find that I often include a character’s childhood memories in the story, because childhood incidents are such powerful influences on personality.  They tell us what a character fears and longs for, why a character reacts the way she does to an insult, or why she doesn’t believe it when a man tells her he loves her.  And sometimes those incidents come right from my own life.

In writing about Jane Rizzoli, I once had her remember the time her father lost his job and the family had to live on Potato Buds and canned corn.  (A memory from my own childhood.)  In another of my novels, my heroine’s dad lost his job but was too proud to reveal that shameful truth to his neighbors, so he got dressed every morning in his usual suit and tie and drove off as if he were going to work.  (Again, a memory from my childhood.)

Even if the incidents aren’t from your own life, a character’s childhood memories give us powerful insight into character.  In The Apprentice, Jane thinks back to her days in the school band, where she was one of only two girls who played the trumpet. She was so bad at it that her parents banished her outside to practice.  The fact she chose a trumpet was part of what defines Jane Rizzoli.  No demure flute or oboe for her; she’s never been afraid to make noise or to irritate people, so she would choose the trumpet.

Or the time little Jane fell and split her chin on the coffee table.  Any other kid would scream in distress, but what did Jane do?  She kicked and slapped the table because she was angry it had hurt her.  She refused to be a victim; instead, she was fighting back.

Sometimes, when I’m creating a new character and I don’t yet have a good handle on him, I’ll use one of his childhood memories to help me define him.  All it takes is a remembered incident or two, and suddenly I understand why he’s so terrified of poverty, why goats make him nervous, or why he can’t stop arguing with his brothers.  It makes him more real for me. Because I believe that once you know the child, you’ll know the adult he becomes.

21 thoughts on “characters have childhoods, too.” 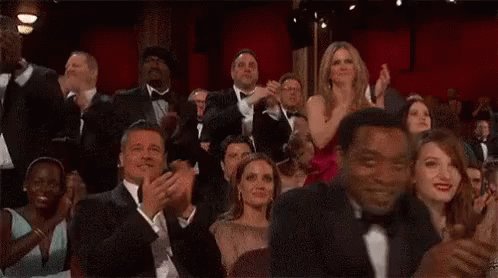 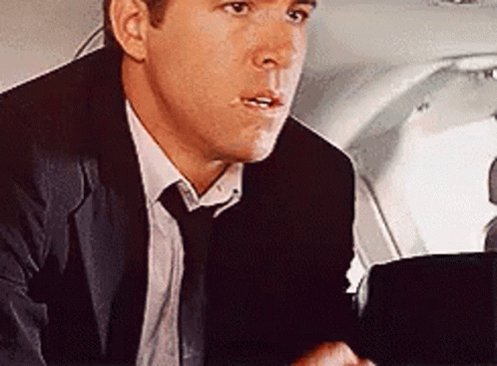