I read Brett’s debut post last week and thought it might be a good idea to give my own road into writing. OK, so actually it was more of a clasping at straws in the desperation of a blank mind in the face of so much wit and insight. Apologies to those who’ve already been bored to tears by me at conventions and heard any or all of this before.

I took a weird path into this game. Is there a normal one? I wasn’t a noted student, opted out of mainstream education at the age of twelve and did correspondence courses until I was legally old enough to go out and get a job. The local authority sent me to see a careers advisor when I was fifteen or so. I told him I was interested in writing. He said, "We’ll put you down for clerical."

I’d already written my first novel by then. It still sits, unpublished, in a folder in the attic. A children’s story, but no fledgling Harry Potter. My father threatens every now and again to dig it out and see if it will fly on eBay. I have it well hidden.

A few years later I ended up at my local newspaper, selling display advertising – the ads in the front half of the paper, rather than the classifieds. A soulless job if ever there was one. Everybody suspects that half the money they spend on advertising is wasted, but they don’t know which half so they resent spending any of it. I lasted six months of impossible targets and nail-biting deadlines and picked up a temporary heart murmur for my pains. Towards the end, my manager – knowing I wouldn’t stay past the probationary period – asked the editor if there was any chance the editorial side would take me on. I’d already written advertorial copy and he knew that’s where my interest lay. The editor turned him down flat. "No qualifications." They fired me.

I looked at getting those qualifications. Seven years of study just to become a cub reporter. I gave it up. Instead I sold pensions, delivered yachts, taught people to ride horses, and a few other things I thought might turn into long-term careers but didn’t. During this period I acquired my first car – a broken-down Triumph Spitfire MkIV wearing more different colours of paint than Joseph, with a six-inch nail holding one of the front brake calipers in place. Not my first choice, but the best I could get for the money. I rebuilt it, worked out how to make it go round corners, resprayed it Brooklands green. And started to write about it.

Before I knew it, I was writing for the classic car magazines. In 1988, with an arrogance that frankly shocks me now, on the basis of a couple of accepted articles I gave up my job – no loss there – and turned freelance full time. It was four years before one of my magazine editors asked me what qualifications I had. By that time I could tell them they’d been sending me cheques for four years. What more did they want?

The freelance market was good, the rates reasonable, so I expanded the scope of my work. An editor asked could I supply words and pictures? I borrowed a camera and gave it a try. My fiction writing ambitions went on the back burner, until something happened to revive them.

I was sent to see a bloke in south Wales to do an interview. But when I arrived it soon became clear that the car I was supposed to be featuring didn’t … actually exist. And he looked kind of shifty when I turned up with my Other Half, Andy, in tow. The bloke made some sort of lame excuse and we left, annoyed at the wasted trip. It was only afterwards that I started to wonder what he had planned. I’d made an appointment, so he couldn’t claim he wasn’t expecting me. The only thing that had thrown him was that I hadn’t come alone. And what then?

A couple of years previously, Brit real estate agent Susie Lamplugh disappeared after going to show a prospective buyer round an empty house. She was never found. It struck a chord. Especially when, after that abortive interview, every time my picture appeared alongside a regular column I was writing in one of the classic car mags, I got death-threat letters. Professionally done, with the words cut out of newspaper like a ransom note. Telling me I was scum, telling me they knew where I lived and my days were numbered.

The only good point about the whole thing was that the letters were going to the magazine’s London address, not to my home, so clearly the ‘we know where you are’ bit was something of an exaggeration. Nevertheless, it freaked me out. The police never tracked down who’d actually sent them.

As for my reaction, I learned self-defence from a little black belt karate and kyushu jitsu instructor with a benevolent smile and steel fingers. I did not, as has been erroneously stated in the past, learn to shoot in order to protect myself. I probably would have done, but it was mostly illegal in the UK by then and, besides, I could already shoot to competition standard.

But I did start to write fiction again. Maybe it was a form of escape, of regaining control. Maybe it was a desire to create a world where the bad guys died screaming. I wanted a strong female lead who wouldn’t buckle when she was put under threat, and one day Charlie Fox turned up on the doorstep of my mind, fully formed, with an attitude and a motorbike, a traumatic past, a failed military career, friends who loved her. She said, "I’ve got a story to tell. You might want to write this down." I didn’t argue.

And, in one of those little tweaks of fate that so rarely happen, several years after I turned freelance I got a call from the publisher of the newspaper who’d sacked me, offering me the editorship of another paper in the same group. I let them take me out for a very nice lunch to discuss the position, then turned them down. Maybe I should have told them I simply wasn’t qualified … 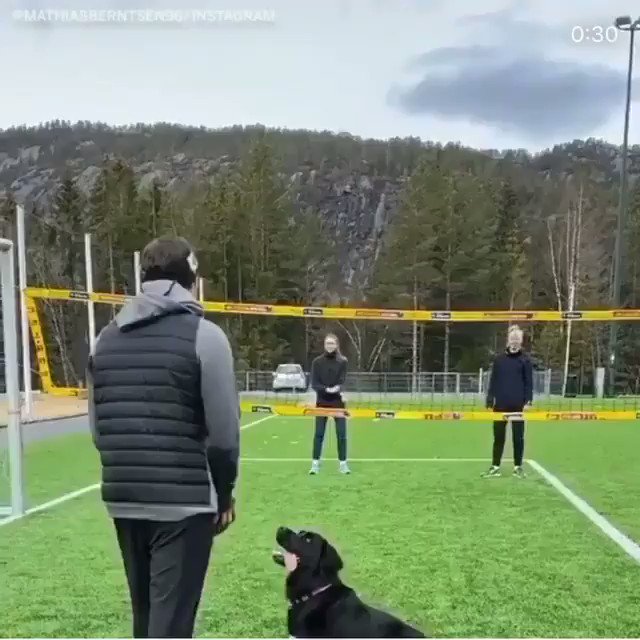 4 of 5 stars to Dead Irish by John Lescroart 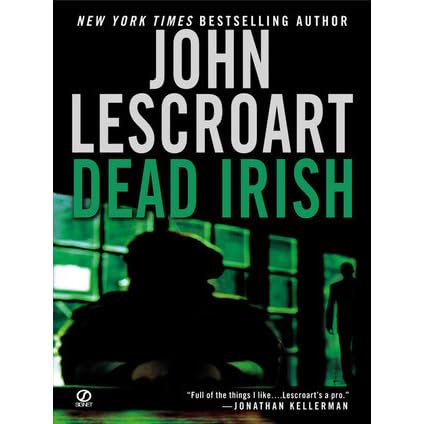 I think we could all use one. Thank you, and passing it on.

Sending a smile to anybody who could use one.