“You know, part of the problem might be your name.”

The advice came from someone–I won’t name who–in the publishing industry, a person whose opinion I greatly respect, and whose advice I seek out. It was a typical brainstorming session, one where a writer tries to determine how to take the ever-elusive “next step” toward increased success (or in my case, success). And now, my confidante was making a suggestion that might help.

I was a little shaken, I have to admit. “Are you suggesting I use a pseudonym?” I asked.

She said she was. And I took a moment to let that sink in. Apparently, sales of my mystery novels might be stronger if I was only, you know, someone else.

“It’s not your name,” my friend said. “It’s just that women buy the majority of books, and (the manuscript we were discussing) is aimed at women, it has a female protagonist, and sometimes women feel more comfortable if the book they’re reading wasn’t written by a man.”

So it wasn’t so much my name that should be changed as my gender. It was hard to know whether I should be relieved or more worried. I said I’d think about it.

I’ve long blathered on, whether prompted or not, about being mystified at the use of pseudonyms. My feeling always was that if an author took the time and trouble to sit down and write an entire book, s/he should be proud enough to affix his/her name to it. And an author writing “as” another personality was something I’ve never really understood at all. If you’re going to say on the cover that you’re one writer pretending to be someone else, what exactly was the point to begin with?

This reached its pinnacle for me a few years ago when Ed McBain and Evan Hunter “collaborated” on a mystery together. Seeing as how both McBain and Hunter were the same person (and his name was neither McBain nor Hunter), I thought that was quite the feat.

Don’t get me wrong–I’ve written under another name before. I’ve ghostwritten books for people who were clearly not me, and their names were printed on the front cover of the books, which was fine with me. My name was written on the checks, and I was happy to get them.

So it wasn’t just a question of ego that was the issue here. If I could become a more popular writer by putting another name on the cover, that was certainly something worth considering. But I had questions about the philosophy behind the proposed move.

For one thing, if a book has characters a woman can relate to, and she enjoys reading it, why should she care what the gender of the person writing it might be? Are women really so dedicated to reading only books written by other women that they would make that a criterion for their choice of reading material? It didn’t make sense to me. I thought most women were smarter than that.

Furthermore (and the fact that I used the word “furthermore” might give you an indication how strange this whole exerience was for me), what was this assumption based upon? After all, The Da Vinci Code had a man’s name on the cover (two men, if you count Da Vinci), and that didn’t seem to be hurting sales too much. If I could do that well on the charts, I’d be satisfied, I’m pretty sure.

Then, of course, came the inevitable question of what my “new” name would be. My wife suggested I use her name, but then withdrew the suggestion when she realized people would think she’d written my books. She’s read my books, and likes them, but needs to maintain her dignity. I understood completely.

So I started trying to create a name that might clue a reader of my previous works in on the fact that there was a familiar presence behind the new work. Heck, I haven’t spent the last five years building up a fan base that runs into the tens, only to discard it with a new, more estrogen-rich, persona. Maybe I could say the new book was written by Abigail Stein, the lead female character in my Aaron Tucker series. But no. Abby would probably need to maintain her dignity, too.

There’s the old “stripper name” trick, where you take the name of your first pet and the name of the street on which you grew up, but “Peabody Campfield” sounded like someone sitting in an overstuffed leather chair, pulling on his moustache and drinking a glass of port. That guy would really need his dignity, and besides, would be a man, thereby making the whole enterprise pointless.

Sorry to report, I never came up with a decent distaff name for myself, but I might return to the pursuit if I’m ever really convinced it’s necessary. Which is possible. There are days I’d pretend to be a remarkably articulate cocker spaniel if I thought it would help me make a living in this business.

I’m not being obtuse or naive–I understand that there are certain marketing realities in life, and I’m sure they’ve all been researched beyond question. I wouldn’t be the least bit surprised if publishers found my work more attractive with an androgynous or clearly feminine name as the author. And I might at some point try such a gambit if I were made to believe it would really help. I can be as pragmatic as the next fellow. Or girl, as the case may be.

But there’s something a little insulting to the suggestion. More to the reading public than to me. I really want to believe that women–and men–will read a book if it offers a compelling story line, likable (or at least interesting) characters and a point of view the reader might enjoy. I’ve never put my hand up to take a book off the shelf at a bookstore or library and then pulled back upon realizing the author wasn’t the same gender as I am. Why should it be assumed a good many people of either sex would?

Sometime in the future, it’s entirely possible that a book will appear in stores and libraries whose byline suggests it’s written by–I don’t know–Jeffronica Cohenstein, and maybe you’ll buy it, and maybe you won’t. I like to think the author’s name matters, but for different reasons. Like that you’ve enjoyed that author’s work before.

Of course, after Ms. Cohenstein’s book became an international best seller, launching a series that established “her” as a sly writer of enjoyable novels, I might be proven wrong. I’ve been wrong on more than one occasion in my life. Cohenstein could become a household name, a veritable synonym with “riotously funny mystery book.” Then, perhaps, one day I could collaborate with “her” on a new novel.

It’s been done before.

18 thoughts on “By Any Other Name”

@SuzMcBrideBooks And of course, the wingnuts will claim this is evidence of Biden's weakness and unpopularity, rather than their treason.

If you haven't read @RickMofina why not? If not, now is the time to start ... this terrific #thriller is free for a limited time. Check it out ... 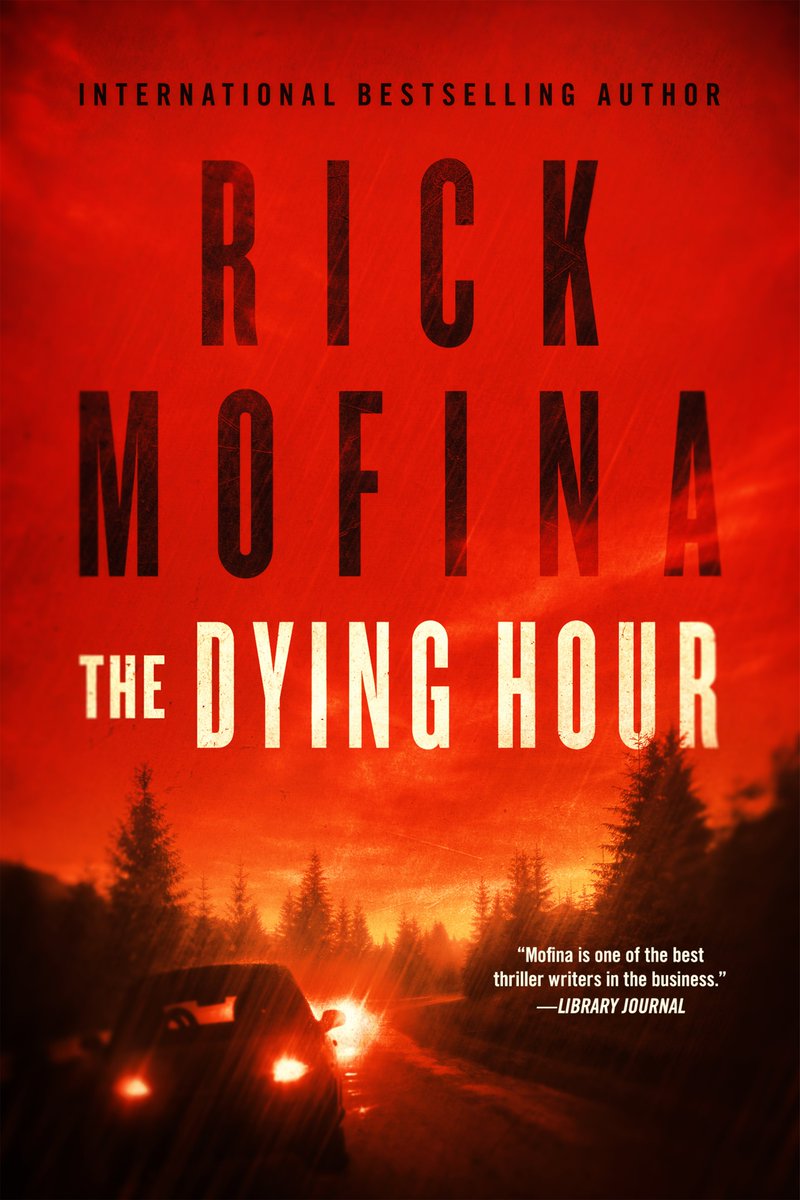 .A rookie crime reporter pursues the story of a missing college student as the clock ticks down on her life in, The Dying Hour. The digital edition is #Free for a limited. https://t.co/epsxpdnm1d #Goodreads #amreading #deal #thriller

Congrats to @drjudymelinek and @TJMitchellWS on the release of AFTERSHOCK! Get your copy today. https://t.co/tcpPBseqNZ 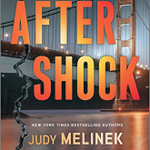 A Game Designer‘s Analysis Of QAnon