Last Night I went to the Grassroots Preservation Awards ceremony at Plymouth Church in Brooklyn Heights, to celebrate my cousin Cate Ludlam’s work at Prospect Cemetery in Jamaica, Queens. Cate is most excellent, and her involvement with the cemetery is the basis of my third novel, Invisible Boy. Which just came out in French, if you happen to know of any Francophones. It was amazing to be at the church which was known as “The Grand Central Station of the Underground Railroad.” Henry Ward Beecher was the priest there, and used to hold mock slave auctions to buy the freedom of specific slaves. Also, they have a chunk of Plymouth Rock. And the Brooklyn Boys Choir performed. So the whole thing was lovely. As is Cate.

And today… well, it’s fucking Friday the 13th, to begin with. Which is rather fitting. It’s also the first anniversary of my father’s suicide. It’s been a trippy week, as you might imagine. Lots to think about. 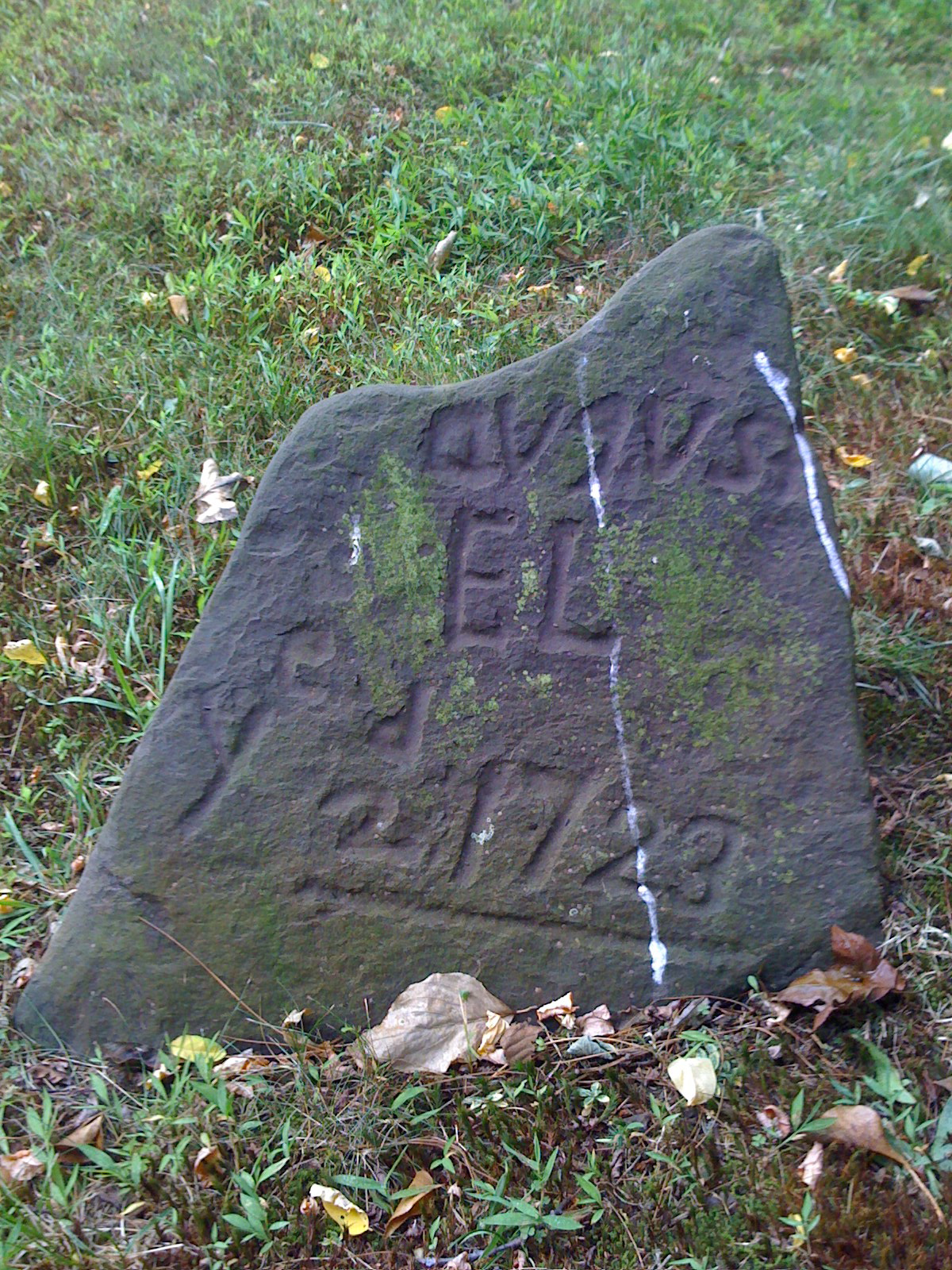 And tomorrow is my 30th boarding school reunion. I missed the 25th because I was on tour for my first novel, which is pretty damn luxury reason to miss something I otherwise would have loved to attend. Especially because I got to do several gigs with the very gracious and lovely Lee Child. It was at one of those that I saw Dad for the first time in nearly twelve years, actually. And we kind of re-bonded after a long hiatus. Which was a nice thing to have happened, considering how it all turned out. 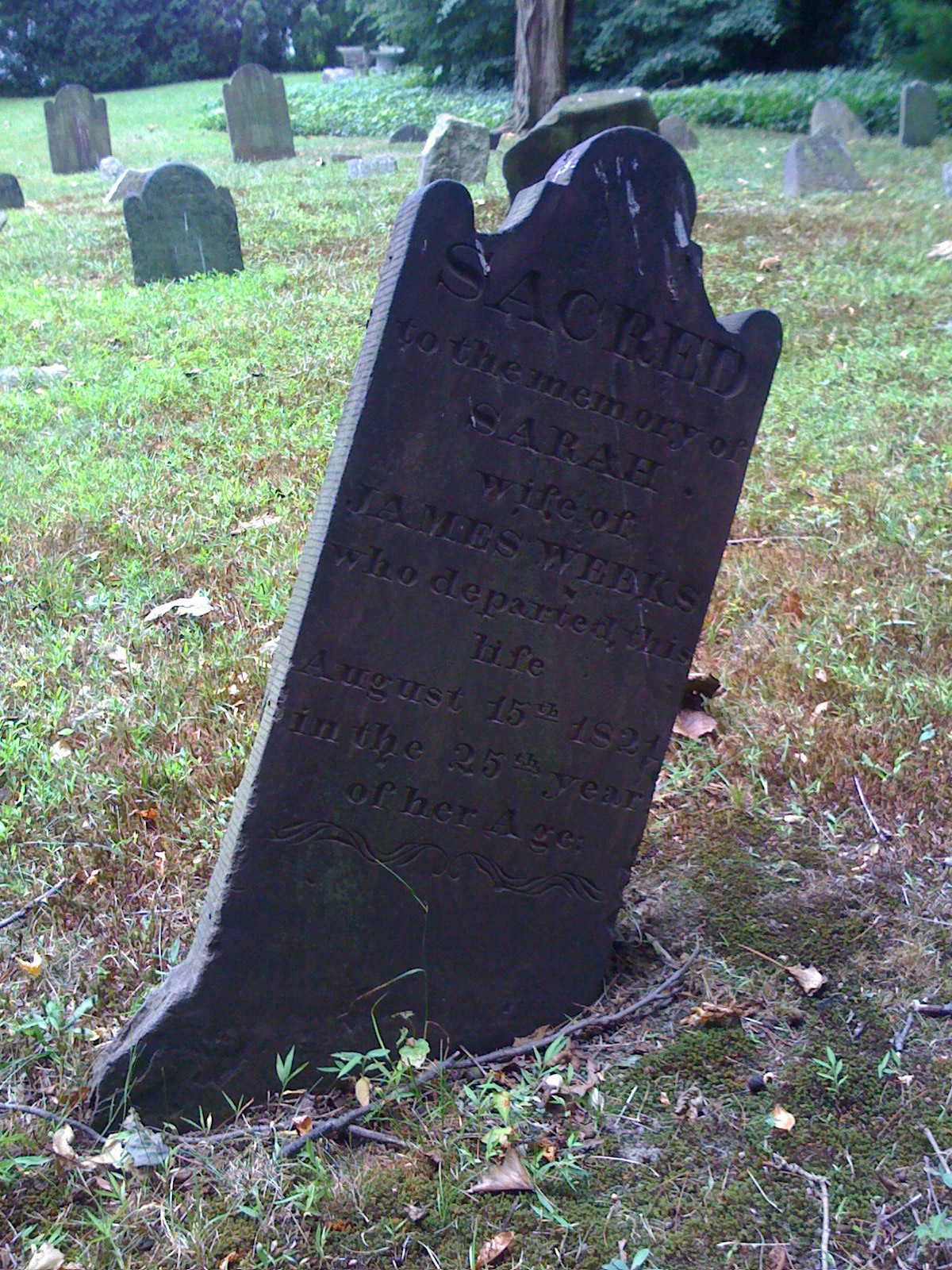 So, sad old times, happy old times. Fuck me, it’s a lot, you know? So I spent a chunk of today at the family cemetery on Centre Island, which is in Oyster Bay, New York. Ludlams and Smiths–my mother’s people. The gravestones go back to the late 17th century. Which is pretty mind-boggling. Wrong family, but I felt like communing with those who’ve gone on to whatever’s next. 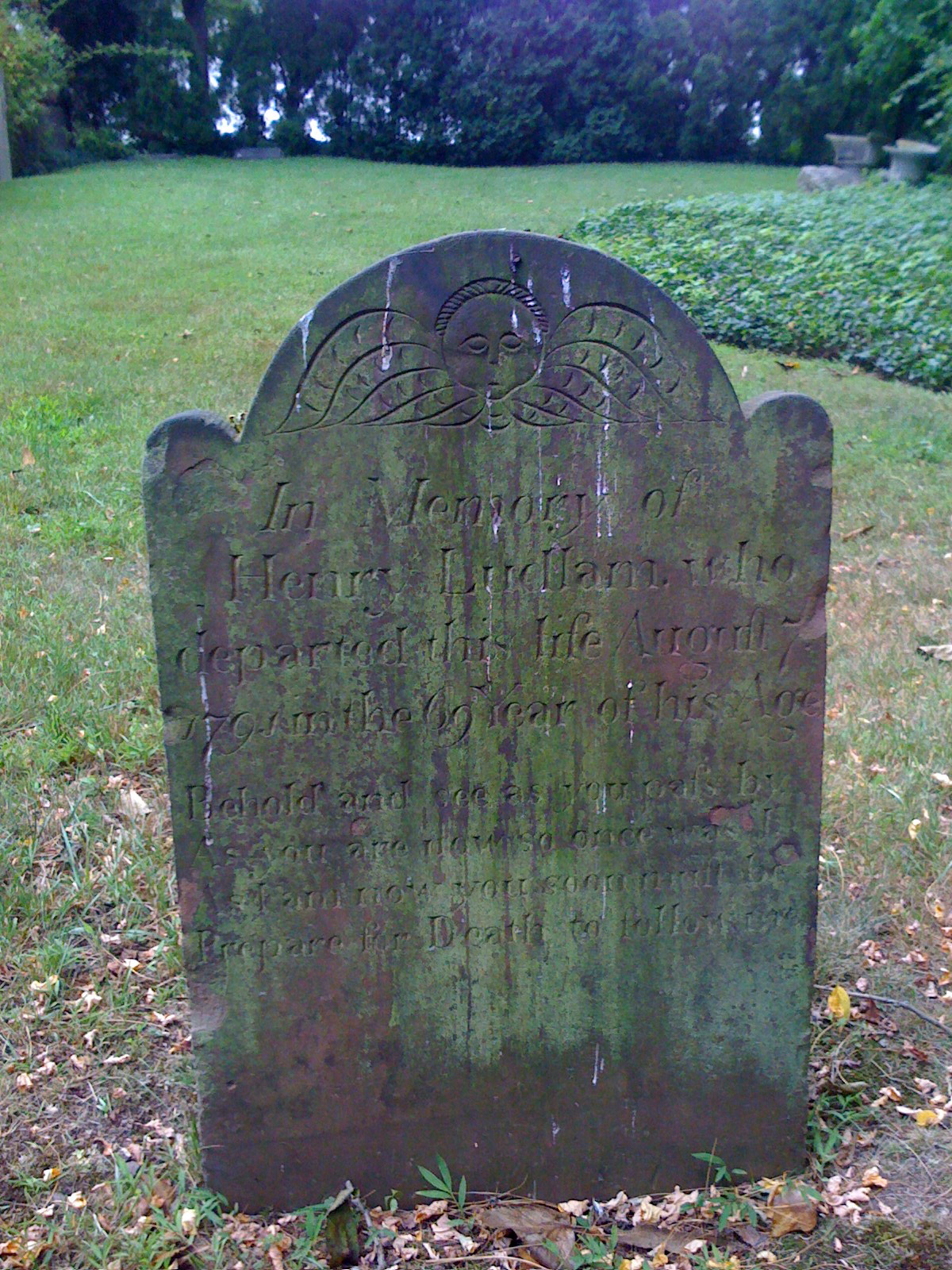 And I stopped, as I always do, in front of my favorite headstone, the one with the inscription:

Behold and see, as you pass by

As you are now, so once was I.

As I am now, you soon must be. 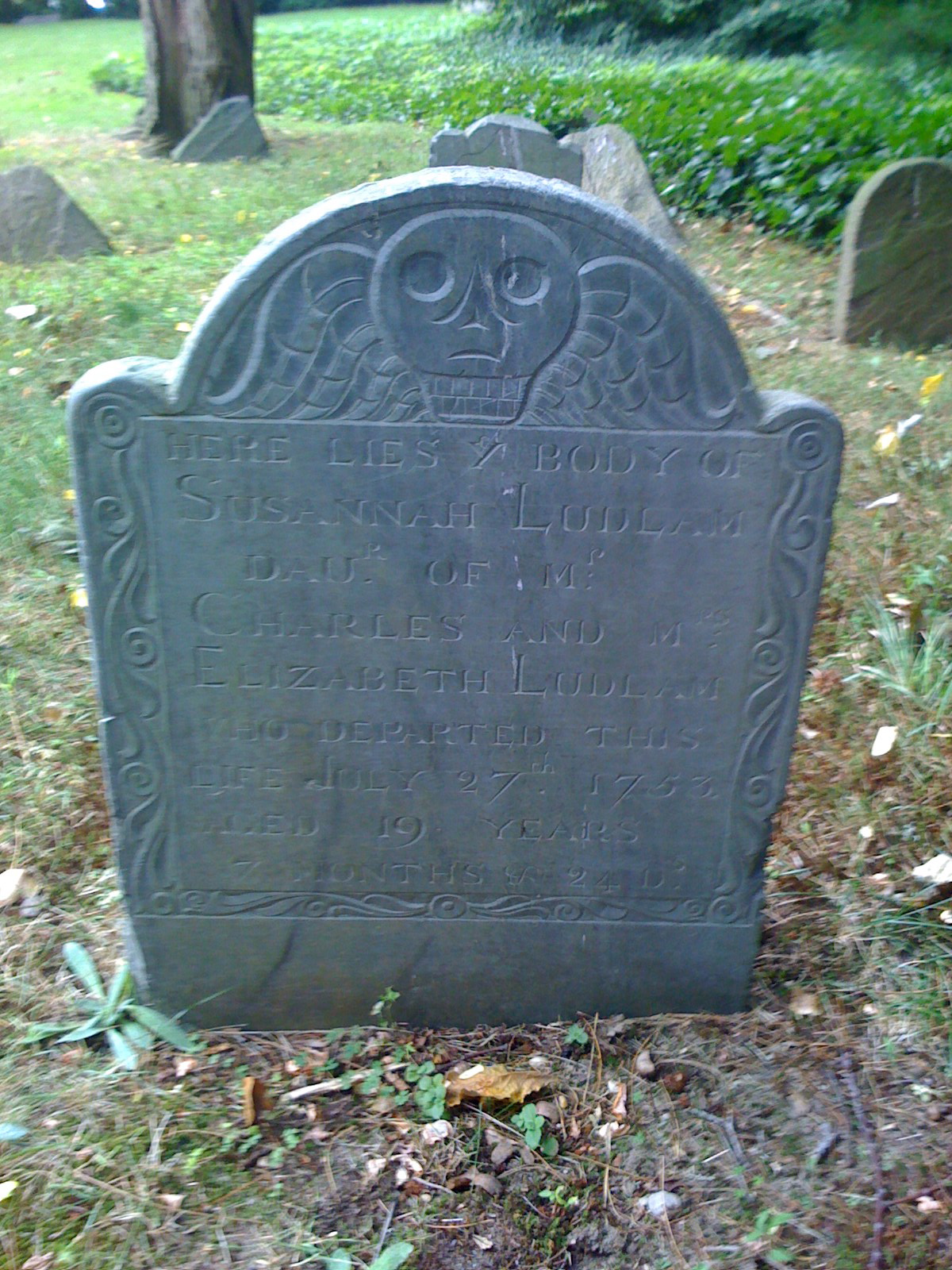 So that’s all swirling around in my head today. And I hope I don’t cry tomorrow, because it’s going to be a happy goddamn day and they’re going to dance the Maypole and the dogwood flowers are going to be out.

So fuck death, and sadness, and misery, and all the bad shit. It’s spring, it’s May, it’s gorgeous out. I wish everyone a day of perfect peace and happiness, and only good memories. 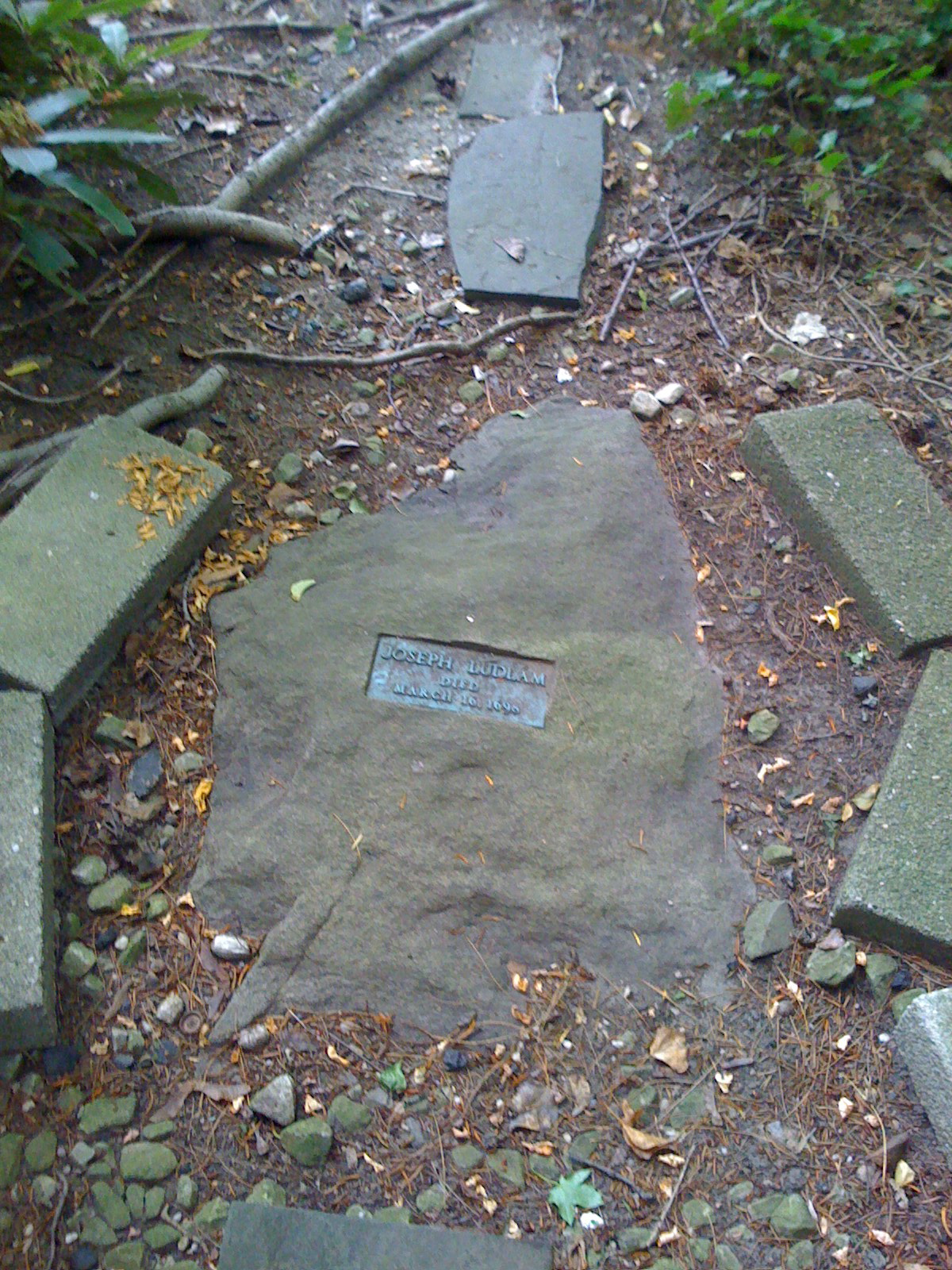 Who do you miss, my ‘Ratis? Who would you like to spend the day with today, if you had them back for just a little while. Tell me something good.

16 thoughts on “Behold and See, As You Pass By”