The Easily Offended People are at it again.  This time, it’s happening out in Milwaukee, where they have raised a ruckus about a young adult book in their local library.  Not only do they want it removed from the collection, they also want it publicly burned and destroyed (!).  (I find this case so absurd that I’ve already mentioned it on my own blog. ) The book in question is Francesca Lia Block’s Baby Be-Bop, which the complainants deemed “sexually explicit.”  They’re suing for emotional damages caused by being exposed to the library’s book display.

Life grows more interesting by the day for officials of the West Bend (Wis.) Community Memorial Library. After four months of grappling with an evolving challenge to young-adult materials deemed sexually explicit by area residents Ginny and Jim Maziarka, library trustees voted 9–0 June 2 to maintain the young-adult collection as is “without removing, relocating, labeling, or otherwise restricting access” to any titles. However, board members were made cognizant that same evening that another material challenge waited in the wings: Milwaukee-area citizen Robert C. Braun of the Christian Civil Liberties Union (CCLU) distributed at the meeting copies of a claim for damages he and three other plaintiffs filed April 28 with the city; the complainants seek the right to publicly burn or destroy by another means the library’s copy of Baby Be-Bop. The claim also demands $120,000 in compensatory damages ($30,000 per plaintiff) for being exposed to the book in a library display, and the resignation of West Bend Mayor Kristine Deiss for “allow[ing] this book to be viewed by the public.”…

… Accusing the board of submitting to the will of the American Library Association and the American Civil Liberties Union, Ginny Maziarka declared, “We vehemently reject their standards and their principles,” and characterized the debate as “a propaganda battle to maintain access to inappropriate material.” She cautioned that her group would let people know that the library was not a safe place unless it segregated and labeled YA titles with explicit content. However, after the meeting board President Barbara Deter emphasized that it was the couple’s “freedom of speech” to challenge any individual library holding, according to the June 3 Greater Milwaukee Today.

Attempts to ban books almost certainly go back to the age of papyrus and parchment, and the reasons may be political, religious, or moral.  But sometimes, I just have to scratch my head at what offends people.  During a recent visit to a Maine library, I asked the staff if they’d had any recent challenges to their collection.  The children’s books librarian (book banning efforts usually happen in the children’s section) laughed and said, “Oh, yeah.  One parent was outraged by a history book about famous women scientists.”

Famous women scientists?  What could possibly be offensive about that?

“It had a picture of 1940’s actress Hedy Lamarr, dressed up in typical movie star garb,” the librarian said.  (Hedy Lamarr, for those who don’t know it, was also a brilliant inventor.)  “The parent thought the photo was too racy, and she wanted us to remove the book from the collection.”  Of course, the librarian refused.

If a picture of a 1940’s actress can offend people, then so could just about any book, on any subject.  Recently, one of the most-challenged titles has been an illustrated children’s book, And Tango Makes Three, by Peter Parnell and Justin Richardson.  It’s based on the true story of two male penguins in New York’s Central Park Zoo who bonded and together raised a penguin chick.  Immoral penguins! Horrors!

Another much-challenged book, to my astonishment, is Maurice Sendak’s delightful In The Night Kitchen, which was my sons’ favorite childhood picture book.  The reason it’s offensive? The little boy in the story falls out of his clothes and actually ends up — gasp — naked.  (Hey, if God wanted kids to be naked, he would have made them that way.)

Take a look at the list of most-challenged books in the U.S. and you’ll find some of literature’s best-known and most beloved works, from Catcher in the Rye to the Harry Potter series. In fact, that list of banned books could also be a list of the bestselling books in this country.  Merely a coincidence?  Do bestselling books end up on banned-book lists because that’s how Offended People find out about them?  Or are they bestsellers because they got challenged, thereby boosting their sales?

Most authors will agree: banning books just doesn’t work.  All it does is draw attention to the book, enticing people into reading it.

Author Sherman Alexie (who has himself been a banned author) says: “The amazing thing is these banners never understand they are turning this book into a sacred treasure.  We don’t write to try and be banned, but it is widely known in the (young adult) world, and we love this shit.”

Yeah, we do love it.

So please, ban my books.  I want to join that lofty pantheon of authors that includes Alexie and Sendak and Twain and Vonnegut.  My books have plenty to offend everyone.  There’s adulterous sex and graphic violence, foul language and disturbing perversions.  So go ahead, ban me!

I could use the extra sales. 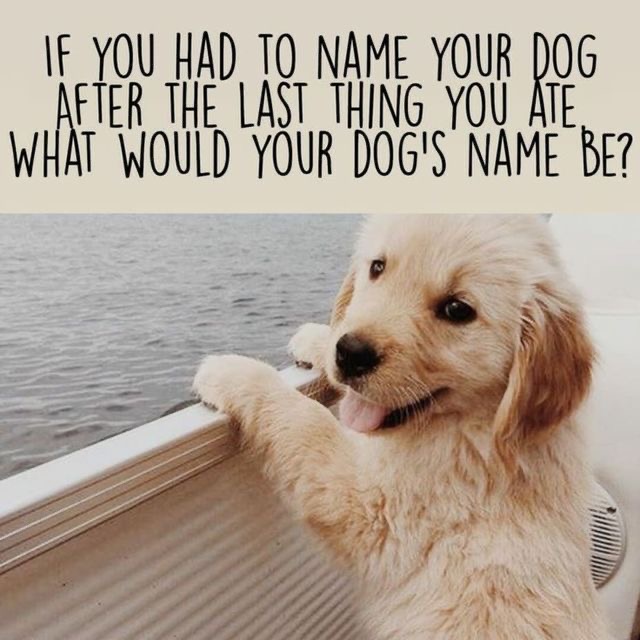 @MollyJongFast @RepMattGaetz The Trumpsuckers seem to have gone from only having one mindlessly repeated negative adjective ("disgrace") to three: "divisive," "cancel culture" and the ever-popular "socialist." Progress? 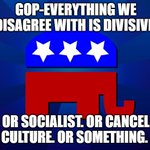 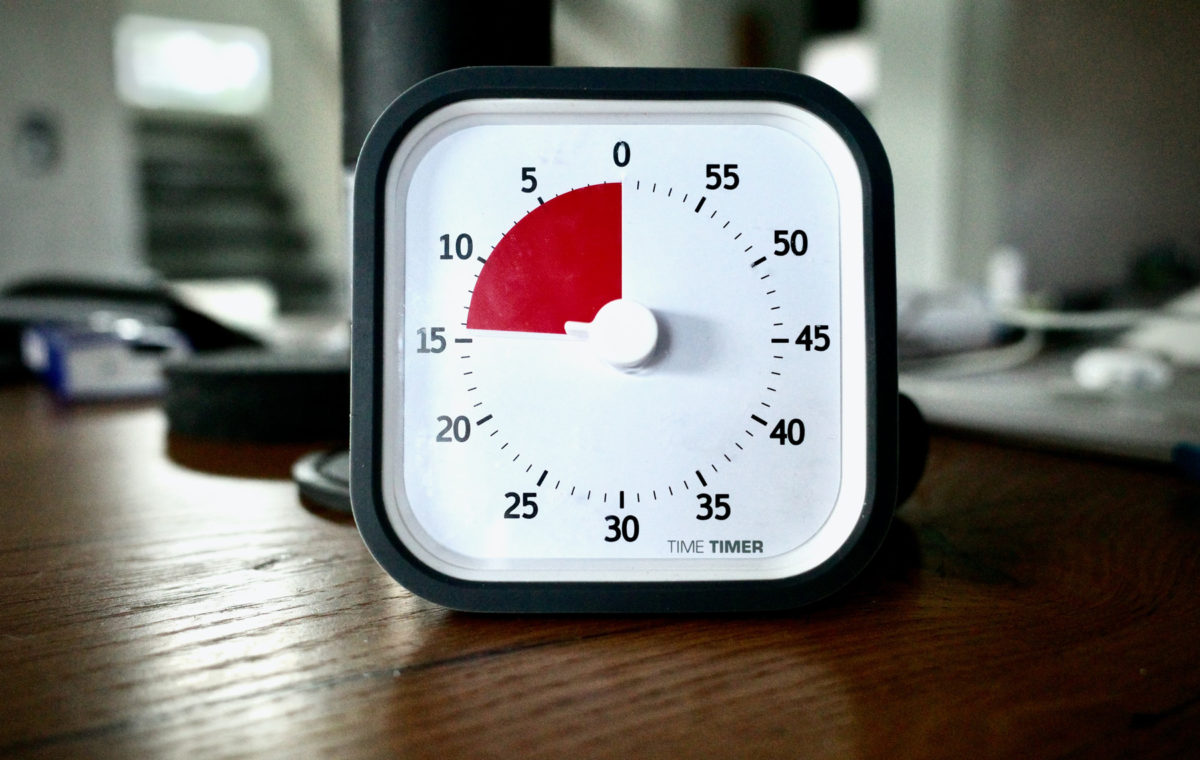 You don’t need to add more to your already full life. You just need to clear the space, maybe just for 15 minutes.