Funny how the first day of September FELT like the first day of fall, a temperature drop of 15 degrees, the onset of Santa Ana winds, and an actual blue moon.  All pretty auspicious if you ask me.

Fall is my favorite season by far. It always feels like the real new year to me, that back to school energy.

I’m excited for this fall/New Year and also overwhelmed.

– Selling my house (yes, one of the five most stressful things a person can do. Some even say it’s #1!), and looking for another.

– Apparently I need to buy a new car, too. And if you think selling a HOUSE is stressful, baby – just trying being a femme the way I am definitely a femme and figuring out how to buy a car without a S.O. man involved…

– I have two conventions to get to in the next two weeks (the Writers Police Academy and Bouchercon)  Which is AWESOME, don’t get me wrong, but the devil is in the details. Southwest should be paying ME at this point, is what I think.

– I haven’t done last year’s taxes yet (yes, I DID get an extension, I’m not THAT much of a femme…)

– I’m trying to get a new book, the sequel to Huntress Moon, out in November

– I need to do some serious Halloween promotion for my other books. That means OCTOBER.

– Everyone expects me to do an intensive story structure blog series for the month before and during Nanowrimo and I can’t imagine NOT doing it.  That also means OCTOBER.

– I have a group anthology that we’re planning to release as an e book in OCTOBER.

Let’s get real. I can’t possibly do all of the writing things I should be doing this fall.  I’d need to be a whole other person on top of the person I am to get it all done.

And yet I am surprisingly cheerful about all of this.

I have theories about this optimism. First, I took a vacation for the first time in ages (actually it was half work, but still, half a vacation in AUSTRALIA is pretty great!) and I can feel that my whole outlook has been rearranged; I’m still having crazy Australian dreams, too, a fun perk.  And I came back to real life and even as I wade back into the deluge, I feel that enough of it will get done for me to keep on keeping on, the world hasn’t come to a standstill because I took some time off.  Good to know!

Also, it’s a huge weight lifted that Huntress Moon is doing so well. Between that launch and the sales of my other e books, I’ve made the Top 100 Indie Bestselling Author list, and the relief that I actually made the right choice in breaking out into e publishing, and that I might actually understand how to make this work on my own, is vast. Besides that, e publishing makes actual sense in a way that traditional publishing never did: I know what I have to do and I understand approximately why it works, and I see the quantifiable results month by month; there’s no longer that bullshit cloud of mystery around the whole process that there used to be.  And I KNOW WHEN I’M GETTING PAID now that I’m not subject to the whims of publisher “float”.  Believe me, that makes my life a whole hell of a lot easier, just that.

That’s a really fine feeling to have.  Stabilizing, even.

I have a lot to handle this fall, but grueling as it all may be, it’s all positive, compared to a lot of not so fun stuff I’ve had to handle in the last few years.  I’ve made some extreme choices that thankfully have paid off.

And I know what I need to do in the next three months:

– Find a new house that’s a good investment, hopefully by the end of the year

– Buy a new car, but rent one until I have time to actually look properly

– Go to Bouchercon and the Writers’ Police Academy

– Do a research trip to San Francisco

– Do the promo runs I need to do for Halloween

– Keep up with social media

– Dance more (a point really driven home now that I’m being able to take class with my favorite hip hop teacher in NC while I’m prepping the house. I can barely walk, but OHH, it hurts so good… and better than that, I feel human again.)

So, ‘Rati, what I want to hear today is – What is YOUR fall (New Year’s) resolution list? 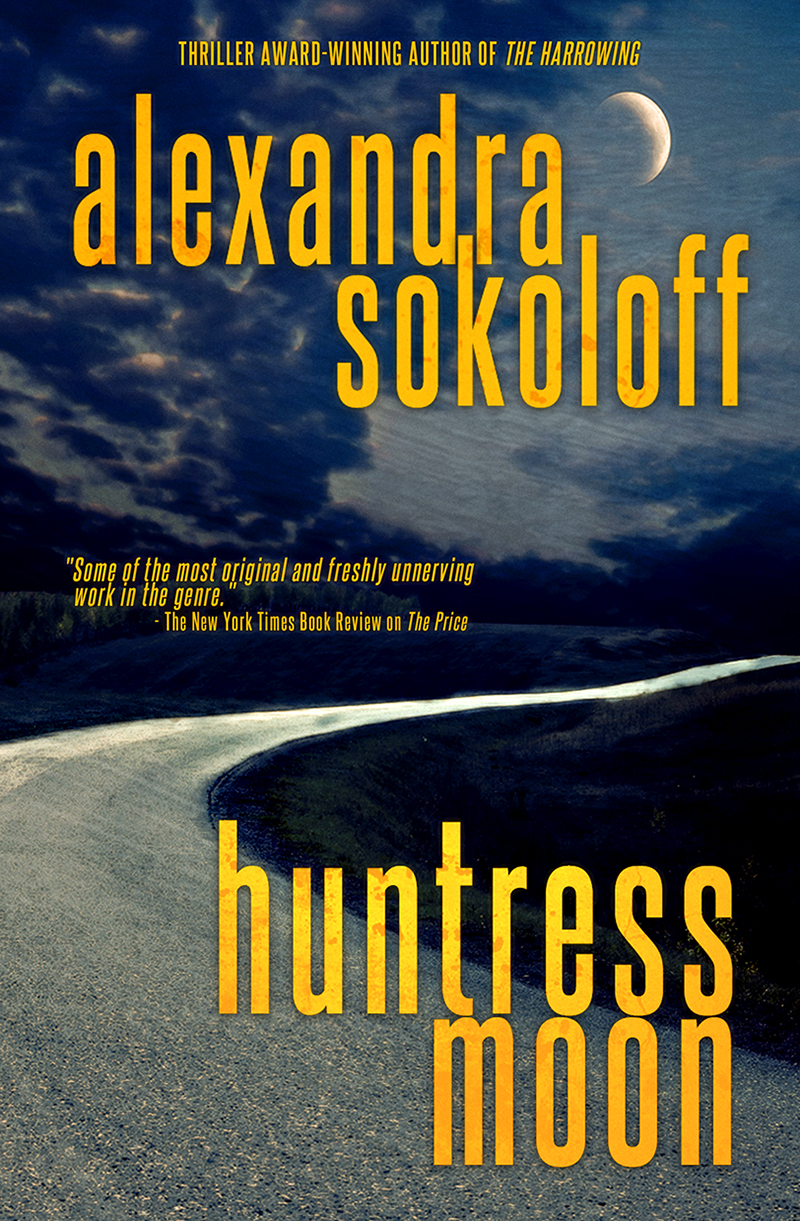